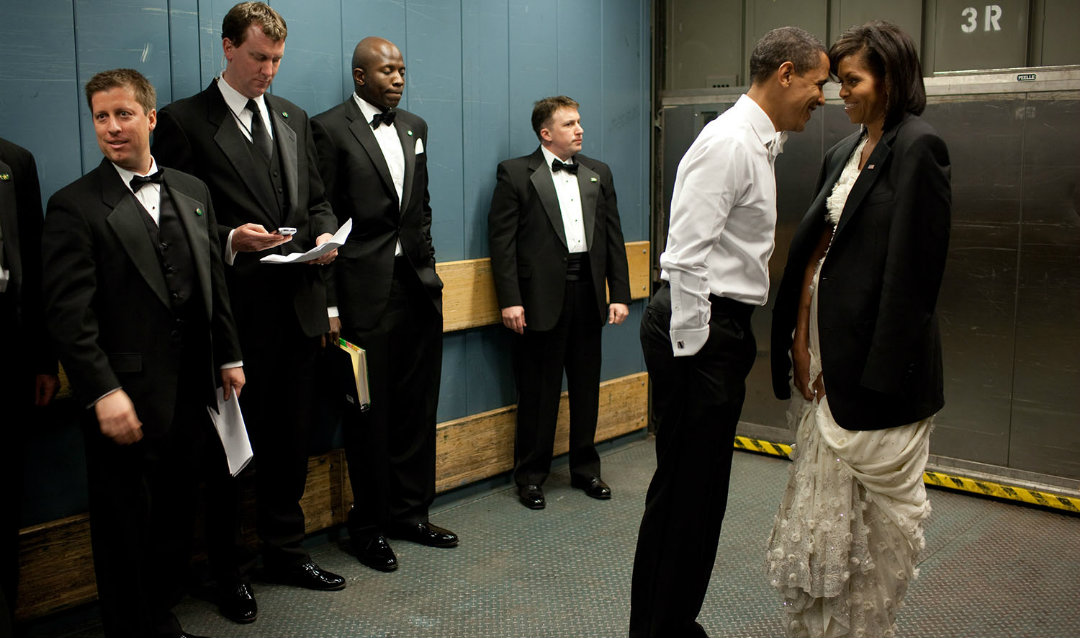 Pete Souza, a former White House photographer for Presidents Barack Obama and Ronald Reagan, captured this moment on the night Obama was inaugurated in 2009. It is one of several on exhibit in Fairchild-Martindale Library in advance of Souza's talk in Baker Hall on Feb. 6, 2020.

Pete Souza, the best-selling author, speaker and freelance photographer who earned national acclaim as a photographer for Presidents Barack Obama and Ronald Reagan, will come to Lehigh on Feb. 6, 2020. Souza will speak on “Obama: An Intimate Portrait” at 5 p.m. Due to an overwhelming response to the announced visit, the location was changed to Baker Hall, a larger venue.

The free public talk, which is supported by the Friends of the Lehigh Libraries, will coincide with a solo exhibition of Souza’s photography in Fairchild-Martindale Study Gallery, which will run through Feb. 28. To register to attend the talk, please visit https://go.lehigh.edu/souza

Souza will also be on hand to sign books earlier in the day. He will be at the exhibit site at Fairchild-Martindale Sixth Floor South between 2:45 pm and 3:45 pm. Books will be available there for purchase.

“The exhibit fits perfectly into the new creative places and spaces in Fairchild-Martindale Library, which are designed to display new forms of scholarly output, art and student works in whatever form or format that may be,” Taggart said. “The Souza exhibition will definitely add to the new creative spaces vibe and feel for our students, faculty, alumni and growing number of visitors who enjoy Fairchild-Martindale Library on a daily basis.”

Lehigh University Librarian Boaz Nadav-Manes, who is also a photographer, was instrumental in arranging the Souza talk and accompanying exhibit, and expressed appreciation to the supporters who are making it possible to bring Souza to Lehigh. 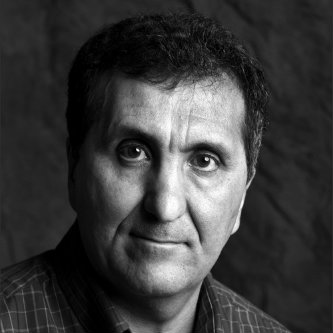 “I am so very grateful to our generous trustees, and dedicated library friends, who enabled the Lehigh campus to enjoy Pete Souza’s wonderful and humane photographs depicting in a fresh look the very busy days of President Obama’s presidency,” he said. “More than ever before, our libraries are open and welcoming to everyone and a place where creativity, and free and diverse speech are practiced daily. I am very excited to invite our university community to Pete’s talk and the following reception to celebrate with us Lehigh’s wonderful traditions.”

An Extraordinary Perspective on the Presidency

The Madison, Wisconsin-based photographer earned a passionate following after his book, "Obama: An Intimate Portrait," was published by Little, Brown & Company in 2017 and debuted at #1 on the New York Times bestseller list. It is one of the best-selling photography books of all time, and led to Souza’s strong following of more than 2.1 million on Instagram, where he has been both subtly and overtly offering a stark contrast between Obama and his successor in the White House. His social media postings share Souza’s extraordinary perspective on the presidency, based primarily on his broad access to Pres. Obama and his family during two terms in office.

Those well-received Instagram posts led to "Shade: A Tale of Two Presidents," which also debuted at #1 on the New York Times bestseller list when it was published in October 2018. Shade is a portrait in Presidential contrasts, telling the tale of the Obama and Trump administrations through a series of visual juxtapositions. Updated with 60 new pages as a softcover edition last fall, Shade includes more than 100 of Souza’s images of President Obama that deliver new power and meaning when framed by the tweets, news headlines, and quotes that defined the first two and a half years of the Trump White House.

As chief official White House photographer, Souza spent more time alongside President Barack Obama than almost anyone else. His years photographing the president gave him an intimate behind-the-scenes view of the unique gravity of the office of the presidency--and the tremendous responsibility that comes with it.

His association with Obama dates back to the period when the former president was serving as a senator from Illinois. Souza’s book, The Rise of Barack Obama, was published in July 2008 and includes exclusive photographs of then-Senator Obama's campaign for the presidency. The book was also on the New York Times bestseller list.

Now a professor emeritus of visual communication at Ohio University, Souza previously worked as an assistant professor of photojournalism at Ohio University, was the national photographer for the Chicago Tribune based in their Washington bureau, and was a freelancer for National Geographic and other publications.

In addition to the national political scene, Souza has covered stories around the world. After 9/11, he was among the first journalists to cover the fall of Kabul, Afghanistan, after crossing the Hindu Kush mountains by horseback in three feet of snow. Also while at the Tribune, Souza was part of the staff awarded the Pulitzer Prize in 2001 for explanatory reporting on the airline industry.

As a freelancer, Souza photographed two stories on assignment for National Geographic Magazine and three photo essays for Life Magazine. His photographs have also been published in many other magazines and newspapers around the world including on the covers of Life, Fortune, Newsweek, and U.S. News & World Report.

He has had solo exhibitions of his photographs at the Leica Gallery in NYC, Kansas State University, Fermilab, the U.S. Naval Academy, the Navy Museum, the Kennedys Museum in Berlin, the University of North Carolina, Boston University, Ohio University and the National Press Club in Washington. His photographs have been included in group exhibits at the National Archives, Smithsonian Museum of American History and the Corcoran Gallery of Art. 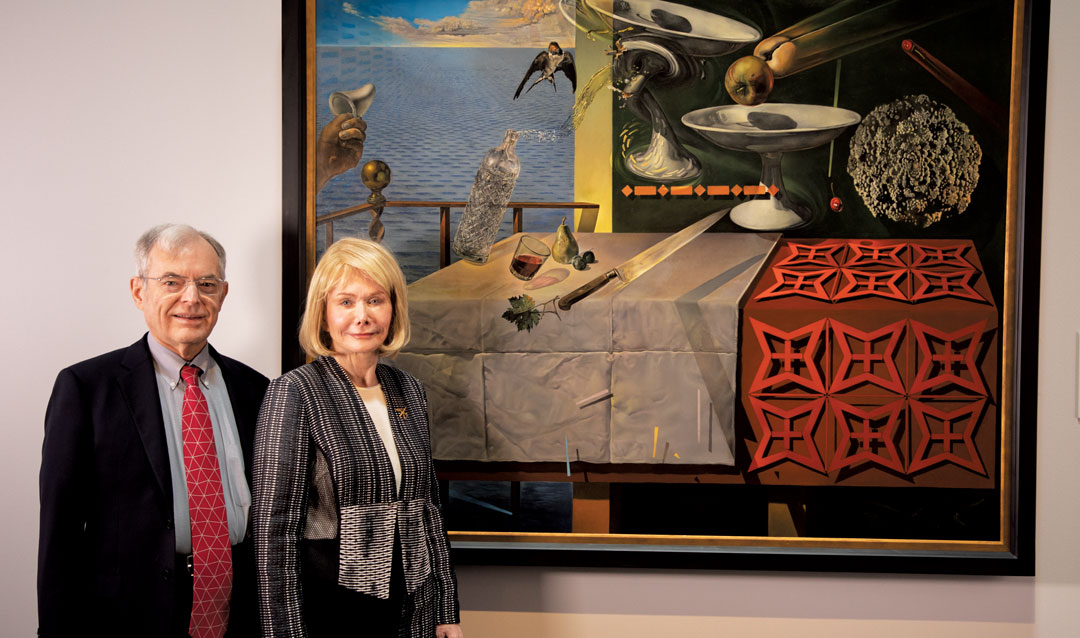