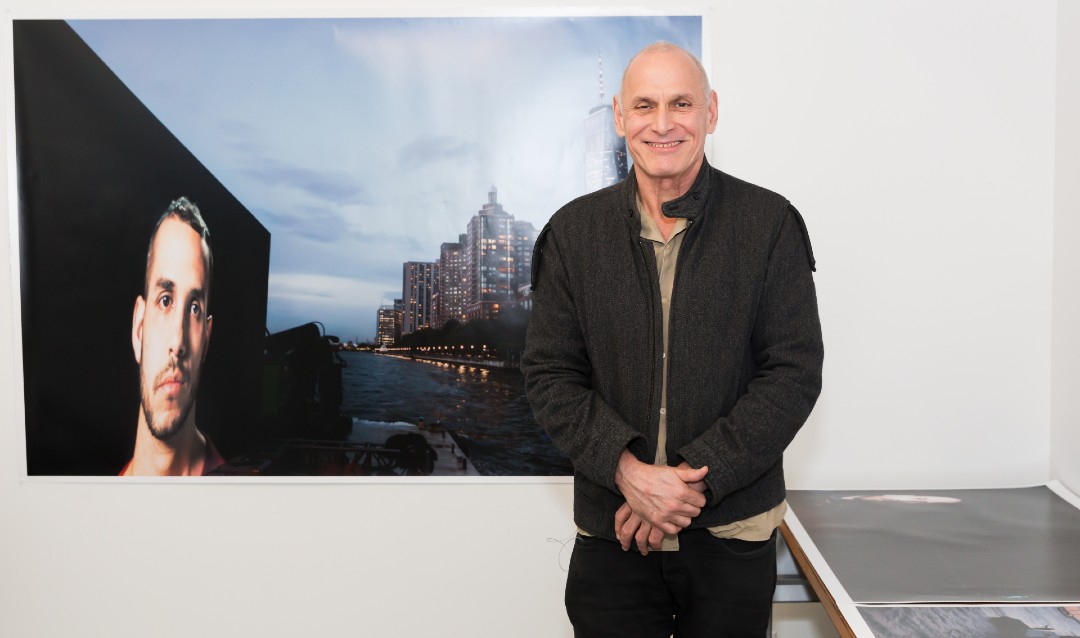 Shimon Attie's Starstruck: An American Tale will be on display at LUAG from Sept. 6 through Dec. 3.

Shimon Attie, the Theodore U. Horger ’61 Endowed Artist-in-Residence for the Performing and Visual Arts in the Department of Art, Architecture and Design, is presenting a new, site-specific multimedia work focusing on Bethlehem’s past and present as a microcosm of America at Lehigh University Art Galleries (LUAG).

Starstruck: An American Tale, which features a central sculpture inspired by the 90-foot-tall Bethlehem Star on the city’s South Mountain surrounded by two channels of synchronized video, will be on display at LUAG from Sept. 6 through Dec. 3. The project explores Bethlehem’s “distinctly American brew of religious utopian fervor, industrial capitalism’s rise and fall and…its reinvention in catering to the dreams of making it big on the part of casino goers.”

Attie, a visual artist, will hold a free, public lecture on Sept. 13 at 5:30 p.m. in Baker Hall at Zoellner Arts Center with an opening reception to follow in LUAG’s Main Gallery. A catalog of the exhibition, produced and co-published by LUAG and Black Dog Press, London, UK, will be available in summer 2023 and distributed worldwide by Ingram.

The project echoes the use of multimedia in an installation Attie completed for the St. Louis Art Museum in 2017, Lost in Space (After Huck). Drawing on inspiration from the Mississippi River, “Adventures of Huckleberry Finn” and nearby Ferguson, Miss., Attie placed a floating sculpture of a raft in the center of the room and included items such as cast sculptures of a corn-cob pipe, knife and bindle bag. A contemporary, red siren light, that Attie says could be interpreted as one on a police car or ambulance, or a public service light, was positioned on the raft while a video projection of stars gave the impression the raft was floating in space.

Students in Lehigh’s Department of Art, Architecture and Design supported Attie’s work on his residency project. He is also teaching a seminar class at the university. 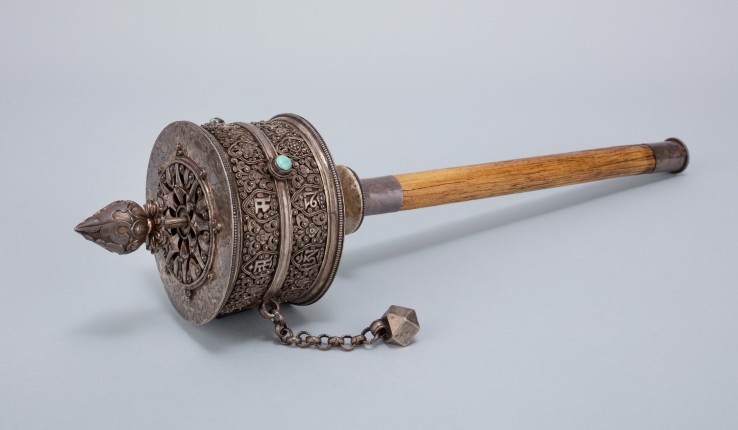 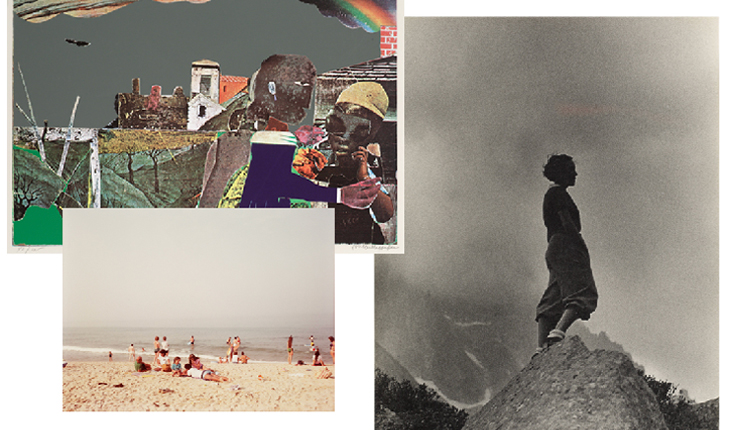 LUAG Asks “What Matters Most” with New Exhibition

The Lehigh University Art Galleries asks faculty, staff, students and the community to explore what matters most to them as they navigate the pandemic.