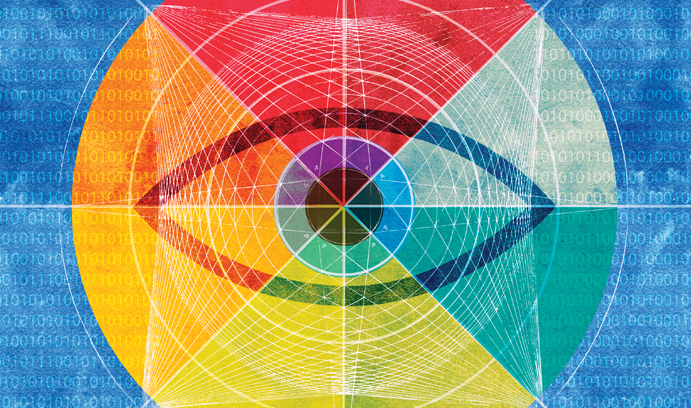 Less than a year after a team of students in Lehigh’s Integrated Business and Engineering (IBE) program worked on developing a prototype that utilizes virtual reality technology to screen for glaucoma, the ophthalmologist they worked with is moving ahead with plans to create the medical device and take it to market.

The team’s yearlong efforts were not limited to creating the software for the prototype, which utilized virtual reality technology to administer a field test to screen for the crippling eye disease. Team members also conducted extensive market research and financial analyses from January to December 2017, including start-up costs and distribution methods, and they conducted extensive research for securing patents, obtaining FDA approval and selling the product.

Shah said the students were dedicated and professional and “set into motion the entire game plan,” including laying the groundwork for next steps. She said she is working on further developing the prototype and conducting beta testing.

“This is a passion project,” said Shah, who set out to develop a virtual reality glaucoma screening device that would ease patient backlogs, especially in rural areas, and help underserved populations. “As the project develops, I realize the impact it has globally.”

Currently, about 3 million Americans have glaucoma, a disease which damages the optic nerve of an eye and can lead to blindness. Because there are often no early symptoms, about half of the people with glaucoma are not aware they have it, according to the Centers for Disease Control. At higher risk are people over age 60, African-Americans over age 40, and those with diabetes or a family history of glaucoma.

The team’s prototype, which is portable instead of the current stationary machine and uses a virtual reality headset, includes a component that incorporates gaze tracking. Projected selling price was $5,000, the students said, compared to the $30,000 cost of stationary visual field analyzers that are currently used.

“There really is a big opportunity to innovate in this market,” said Rubin.

In general, visual field analyzers screen for damage to patients’ vision by testing their range of sight—essentially, where they can and cannot see, the range of their side vision. The test, one of three commonly used to assess patients’ risk for glaucoma, helps determine the damaged parts of patients’ eyes.