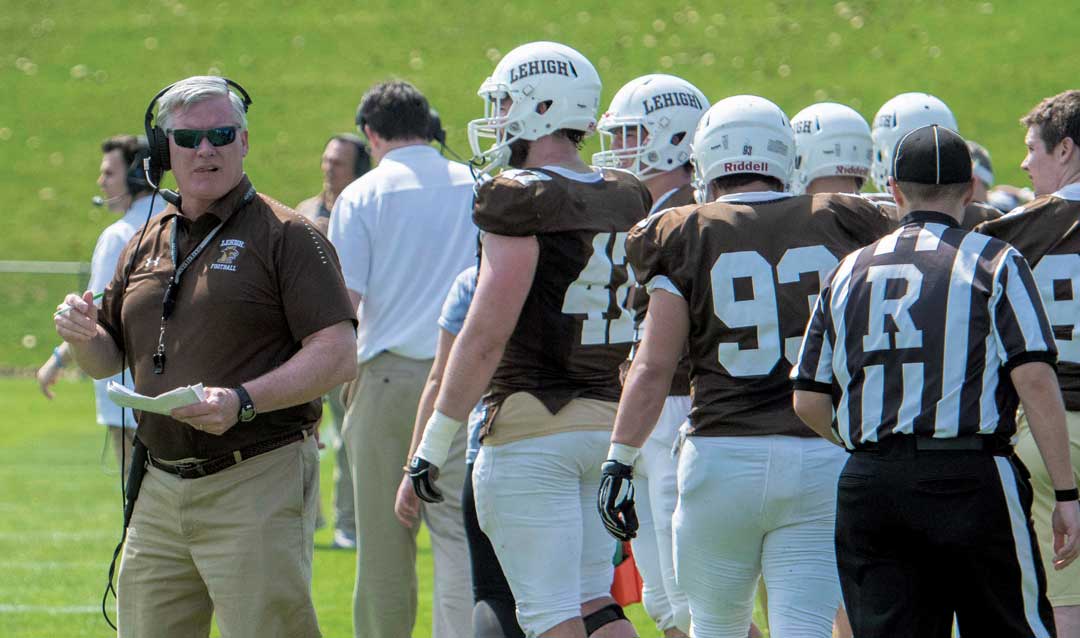 Tom Gilmore: 'The Urgency is Always There'

Lehigh's new football coach reflects on the season that was, and what comes next.

Tom Gilmore’s first season at Lehigh was nothing if not nerve-racking.

The year started out with a last-minute, one-point loss to Saint Francis and ended with a last-minute, one-point loss to that school over in Easton. In between, the Mountain Hawks battled their way through six other one-score games en route to an overall 4-7 record, including a 3-3 mark in the Patriot League. Gilmore says he’s disappointed the team didn’t meet their goals for the year—namely, a league championship, a playoff bid and a win over Lafayette—but he also believes that the 2019 season will be one to build on.

What are your thoughts on your first season here at Lehigh?

You know, whenever you lose a single game you’re going to be disappointed. We set high expectations, and we certainly fell far short of those. But you also have to step back and really consider the situation—it was a transitional year, and we were short on the roster. So in that regard, I’m really proud of the staff and the team for the way they worked. We did fight to the end in every game, and there’s something to be said for that. So even though we didn’t achieve the big goals—winning the Patriot League championship and going to the playoffs and beating Lafayette—I do think that we laid a great foundation for the future.

Coaching transitions are always difficult. How do you think your staff and team handled that this season?

You know, in our situation—and this wasn’t necessarily by design—the majority of the staff was new. So you have coaches learning about Lehigh University and the unique way that things are done here. You have coaches learning about their players, their strengths and their talents. On the flip side, you have new systems, even though there were things that we did in some phases of the game that were very similar [to last year]. And so there was a lot of learning about each other, and the different expectations and different ways we were going to be doing things.

Recruiting is the lifeblood of any college football program. What is your pitch to recruits in terms of what Lehigh  has to offer?

Pitching Lehigh is actually pretty easy in a lot of ways. We’re an elite academic school, and we’re actually unique compared to even some of our closest competitors because what we offer is much more expansive on the undergraduate level. From a football standpoint, the tradition here is excellent. We’ve won the most games in Patriot League history. We’ve won the most championships. And that success hasn’t been at just one time or another during the course of the history of the Patriot League. We’ve been fairly consistent.

What is your perspective on the state of the league right now? It seems very competitive, pretty much every year.

When people talk about our league, they often use the word “parity.” And yes, it is very competitive. I think you have a group of like-minded schools—schools that have tough academic requirements and are operating on the same set of rules. So in that regard it probably makes sense that it would be very competitive. One of the things that’s interesting is that you could call up a kid in the middle of nowhere in Montana and you’ll find out that three or four schools in the Patriot League were interested, too. The information is so much more readily available now that it’s rare anymore that you’ll find a kid that’s not being recruited by some of your competitors.

Finally, looking ahead to next year, what are the team’s strengths? Where do you need to get better?

I think there’s a human tendency to be complacent about those things that you think you are good at. So you always have to work to improve. Every year, you’re always trying to get better physically. You’re trying to get better mentally. As coaches we’re trying to tweak some schemes that we can maybe add or subtract from the system. I think we can build upon the culture—the things that we started establishing last year. You know, it’s still going to be a challenge. Sometimes we’re our own worst enemies from a patience standpoint; you want everything to happen right now. But the reality is, especially at a great academic school like Lehigh, some of those changes just take time. But the urgency, is always there. We’re just trying to get everything to the highest possible level, as quickly as we can. 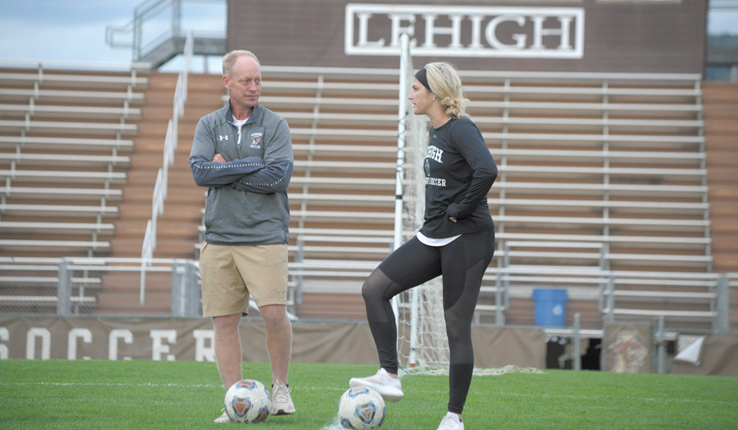 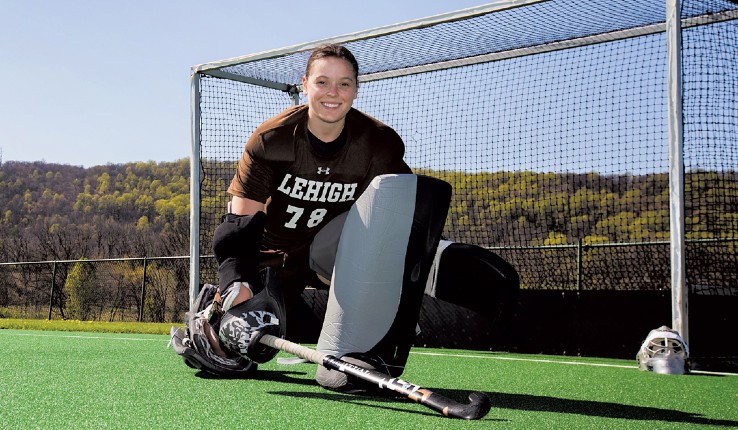 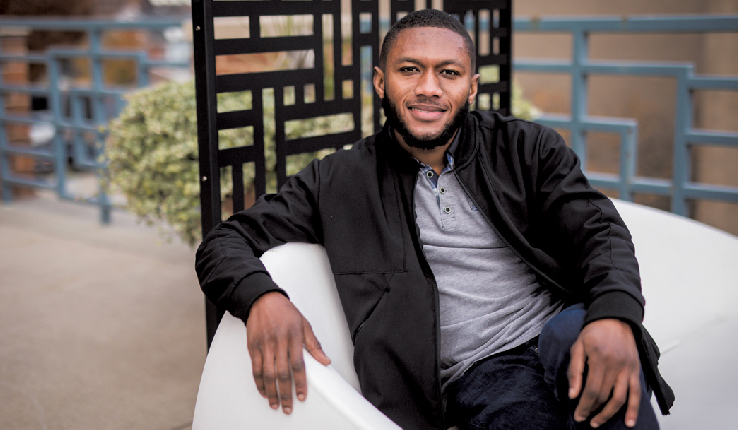