The Impact of Demonstrated Interest on College Admissions 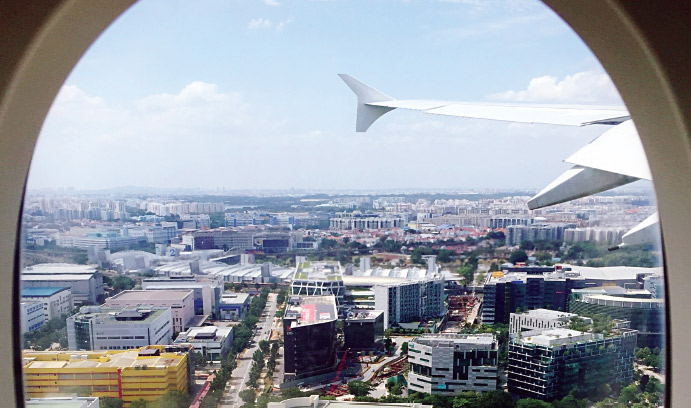 A visit to a college or university is a familiar rite of passage for many high school students, their parents and guardians. Taking a prospective student’s search beyond websites, videos and brochures, a campus visit can provide a better sense of what a particular college or university has to offer, what student life might be like, and whether or not it might be a good fit.

Depending on the college’s proximity to a prospective student’s hometown, travel and overnight stays might be a necessary part of the experience. This can cost the student and his or her family a significant amount of time and money.

It can also increase the student’s probability of admission.

According to a study by three Lehigh researchers, many universities use applicants’ demonstrated interest or “signaling”—such as whether an applicant has visited the campus or participated in an on-site admissions information session—as a factor in making admission decisions.  The study, titled “Demonstrated Interest: Signaling Behavior in College Admissions,” was published in the journal Contemporary Economic Policy.

“All good empirical work in economics begins with sound theory,” says James Dearden, professor of economics. “Our research is based on economic models of asymmetric information—students know their interest, but universities do not—and signaling.  The theory tells us that expensive demonstrated interest, either in terms of money or time, should carry a weight in university admissions.  If an applicant needs to give up something meaningful to send a signal to an admissions department, then the university is important to the student.  If a signal is cheap, then anyone can send it, and admissions departments should ignore the signal.”

Dearden and Chad Meyerhoefer, professors of economics; Muzhe Yang, associate professor of economics; and Suhui Li of Mathematica Policy Research started their analysis with a game-theoretic model to demonstrate the impact of signaling on admission decisions in relation to the cost of the signal and the quality of the applicant. The team then examined unique and comprehensive administrative data from the admissions office of a medium-sized, highly selective university during two admission cycles. Data used in the final analysis included the types of contact each of 12,501 applicants made with the admissions office.

The researchers found that costlier signals of interest that prospective students send, such as in-person campus visits, have a greater impact on a university’s admission decision than attendance at a high-school-based information session. These on-site types of contact can increase an applicant’s likelihood of admission by approximately 30 percent, and the effect becomes stronger when the contact is costlier. In other words, the more it costs a student to contact the university in time and money, the more likely he or she is to get in, all else equal.

It appears, the researchers say, that universities interpret campus visits as signals of applicant interest—and as an indicator that a student will matriculate if offered admission. Empirically, such signaling also appears to serve as an indicator of the quality of the applicant.

The team discovered that the effect of signaling becomes stronger when applicants have higher SAT scores. If applicants are placed in the second-highest SAT quartile and make on-site contacts, the probability of their admission could increase by approximately 22 percentage points; students who are placed in the highest SAT quartile and make on-site contacts could increase their probability of admission by 34 percentage points.

This finding may seem counterintuitive, as one might assume that costly signals would have more impact for academically borderline applicants. However, when a university must balance the goals of increasing selectivity and the quality of the incoming class with reaching the class’s targeted size, the university has an incentive to accept those students who are more likely to attend, the researchers say. This enables the university to make fewer offers of admission, which improves its selectivity ranking, and reduces the risk of a lower yield. The researchers note, however, that a caveat of the study’s finding “is that the incentive aforementioned may not apply to the very top schools, for which high yields are almost always guaranteed.”

One challenge in identifying the effect of signaling on the likelihood of admission, says Yang, is the lack of information about the quality of an applicant’s essay.

“It is possible that applicants who write compelling essays also send signals of interest to the university they apply to. Without incorporating the information on the essay quality, we will mistakenly attribute the increased likelihood of admission to the signaling behavior when in fact the likelihood of admission increases because of the high quality of an essay,” Yang explains. “To deal with this problem, we used information in our data that is likely to be unrelated to the quality of an applicant’s essay, but related to the applicant’s signaling behavior. Specifically, we constructed a measure of ‘peer pressure’ exerted on applicants from other students at the same high school, and we used this measure to generate variation in signaling that is not confounded by omitted factors, such as essay quality. This allowed us to estimate the effect of signaling on the likelihood of admission even in the absence of data on essay quality.”

The use of signaling as a factor in admission decisions inherently gives rise to inequality in the admissions process, the researchers say: A low-income student who cannot afford to make an on-site visit can be at a disadvantage. If that student is able to visit, however, that visit sends a strong signal of interest to the college.

Dearden notes that if admissions offices subsidize campus visits to such an extent that low-income families visit the same number of colleges and universities as their wealthier counterparts, campus visits by families of all income levels offer the same information about the likelihood of matriculation. If student income is properly subsidized, then admission decisions that account for demonstrated interest through signaling can be equitable.

“If achieving equity in college admissions is a goal, then our results point to the need for subsidizing costly signals of low-income students,” the researchers write.

“Our results show that these subsidies can level the playing field of the university admissions game,” says Dearden.

Beyond college admissions, the study’s findings can be useful to potential employees and employers.

Just as a university has a low acceptance rate and must reach its targeted class size within a specific timeline, an employer might have just one position to fill by a certain date. And just as a university faces competition from other universities for the same applicants, an employer faces competition from other employers.  Demonstration of interest becomes even more important for a highly qualified candidate, whom an employer might consider out of reach without receiving a clear signal of interest.

Recognizing the importance of signaling, the American Economic Association, for example, provides a website through which job candidates can express interest to prospective employers at the start of each hiring season. This platform, the researchers say, helps the economics profession improve the matching between prospective employers and employees.

Prior studies that have considered only early-decision or early-action applicants have found that signaling through early-admission programs benefits applicants. Dearden, Meyerhoefer, Yang and Li believe that theirs is the first study of the effect of signaling behavior on admission outcomes among those who apply under normal admission rules. It is also, they say, the first study to use comprehensive data on contacts made by applicants throughout the entire admission cycle, and the first to investigate how the effectiveness of those contacts varies by applicant quality.

The researchers’ advice to college applicants:  “Learn which colleges and universities use demonstrated interest in their admissions decisions.  Then visit campuses not only to learn about schools, but also to signal interest.  Also, visit the backups that seem most interesting.”

This story appears as "Demonstrated Interest" in the 2018 Lehigh Research Review. 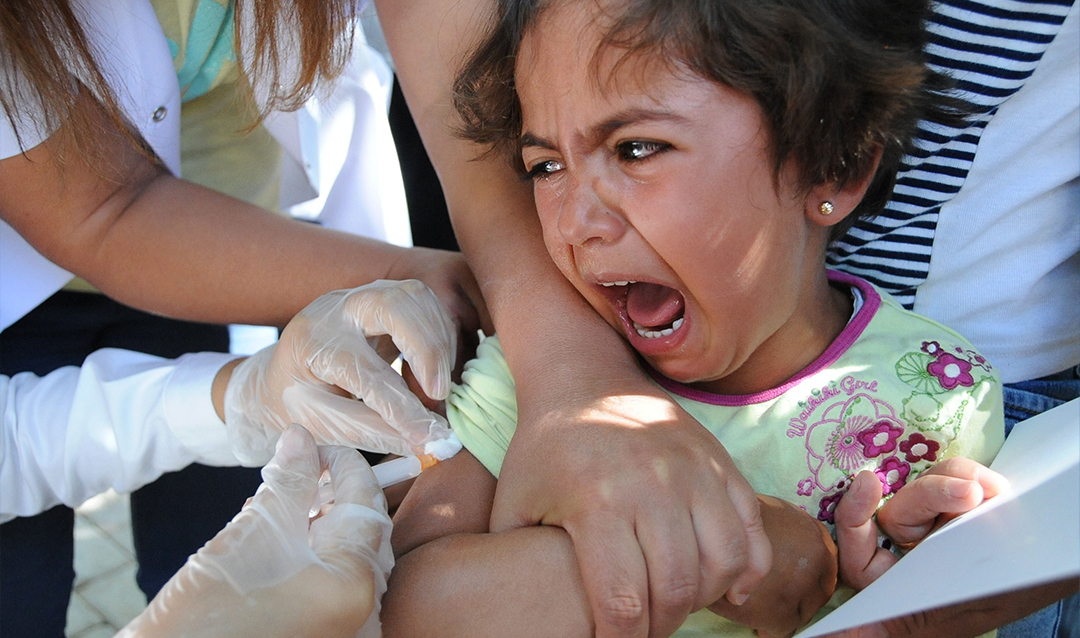 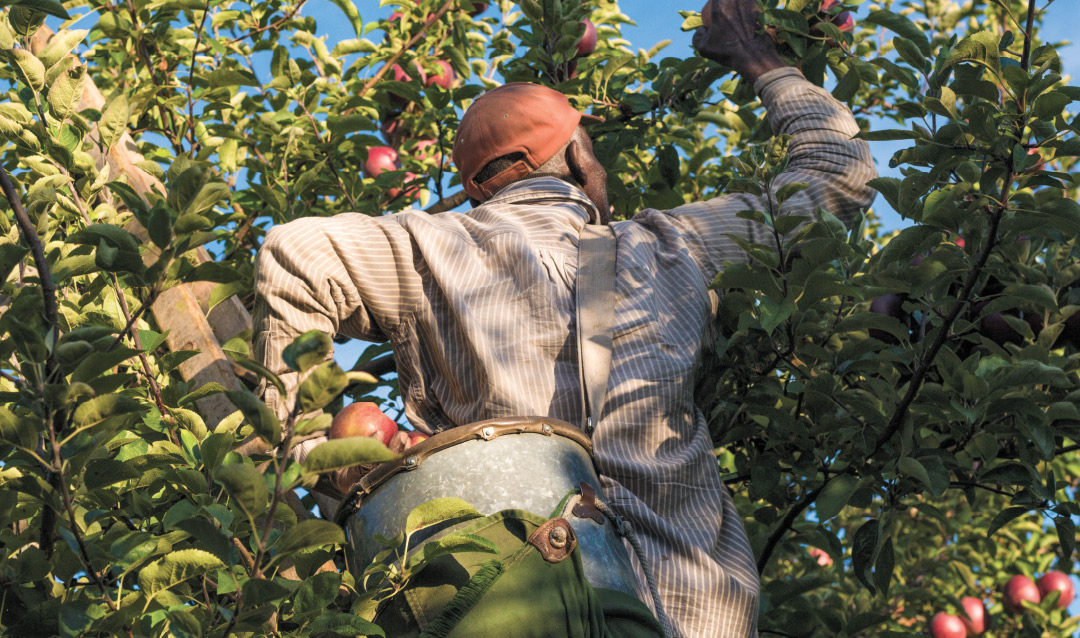