“If you leave here tonight and I didn’t make you uncomfortable, I didn’t do my job. If you’re not re-examining the assumptions you hold, I didn’t do my job,” he said. “I didn’t come to placate, I came to interrogate; not to offend you, but to change the way you examine the world.”

Smiley is the host of the late-night television talk show Tavis Smiley on PBS. He is the author of 29 books, including his New York Times bestselling memoir, What I Know for Sure: My Story of Growing Up in America, and My Journey with Maya, a story filled with memories of his 28-year friendship with the late American poet Maya Angelou.

His talk, titled “Accountable: Making America as Good as Its Promise,” took place on Friday, Sept. 30, as part of the Notations Series, and focused primarily on racial disparities in present-day America.

The talk was free and open to the public. In attendance were members of the Lehigh community, as well as local residents and students in the creative writing program at Lehigh Valley Charter High School for the Performing Arts.

Smiley challenged the audience to think about the contrast between the ideals put forth in the United States Constitution, and the ideas put into practice and advanced by American citizens every day. He said that while America is a nation built on a fine Constitution and set of ideals, many are living out their lives every day acting on ideas that hinder the nation from living up to its promise.

Smiley also criticized the nation’s leaders, primarily President Barack Obama, for not seizing opportunities to advance equality. He claimed that while Obama has been in office he has been given the opportunity to make a difference for the black community in the U.S., but instead has served as a symbol for black achievement, doing little to enhance the lives of what Smiley called Obama’s most devoted constituency.

“Even in the era of the first black president, still the data suggest that there’s so little to be optimistic about,” he said, “The data indicate that what we had was eight years of good symbolism.”

He said that according to the data, America’s black population has lost ground in every single major economic category. Smiley also discussed police brutality, particularly against the black community, and what he referred to as the seemingly constant stream of unarmed black men and women killed by police across the nation.

He called out the critics of those protesting the killings, such as the Black Lives Matter movement and San Francisco 49ers backup quarterback Colin Kaepernick, who has recently come under fire for taking a knee during the National Anthem.

“With every bit of love I can muster to white America and to those who don’t like Colin’s protest, you can’t maltreat people and then tell them how to protest,” he said.

Smiley encouraged the audience to think, not just in terms of the next election, or whether they were voting for Donald Trump or Hillary Clinton, but to think with a broader perspective. He asked what Americans as individuals, and as a nation, can do to improve the country and ensure America lives up to its promise.

Smiley left the audience with a call to action at the end of his speech, encouraging people, particularly young people, to go forth and act as servant leaders.

“I want to deputize each one of you tonight when you leave to step into the leadership role that you can and you must play. We’re all leaders in our own right,” Smiley said. He continued with a quote from the American author and philosophy professor Cornel West: “Lehigh, ‘You can’t lead people unless you love people. And you can’t save people unless you serve people.’”

When an audience member asked if the obligation to bring about change lay more with society or societal leaders, Smiley emphasized his belief that change comes “from the bottom up.

“There is no movement anywhere in the world for real social change that did not, at its apex, have the direct involvement and engagement of young people,” he said. “What we’re really striving for here is not just change but growth. Change is inevitable but growth is optional. Change can’t be the goal. Everything changes, but we want to grow.”

After the speech, members of the Kappa Alpha Psi Fraternity awarded Smiley with their lifetime achievement award. Smiley was initiated into the fraternity when he attended Indiana University as an undergraduate.

He also took the time to answer questions during a moderated Q&A with the audience in which he talked about his personal experiences, the upcoming presidential election and his time with Maya Angelou. He gave advice to aspiring writers, particularly those from the Lehigh Valley Charter High School for the Performing Arts, who asked him how he became a writer and from where his inspiration comes.

“I fear that we are losing respect for the craft of writing. The craft is being lost, especially in your generation because all you do is tweet and text, and everything is shorthand,” he said. “We’re losing a sense of the purpose and the joy of writing. Maya Angelou told me this: ‘Easy reading is damn hard writing.’

“Your mission, as writers, is to help us expand our inventory of ideas, our perspective of the world.”

The Notations Series is presented by Lehigh’s Creative Writing Program, the Visiting Lecturers Committee and the Zoellner Arts Center with support from an anonymous donor. Lehigh’s Africana Studies program, the National Endowment for the Humanities and WLVT, the PBS station in Bethlehem, also provided support for Smiley’s appearance. 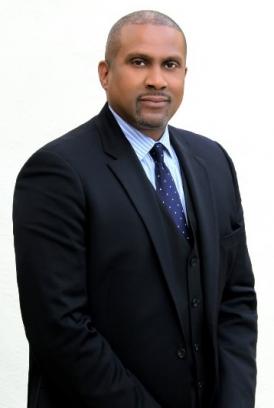 Even in the Age of Twitter, Tavis Smiley warned school children attending his talk, good writing does not come without hard work. 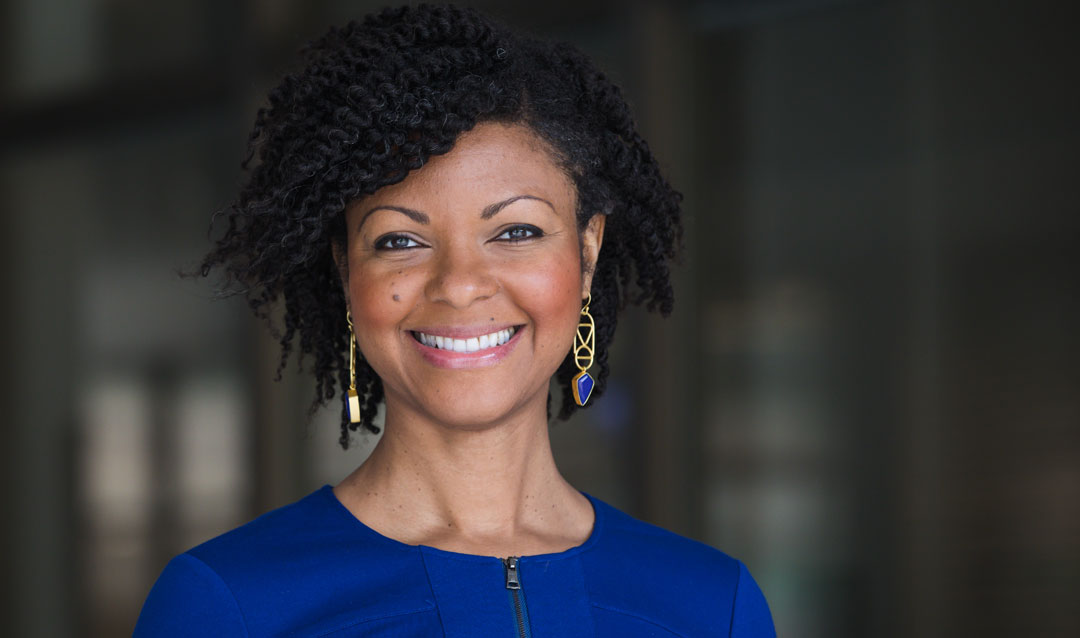 The new director of the Africana Studies program in the College of Arts and Sciences shares her vision for the program and her hopes for the future. 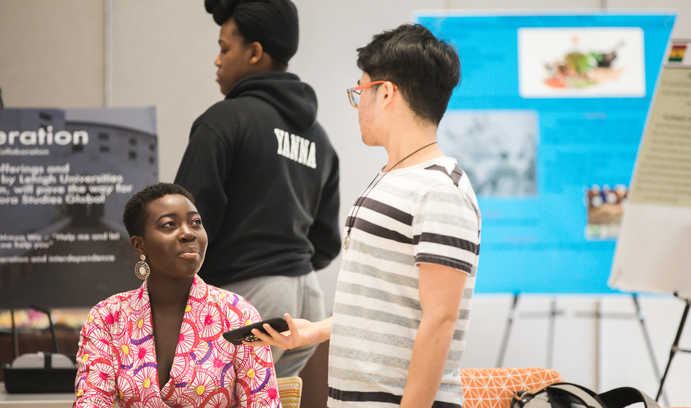