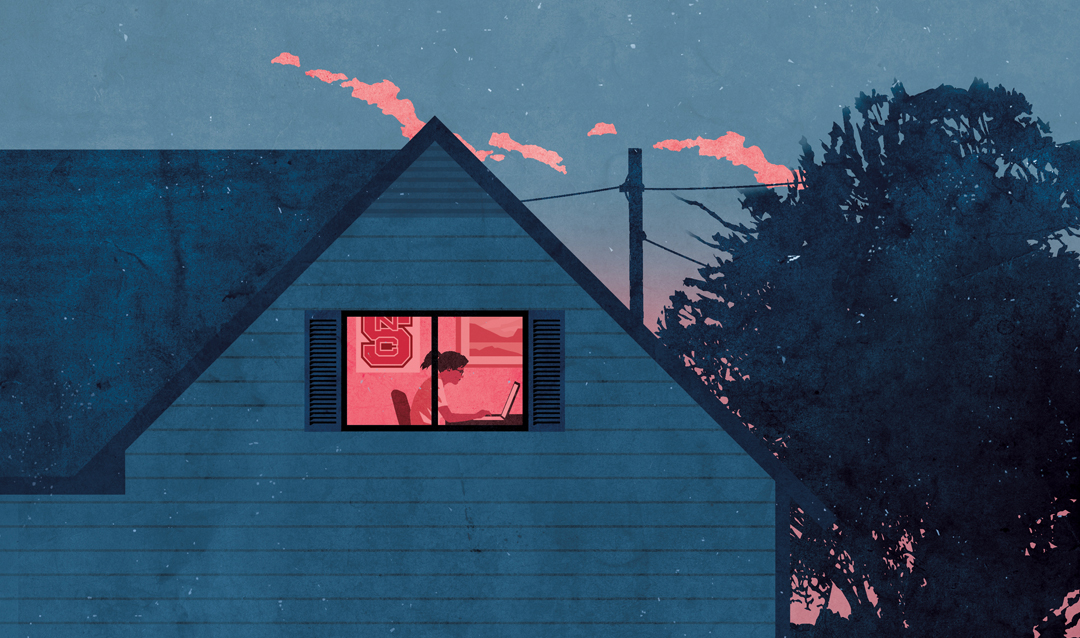 Lehigh students quickly transitioned to online learning, but many longed to be back on campus.

While Lehigh students quickly transitioned to online learning, many professed a longing to be back on campus, where they could interact in person with their professors and participate in clubs and other activities.

Tabitha Nowak ’23 found online learning to be “a testament to an individual’s effort and motivation.”  The most difficult part, she said, was the lack of in-person interaction.

“I find it much more engaging, even in a large lecture course where participation is minimal, when the professor is teaching right in front of you,” she said. “Live Zoom classes have had a similar effect, but sitting in a classroom and taking notes is unparalleled to staring at a computer screen and doing the same.”

Reesha Patel ’20, who assessed the transition to online learning as part of her coursework for her Philosophy & Technology class, said her professors took much effort to remain available and actively engaged with students, as they do when classes are in-person. However, there were some technical glitches, she said, which hindered the quality of some classroom discussions.

She said she learned most from the online courses that involved feedback from her peers and her instructors on her progress and work.

Marilyn Nguyen ’20 said the shift to online initially hit her hard, especially since it was her last semester before graduation. She lamented not being able to perform at DanceFest with the Step Team or to continue to tutor local middle-school and elementary school students through Lehigh’s Homework Clubs. Occasionally, she said, she had “shaky Wi-Fi,” which sometimes made it difficult to hear all that her professors were saying.

After she adjusted and got over the disappointments, however, she focused on what she saw as the positives of the situation. “I’ve really felt like this is forcing a lot of people to slow down and reflect on their lives,” she said. 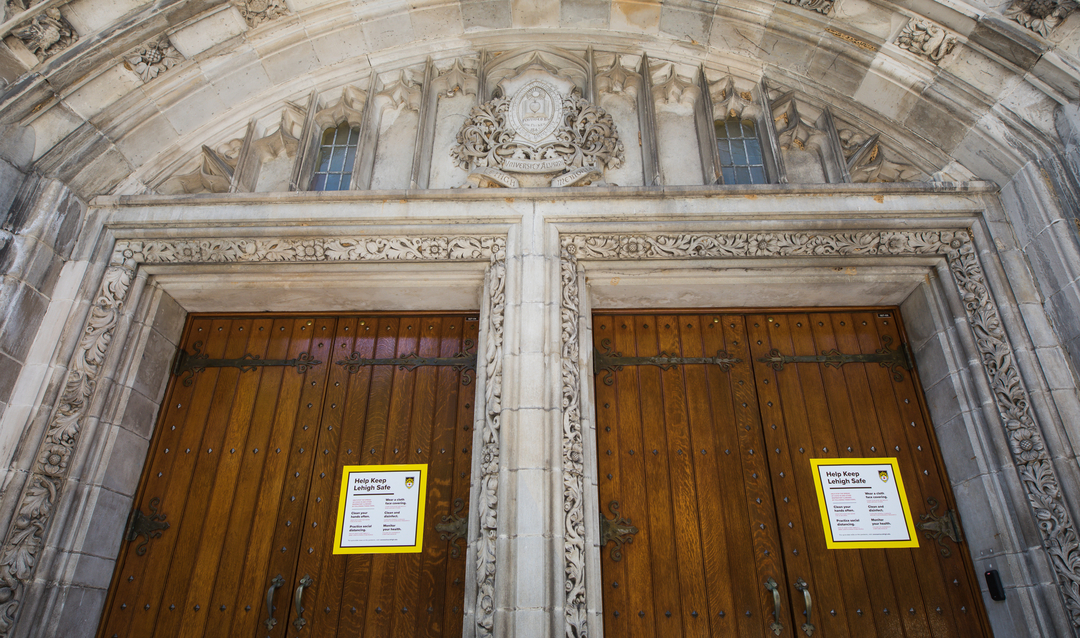 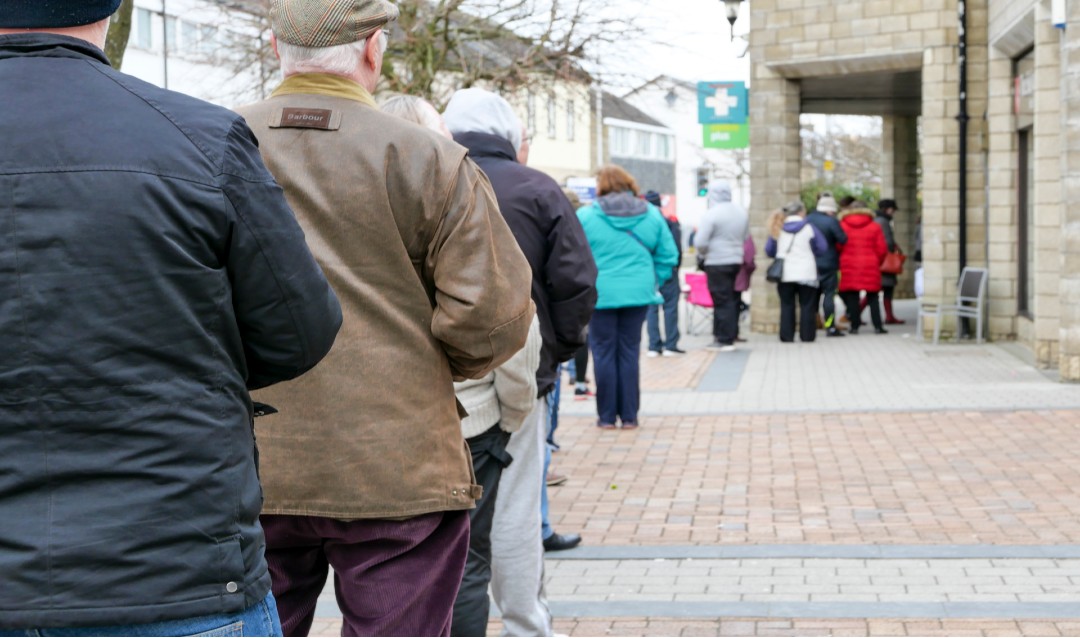 A multidisciplinary research project led by College of Health faculty member Fathima Wakeel seeks to determine the physical and mental health impacts of the pandemic. 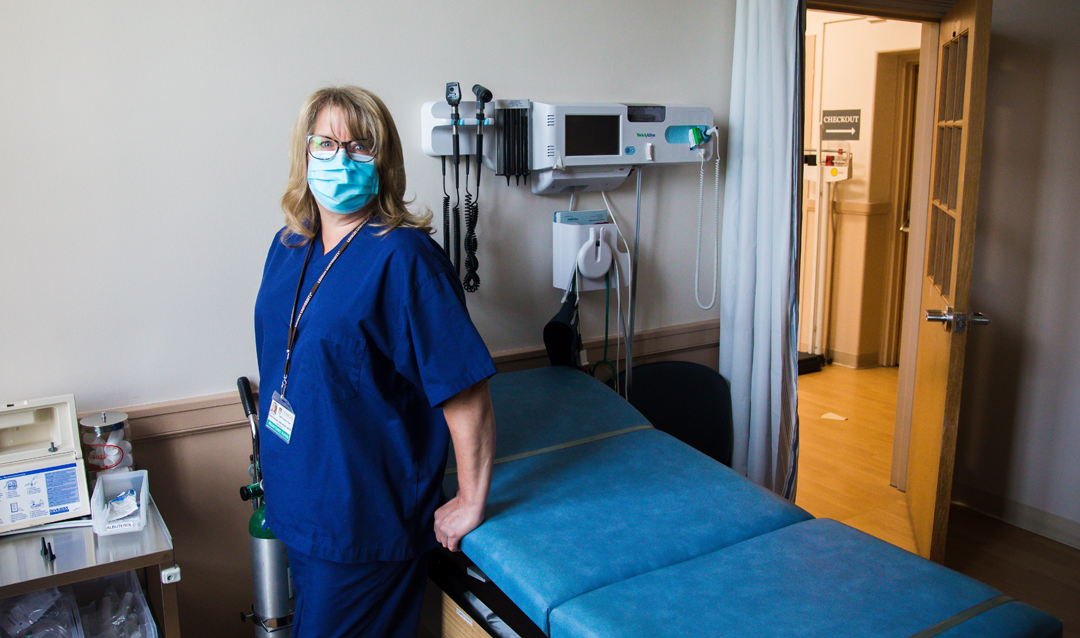 While the COVID-19 pandemic sent almost all of Lehigh’s faculty, students and staff home in early March, a small number of Lehigh’s essential workers remained on campus to provide support for students, manage university operations and keep campus safe. Here, we share some of their stories.