Zach Day ’21, a marketing and finance major, was among 23 Lehigh Global Social Impact Fellows who traveled to Sierra Leone in August 2019 to conduct field work on projects that aim to fight disease and raise awareness of global health crises. 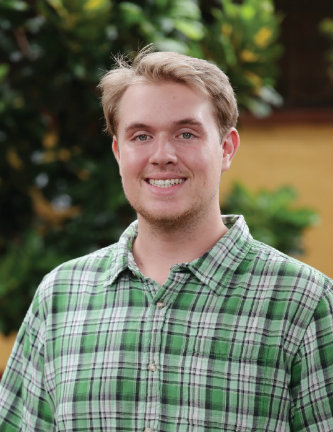 Zach Day '21 traveled to Sierra Leone to conduct fieldwork on projects that aim to fight disease and raise awareness of global health crises.

Day was part of an interdisciplinary group that developed the inexpensive Ukweli test strips, which can be used to screen pregnant women for urinary tract infections and preeclampsia. The students trained workers to use the test strips in the West African nation, which has the world’s fifth-highest infant mortality rate. The fellowships are part of Lehigh’s Creative Inquiry and Mountaintop Initiative. Day said he hadn’t realized the potential impact of the students’ projects, until traveling to Sierra Leone. The projects, he said, are creating “so much potential change.”