Robert Flowers, the Danser Distinguished Faculty Chair in Chemistry and an internationally recognized scholar, has been named the new deputy provost for faculty affairs at Lehigh. He will succeed Vince Munley, who held the position for six years. Flowers will officially assume his new role on January 23, 2017.

In this position, Flowers will support the provost and vice president for academic affairs and will act as a key representative on important faculty issues including shared governance, tenure and promotion policies, faculty work/life balance, the dual career strategic hiring initiative, career mentoring, and faculty professional development, among others.

Flowers will also serve as the co-PI to the second NSF ADVANCE Grant (NSF ADVANCE PLAN IHE), which targets a level playing field for women associate professors in STEM fields, and will collaborate with the Office of Institutional Research. Under the direction of the president and provost, he will work in close partnership with the deans and university leadership and will serve as the key liaison between the Provost’s Office and the university’s faculty and academic committees.

Pat Farrell, Lehigh provost and vice president of academic affairs, said that Flowers has a great deal of experience working on behalf of the chemistry faculty, as well as on behalf of faculty across Lehigh.

“Though Vince Munley’s shoes will be difficult to fill, I think Bob is well-prepared to do just that,” he added. “I want to thank the search committee and its chair, Professor Lee Kern, for their work in collecting a high quality pool of candidates and providing advice on the strengths of each candidate.”

Flowers called it a great honor and privilege to serve in this position, before adding, “I look forward to working with Pat Farrell, his staff in the Provost’s Office, and with faculty colleagues.”

Flowers served as chair of the chemistry department from 2003, when he joined the Lehigh faculty, until 2015.

His research group is interested in the mechanistic analysis and development of electron transfer reagents in organic synthesis, organometallic chemistry, calorimetric analysis of intermolecular interactions, and applications of back-scattering interferometry in molecular recognition.

Flowers has published nearly 120 peer-reviewed papers, a book, and five book chapters. He has given more than 80 invited U.S. and international lectures at universities and professional meetings. He has served as a visiting professor at the Research School of Chemistry at the Australian National University, and the School of Chemistry at the University of Manchester.

Flowers teaches both undergraduate and graduate courses. Prior to coming to Lehigh, he taught at the University of Toledo and Texas Tech University. His teaching accomplishments were recognized with the Outstanding Teacher Award at the University of Toledo in 1998 and designation as a Master Teacher in 2000. His research accomplishments were recognized with the Chancellor’s Council Distinguished Research Award at Texas Tech University in 2002.

At Lehigh, he received the Eleanor and Joseph F. Libsch Research Award in 2012 and the Dean’s Award for Research, Scholarship and Creative Activity in 2016.

Flowers earned a B.S. in chemistry from East Stroudsburg University and a Ph.D. in organic chemistry from Lehigh. He is a Fellow of the American Association for the Advancement of Science.

Education and Human Services Professor Lee Kern, who chaired the search committee, said the university was fortunate to have had an excellent pool of candidates.

“Each is well-respected and no doubt would have well-served the university community,” she said. “Bob's extensive administrative experience, his stature as a scholar, and his innovative ideas to advance important university initiatives and provide faculty support impressed the committee. We are pleased that Bob has accepted the DFPA position and believe that he will distinguish himself in his new role to the benefit of faculty, staff, and students.” 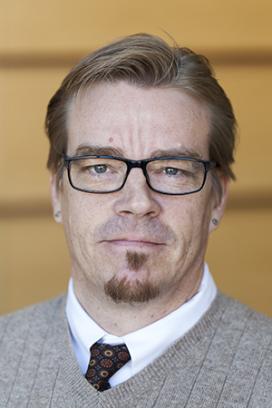 Robert Flowers, the Danser Distinguished Faculty Chair in Chemistry at Lehigh, served as chair of the chemistry department from 2003 until 2015. 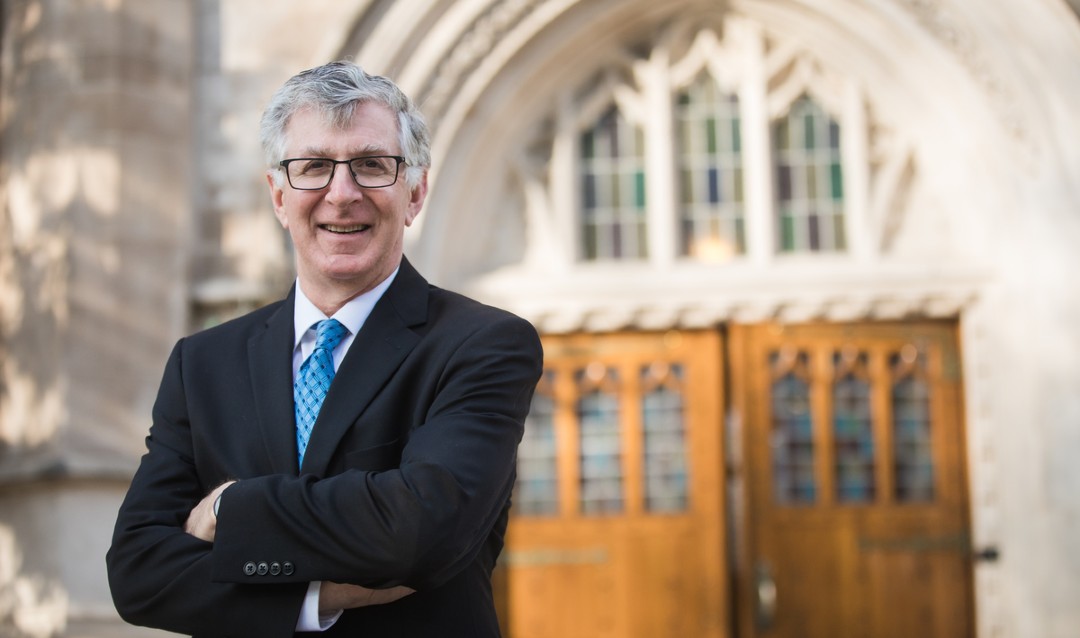 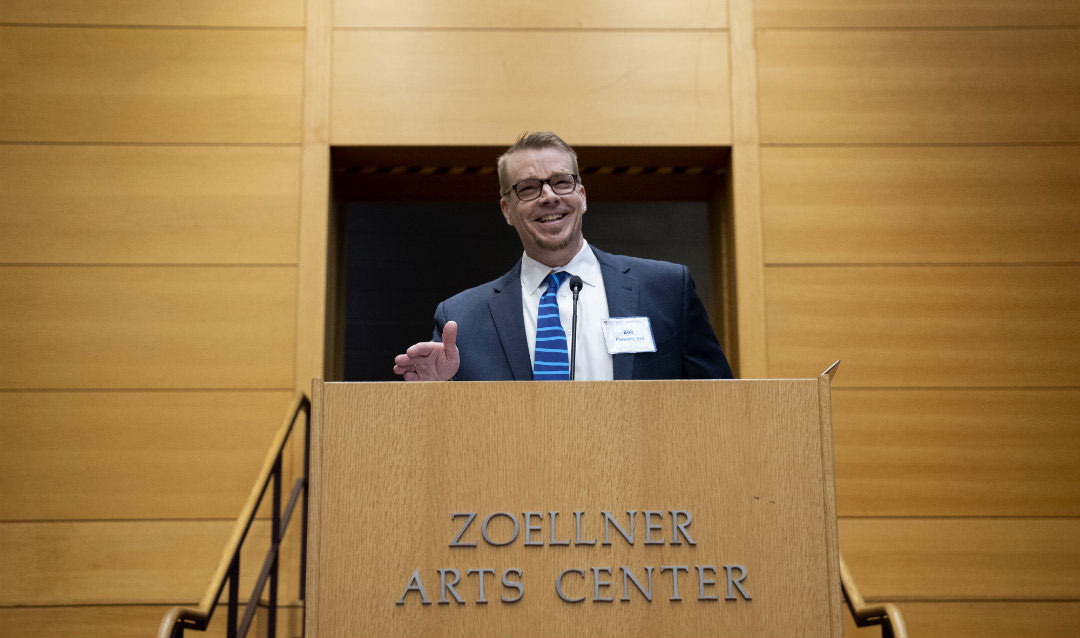