Lehigh has received $5 million to participate in a national initiative aimed at improving the ability of the civil infrastructure to withstand the effects of natural disasters.

The award was made through NSF’s new $40 million Natural Hazards Engineering Research Infrastructure (NHERI) program. A network of shared-use research facilities at seven U.S. universities will evaluate the performance of engineering designs and materials during earthquakes, hurricanes, tsunamis and other disasters. 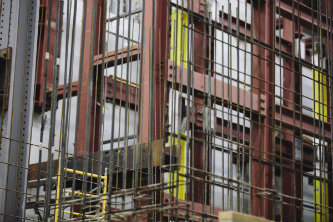 Lehigh will participate in a national initiative aimed at improving the ability of civil infrastructure to withstand natural disasters.