Varley was a dedicated Lehigh faculty member for 46 years.

Eric Varley, a professor in mechanical engineering and mechanics at Lehigh until his retirement in 2013, died Feb. 5, 2019, in Bethlehem. He was 84.

Born in Derbyshire, England, on May 29, 1934, he was a son of the late Cecil and Edith M. Varley. His mathematical skills were evident at a young age; in his teens, he transferred to an English grammar school (academic high school) where, if a mathematical question arose, the headmaster would always say, “Ask Varley.” 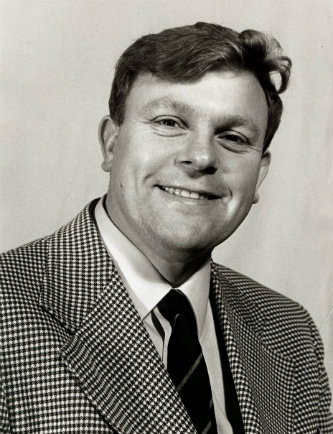 A full professor at Lehigh for 46 years, Varley joined the university in 1967 as a member of the Center for the Application of Mathematics. He subsequently was invited to join the department of mechanical engineering and mechanics in 1981. His college education was at the University of Manchester, England, where he obtained a B.Sc. (Hons.) in mathematics (1955) and an M.Sc. in mathematics (1957). He received his Ph.D. in applied mathematics at Brown University (1961).

After leaving Brown, Varley was at the Courant Institute in New York before returning to England in 1962 and serving as a senior research fellow in the Mathematics Division at the National Physical Laboratory. In 1964, he moved to the University of Nottingham as a lecturer in the department of theoretical mechanics. At the instigation of Ronald Rivlin, he came to Lehigh in 1967 where, apart from numerous summer and sabbatical appointments, he remained for the rest of his career. He was a life member of Churchill College, Cambridge.

Varley produced a large number of technical papers in fluid mechanics, continuum mechanics, applied mathematics and solid mechanics. Much of his work was devoted to novel approaches in attacking grossly nonlinear phenomena that arise in the physical sciences. Applications and other interests included viscometric flows, non-Newtonian fluids, nonlinear wave propagation and geophysical flows. Much of this work was published in leading journals.

As well as his technical interests, he was known for his love of classical and modern operas. His family and colleagues can attest to the volume at which he played them and that he usually “sang along.” If the opportunity arose, he would enthusiastically demonstrate his tap dancing abilities. In his younger days, he was an avid squash player.

Wherever he and his family lived, Varley did his best to modify the surroundings: ambitious gardening, reworking drainage and sewer systems, and, in an early excursion into solar engineering, heating a swimming pool by running water across his slate roof tiles.

Those who knew him would likely agree that Varley was a forceful character who held firm views on many topics. In personal matters, he was kind, generous and helpful. His family remembers him as a loving husband, father and grandfather.

His friends were glad they had him as a formidable ally who provided much technical assistance and advice. Varley was always enthusiastic about collaborating with graduate students and colleagues; he took particular pleasure in working with “fifth floor” graduate students on their projects’ theoretical aspects.

He is survived by his wife of more than 60 years, Sheila; daughter Ann Herbst and her children Jessica, Tyler and Katie; daughter Sue Osborne, wife of Michael Osborne, and their children Natalie and Jack. He was especially fond of his five grandchildren. 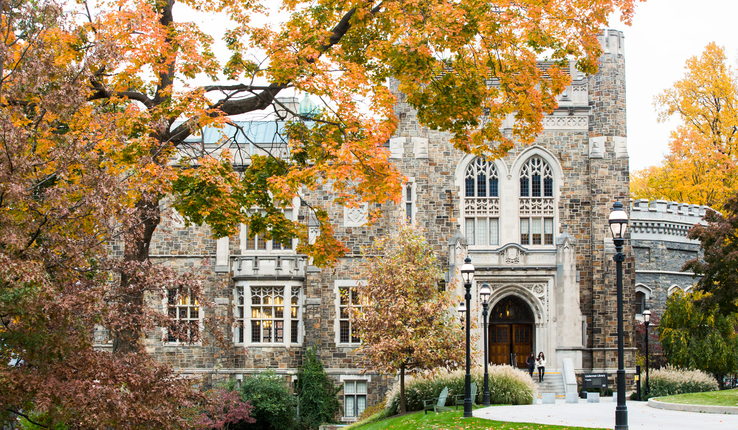 Learn about the new faculty members on campus this fall. 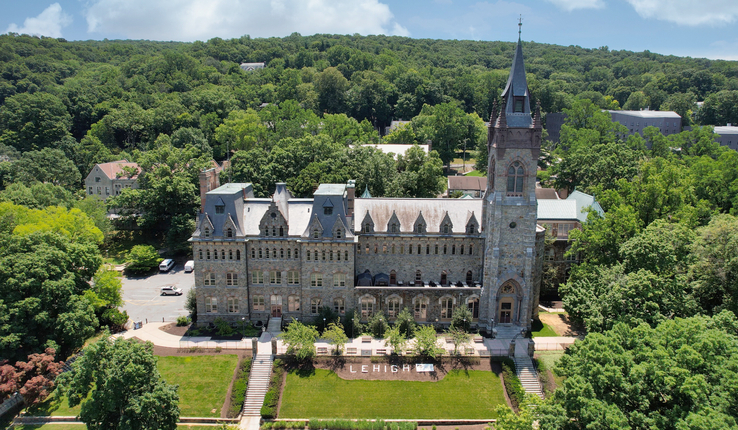 The university recognizes 17 faculty and staff members for their outstanding dedication to the Lehigh community during the 2021-2022 academic year. 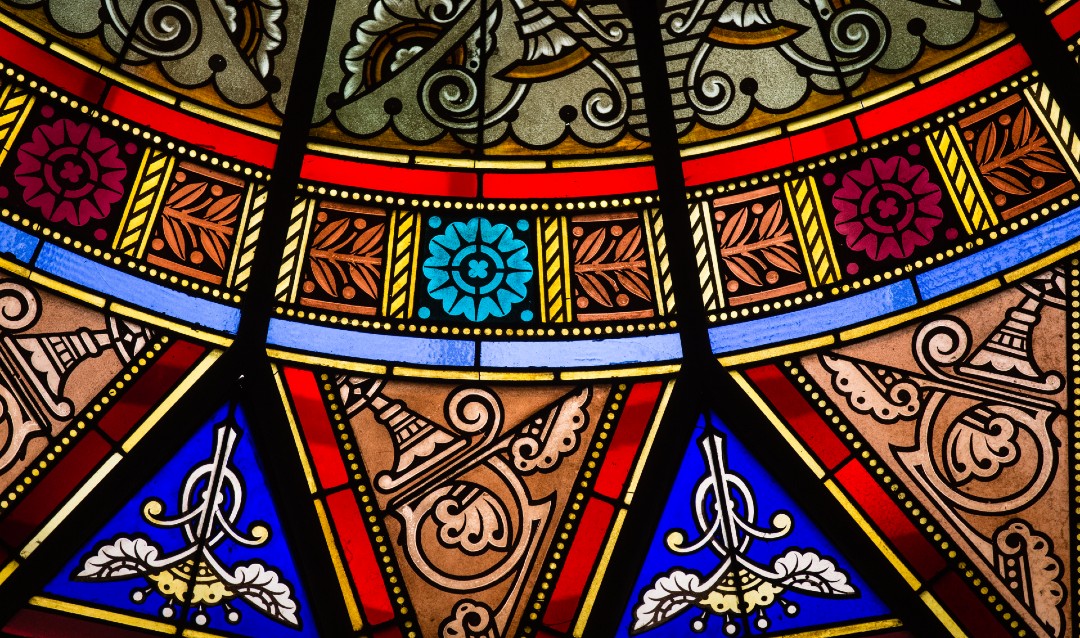