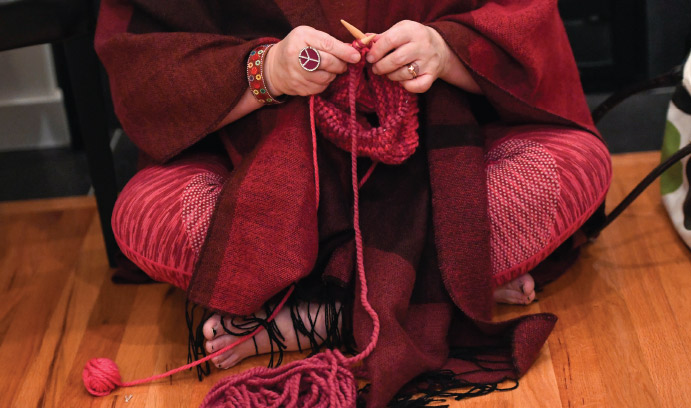 Jodi Eichler-Levine is captivated by the concept of “stuff” and the power that objects hold over us.

“They connect with so many areas of life: the big moments, the little moments, holidays, everything,” says Eichler-Levine, associate professor of religion studies and the Berman Professor of Jewish Civilization.

In her latest book project, Eichler-Levine explores how women’s religious identities overlap with their creation of such “stuff” through knitting, pottery, quilting, sewing and songwriting. Through online surveys, participant observation and face-to-face interviews with women across the United States, Eichler-Levine seeks to discover through the creative expression of Jewish people what modern Jewishness looks, feels and sounds like.

The book, tentatively titled Crafting Judaism: American Jews and Creativity, is an exploration of material culture and the things that Jews—particularly women—create, a significant part of Jewish life that hasn’t yet been studied by academics, she says.

Eichler-Levine found through her research three prominent ways in which Jewish ideas and craft practice intersect: invoking God and spirituality when talking about craft, the kinds of objects that women create and crafting in the name of activism and charity.

For many Jewish women, the act of creation is endowed with a kind of spiritual overlay, she says, and many speak of their crafting as such. In one survey a woman wrote, “I think God is very much present in the act of creating.” Another wrote that she was an “embroiderer of prayers.”

The objects themselves are often religious in nature.

“There are a plethora of ritual objects that Jewish women are creating,” says Eichler-Levine. Many of them are covers of some kind: challah covers, tablecloths and chuppah, which are covers under which Jewish marriage ceremonies are performed.

Tzedakah, the Hebrew word meaning justice, says Eichler-Levine, is manifested in the third way Jewish ideas and craft practice intersect: as gestures of activism or charity. Many of the women she interviewed make blankets for chemotherapy patients or hats for NICU babies; others create to make social or political statements.

“In my interviews, I did not go looking for politics, but, since I began my interviews late in the 2016 election cycle and through the beginnings of this administration, the politics found me,” she says.
Jayna Zweiman, a co-creator of the Pussyhat—the bright pink knitted hats worn by participants in the January 2017 Women’s March in Washington, DC—has spoken in depth about how her Jewish background and “Craftivism” inspired her own personal act of tikkun olam—the Jewish concept of “repairing the world.”

“I've interviewed many women who described making pussyhats and taking part in the marches as connecting to their Jewish identity and as a way of expressing their notions of justice that come from Jewish tradition,” says Eichler-Levine, who plans to interview Zweiman as well.

However, she says, “It’s very complicated. Not all of my interviewees or the women I have met doing participant observation are liberal. Some are conservative. Others express their politics in different ways, focusing on tzedakah for people experiencing illness or poverty.”

Eichler-Levine presented a paper last December at the Association for Jewish Studies Annual Meeting. Titled “‘I Made It a Jewish Quilt’: Crafting Judaism, Telling Stories,” it discusses the ways in which different generations of women have crafted.

“Belief is an important category to study in religion, but it’s also important to learn what people eat, how people sound, what people feel,” she says. “How does religion feel? How does it taste and smell?”

She says some women talk about the smell of yarn, musty, old and wonderful.

This story appears as "Faith in Creation" in the 2018 Lehigh Research Review. 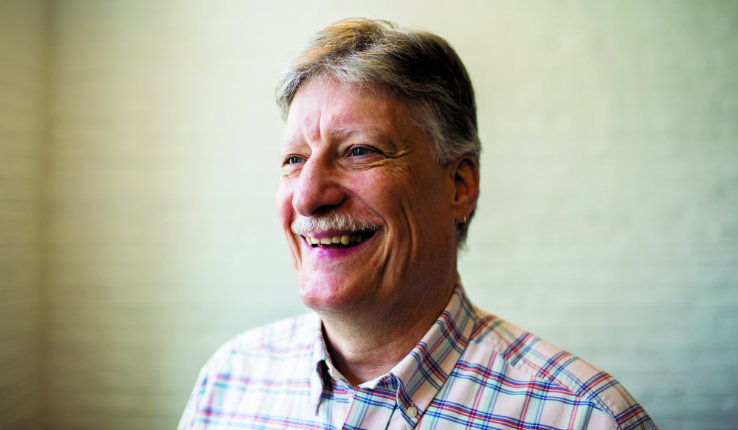 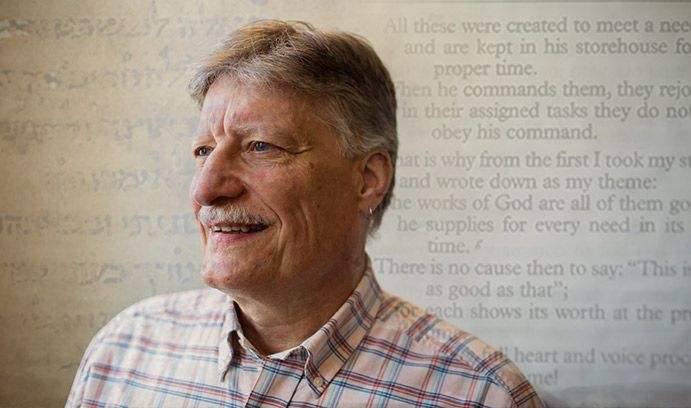