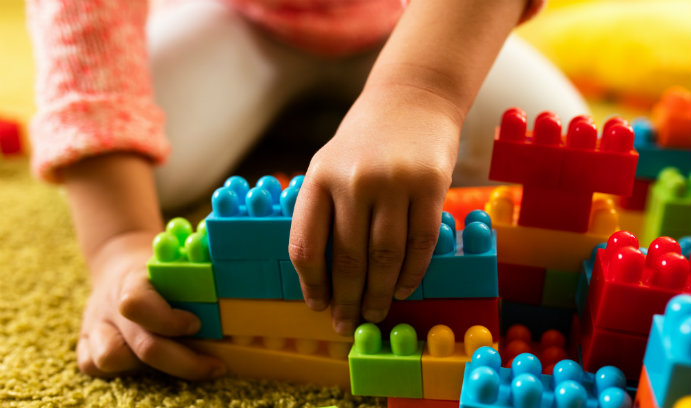 Liu is working on developing “LEGO-like” power electronic systems that are inexpensive and easily customized.

Traditional, centralized power grids—where power is generated, transmitted and then distributed to users—is fast becoming a thing of the past. Such systems are inefficient and vulnerable to attack. In addition, renewable energy sources, such as wind and solar, have led to more compact generators. For all these reasons, the future of power is power electronics-based microgrids.

A microgrid is exactly what it sounds like: a small grid. It consists of multiple distributed generators and loads and can work in both grid-connected- or autonomous- modes.

Rather than a centralized system, multiple microgrids are likely to be the future of power, according Wenxin Liu, assistant professor of electrical engineering at Lehigh University, because they allow for more flexibility.

Power electronics techniques, says Liu, have significantly improved the flexibility, reliability and power density of microgrids. However, control of microgrids remains a challenge due to reduced inertia, increased uncertainties and a wide range of operating conditions.

Liu is working on a novel concept: developing “LEGO-like” power electronic systems that are easily—and inexpensively—customized. This involves developing advanced hardware to improve a system’s capability and potential—in this case, through the development of modular power converters and advanced controller hardware for high-performance component-level and system-level applications.

The goal, says Liu, is to reduce the time and expense it takes to construct or customize a equipment or a microgrid.

Though his work has numerous potential applications, Liu’s concept is particularly appealing to the U.S. Navy, for whom maintenance, reliability and survivability are of the utmost importance, since equipment must be able to survive under extreme conditions. The Office of Naval Research has supported Liu’s research for several years, most recently awarding him a three-year grant for continued development of “LEGO-like” complex power electronic systems.

Microgrid research, according to Liu, is a multidisciplinary project requiring expertise in three main areas: power systems, which considers the whole system; power electronics, which looks at single components; and, controls, which studies model based algorithms.

“Hardware can only improve the potential—how it works depends on the software,” says Liu. “My work integrates the study and development of both hardware and software. And, since this is a microgrid, not a large scale system, it is possible to test it through hardware experimentation.”

“My goal over the three years of the project is to demonstrate the concept, designing the hardware and then enabling it with software,” says Liu. “I hope to promote and materialize this idea of modular power electronics systems.” 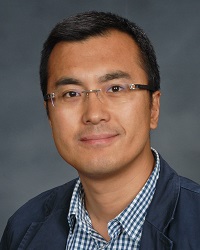