New perspectives on the emergence of meaning

How humans perceive the world, acquire language skills, form semantic networks, and build and retain memories are some of the topics that will be discussed tomorrow (Wednesday, Aug. 10) at a workshop titled “Emergent Meaning: Neural, Social and Computational Perspectives.”

The one-day event, which is sponsored and organized by the cognitive science program and the department of psychology, is being held in the STEPS building. It is part of the annual conference of the Cognitive Science Society, which is being held Aug. 10-13 in Philadelphia.

Seventy people from the United States and Europe are registered for the Lehigh workshop, said Barbara C. Malt, director of the cognitive science program and professor of psychology. Seven scholars will give speeches. A poster session featuring 17 presentations will run from 12:30 to 2 p.m. on the STEPS concourse.

Three posters will be presented by Lehigh scholars. Malt is the coauthor, with colleagues from the University of California at Berkeley, of a poster titled “Evolution of Polysemous Senses from Metaphorical Mappings.” Also, Malt and colleagues from Belgium and France will present a poster titled “Categorization of Everyday Objects: A Cross-Linguistic IRT-Study.”

Jessecae Marsh, assistant professor of psychology, and Andrew S. Zeveney, a graduate student in psychology, will present a poster titled “The Illusion of Explanatory Depth in a Misunderstood Field: The IOED in Mental Disorders.”

Eight faculty members in the cognitive science program have helped organize the Lehigh workshop, said Malt. Faculty and students from other academic departments and offices, including management, marketing, sociology and anthropology, and advancement, have registered for the event.

“’Emergent Meaning’ is the recognition today that meaning is not a simple thing,” said Malt. “We can’t define a word by looking it up in the dictionary and thereby know what it will mean to another person in context.” 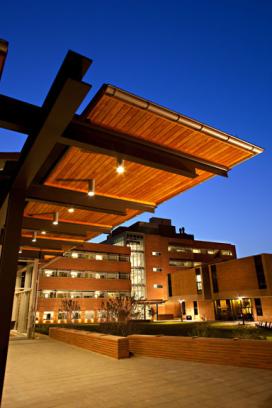