The 2019 Lehigh Mountain Hawks displayed all of these traits throughout a season that saw them grow and improve under the leadership of first-year coach Tom Gilmore, and they did so once again in their annual showdown with their rivals from Easton, the Lafayette Leopards.

The 155th playing of the most played rivalry in college football was a thriller--one that saw Lehigh battle back from a 14-7 second-half deficit to take a 16-14 lead late in the fourth quarter.

In the end, however, that two-point lead would prove to be not quite enough, as Lafayette mounted a late drive to give kicker Jeffrey Kordenbrock a chance to win the game with just 47 seconds left to play. Kordenbrock would deliver, hitting a 28-yard field goal that gave the Leopards a 17-16 victory in #Rivalry155.

Though disappointed by the result, Gilmore said he was proud of his team--not only for how they played against Lafayette, but also for how hard they competed all season long. This is a team, Gilmore said, that was never going to give up.

"If you've watched us play this year, you knew we were going to play until the end," Gilmore said. "The effort and the grit that our team showed every week was amazing. I'm really proud of the character is team showed all season." 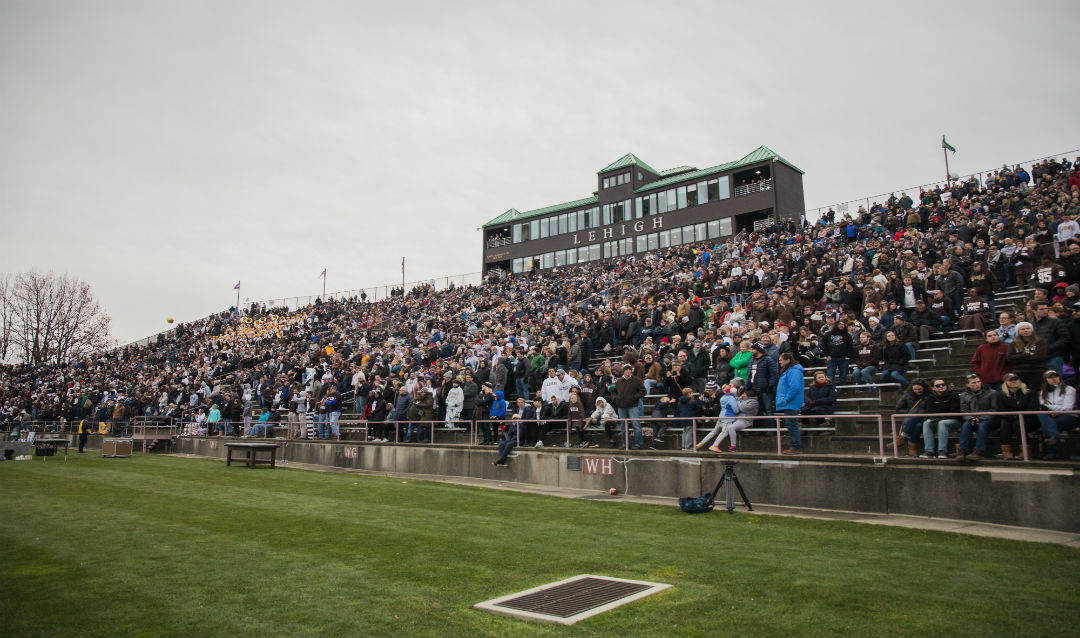 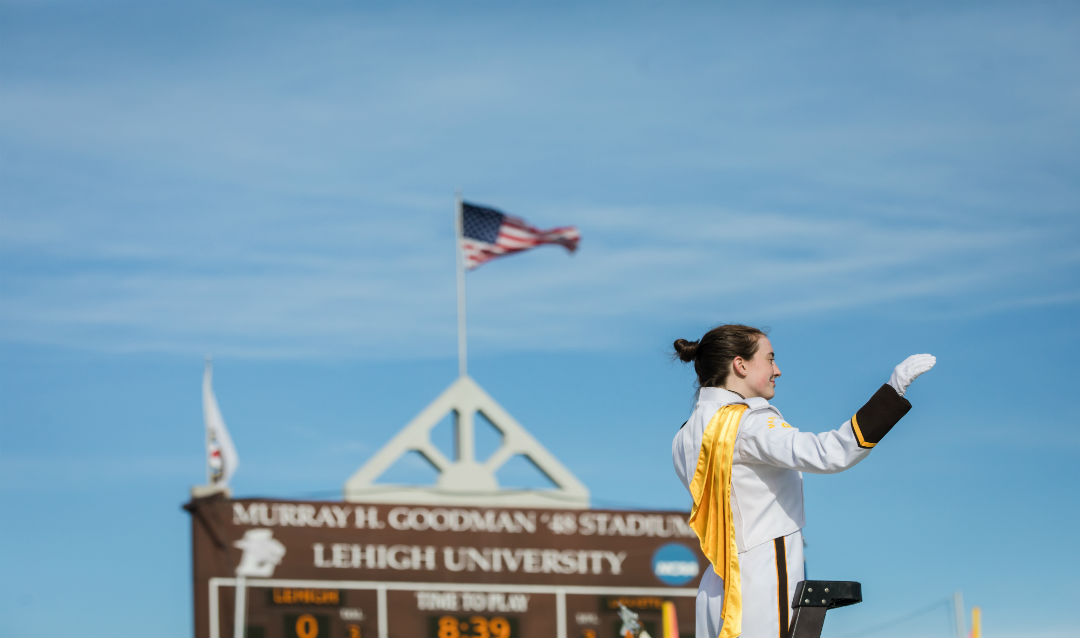 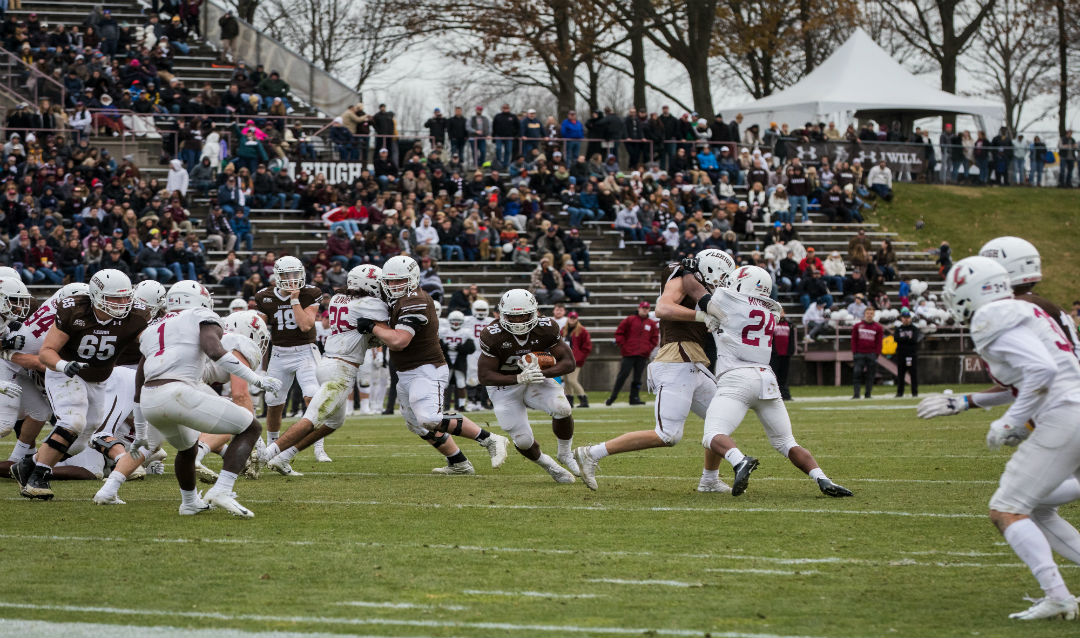 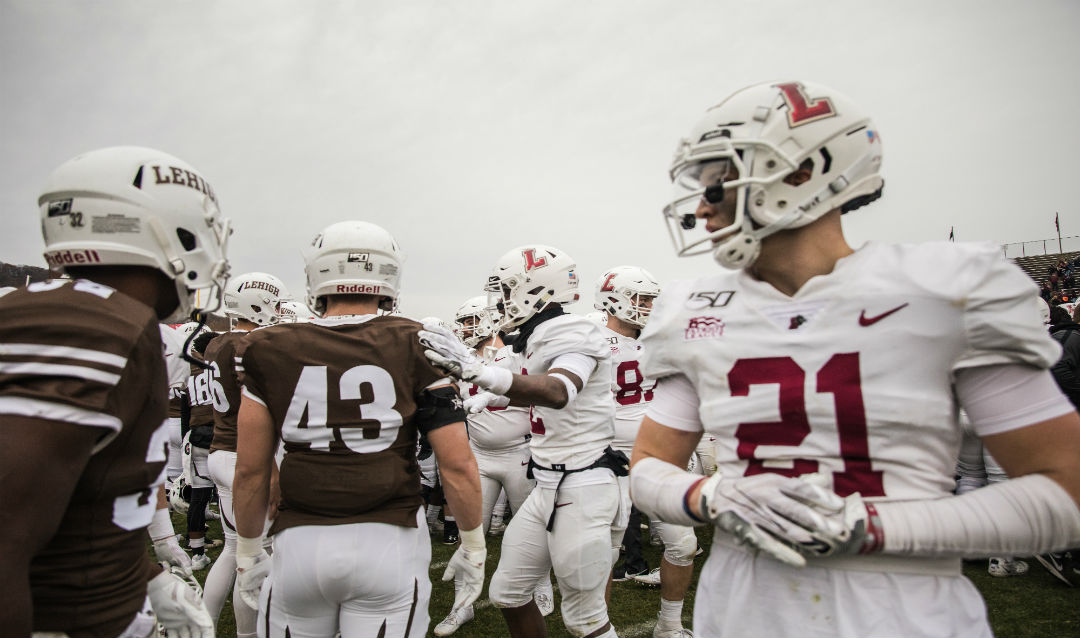 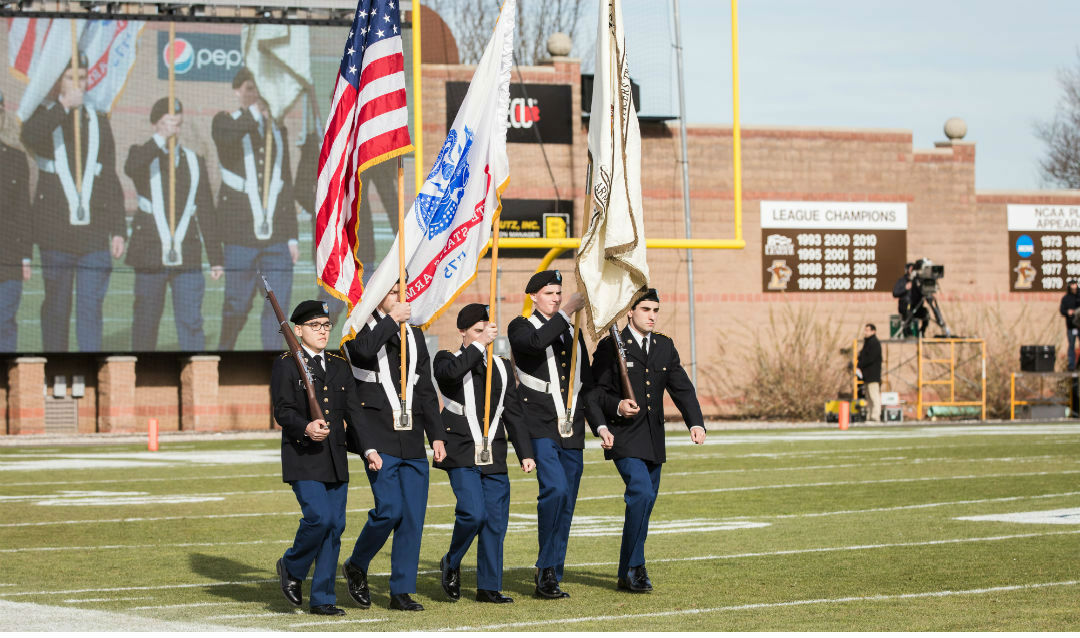