In memoriam: Joseph I. Goldstein 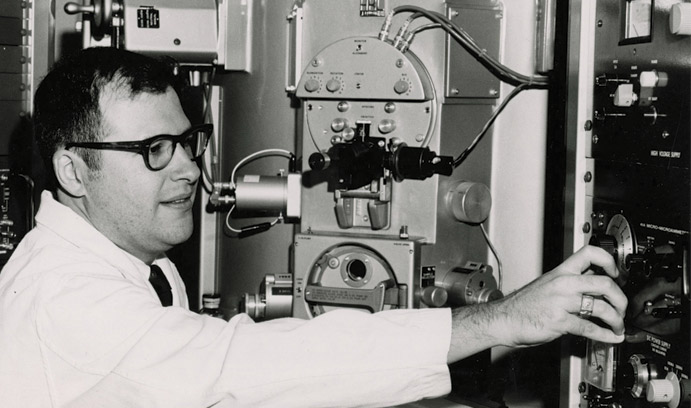 Joseph I. Goldstein, a former university vice president and founder of the Microscopy School held annually at Lehigh, died June 27 at his home in Amherst, Massachusetts. He was 76.

Goldstein joined the Lehigh faculty in 1964 as a professor of materials science and engineering after earning his Sc.D. from the Massachusetts Institute of Technology. He developed a global reputation for his work in microanalysis and for his study of the materials found in meteorites and lunar rocks.

In 1969, Goldstein joined the late Charles B. Sclar, professor of geological sciences, as one of two Lehigh researchers selected by NASA to study particles taken by American astronauts from the surface of the moon during the Apollo XI and Apollo XII missions.

In 1970, Goldstein founded the Lehigh Microscopy School, a collection of courses held every summer on various aspects of electron microscopy. The School, in which Goldstein participated actively until June 2014, recently celebrated its 45th year of operation and has trained to date nearly 6,000 engineers, scientists and technicians from around the world.

“The Lehigh Microscopy School remains as a lasting legacy to Joe,” says Chris Kiely, professor of materials science and engineering and the School’s current director, “and it will continue to educate and inspire electron microscopists for generations to come.”

Goldstein served as Lehigh’s vice president for graduate studies and research from 1983 to 1990. In that time, he helped write successful proposals to establish the Ben Franklin Advanced Technology Center, the ATLSS (Advanced Technology for Large Structural Systems) Engineering Research Center, the Center for Polymer Science and Engineering, the Center for Molecular Bioscience and Biotechnology, and the Institute for Marine Sciences.

In 1990, Goldstein left Lehigh to become dean of engineering at the University of Massachusetts in Amherst, a position he held until 2004.

In the field of microanalysis, Goldstein contributed to the development of the electron probe microanalyzer, the scanning electron microscope and the analytical electron microscope. He published more than 200 technical articles, edited several journals, and wrote and edited several books, most notably the best-selling textbook Scanning Electron Microscopy and X-ray Microanalysis, which was published in 1981 and updated in 1992 and 2003.

Goldstein’s many awards included the Henry Clifton Sorby Award from the International Metallographic Society for lifetime achievements in metallurgy and the Duncumb Award for Excellence in Microanalysis from the Microanalysis Society. He was elected a Fellow of the American Society of Metals and a Fellow of the Microscopy Society of America, which cited his leadership in quantitative SEM and AEM X-ray microanalysis.

Goldstein also received the Leonard Medal, the highest honor given by the Meteoritical Society, for his work with metal, phosphide, carbide and sulphide in meteorites and lunar rocks; the formation of the Widmanstätten pattern and the determination of cooling rates in irons, stony-irons and chondrites; the nature of plessite and martensite formation; and determination of phase diagrams for the Fe-Ni, Fe-Ni-P, Fe-Ni-Co, Fe-Ni-C, and Fe-Ni-S systems.

To honor Goldstein’s contributions to the study of meteorites and lunar rocks, the American astronomer Schelte J. Bus named an asteroid for Goldstein in 2000—4989 Joegoldstein. 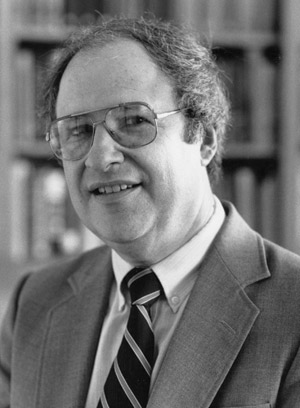