John C. Chen, a former dean of Lehigh’s engineering college whose pioneering research in heat transfer has influenced the design of nuclear reactors, refrigeration systems, steam generators, solar power storage facilities and many other applications, died Dec. 30 at the age of 79.

“John Chen was an internationally renowned scholar in transport phenomena in multiphase systems and a recognized pioneer in boiling and heat transfer,” said S. David Wu, the Iacocca Professor and dean of the P.C. Rossin College of Engineering and Applied Science.

“John had an inexhaustible energy and enthusiasm for teaching, research and service to the profession,” said Mayuresh V. Kothare, chair of the chemical engineering department.

“Even after he retired in 2005, John continued to conduct research and teach classes regularly. He remained active in the American Institute of Chemical Engineers [AIChE]. His lifetime contributions to the chemical engineering profession serve as a shining example for young chemical engineers to emulate.”

Chen is perhaps best known for an article he wrote in 1966 titled “Correlation for Boiling Heat Transfer to Saturated Fluids in Convective Flow.”

The article, published in the journal Industrial and Engineering Process Design and Development, won the Classic Paper Award from the Heat Transfer Division of the American Society of Mechanical Engineers International (ASME) in 2003. The award cites papers 15 years old or older that are “particularly exceptional in their contribution to the technology and science of heat transfer.”

Chen, the first non-mechanical engineer to receive the award, proposed a model that predicts the rate at which heat must be transferred to liquid to make it boil.

The “Chen Method,” as it is now known, has become the standard for designing vapor-liquid boiling systems used in the chemical, power, refrigeration, petroleum, nuclear and gas industries. According to Google Scholar, the article had been cited 1,063 times as of this week.

One of his nominators, Raymond Viskanta of Purdue University, wrote then that Chen “has been the pioneer and the unquestioned leader in the world on boiling heat transfer and other areas involving two-phase flow and heat transfer.”

Another nominator, Geoff Hewitt of London’s Imperial College of Science, Technology and Medicine, said the Chen Method “is still used universally and must be implemented thousands of times every day in industrial design.”

A record of service and honor

Chen joined the Lehigh faculty in 1970 after working a decade for Brookhaven National Laboratory in Upton, N.Y. He held a Ph.D. from the University of Michigan, an M.S. from Carnegie-Mellon University and a B.S. from The Cooper Union.
From 1983 to 1989, Chen chaired the department of chemical engineering, and from 1999 to 2001, he served as dean of the P.C. Rossin College of Engineering and Applied Science.

He also served a one-year term as president of AIChE, the premiere international professional organization for chemical engineers.

He also received the following awards:

•    The Melville Medal Award from ASME (1980) for most significant contribution to the archival journals.
•    Election to the Tau Beta Pi National Engineering Honor Society (1985) as an “Eminent Engineer.”
•    The Donald Q. Kern Award from AIChE (1988) for contributions to heat transfer “which have had significant practical applications.”
•    The Thomas Baron Award (1995) for “outstanding contributions to the science and technology of fluid-particle systems” from AIChE’s Particle-Technology Forum.
•    The inaugural World Scientific Award in Boiling and Condensing Heat Transfer (2102), from the Eighth International Conference on Boiling and Condensation Heat Transfer, for lifetime contributions to the fundamental understanding of boiling and condensing phenomenon, and for his ability to translate that understanding into better engineering practice.

In a study done in the mid-1990s for the Electric Power Research Institute, Chen concluded that new refrigerants with little or no ozone-depleting chlorine could perform as well in some heat-transfer tests as the chlorine-based refrigerants whose production has been banned.

As AIChE president in 2006-07, Chen urged engineers to work for solutions to the challenges of energy demand and supply and to develop renewable energy sources.

In 2007, at the invitation of the Chemical College Board of Engineers in Australia, Chen toured the country for two weeks to give talks on energy and the environment.

In a four-year study that concluded last year and was funded by the U.S. Department of Energy, Chen worked with a multidisciplinary research group to demonstrate the effectiveness of encapsulated phase-change materials for storing solar thermal energy at high temperatures.

Chen is survived by his wife, Kathy Chen; two sons, Chris and Peter; a daughter, Lisa; and eight grandchildren.

A memorial service will be held at 10 a.m. on Saturday, Feb. 8, at the First Presbyterian Church of Bethlehem. A reception will follow the service. Those wishing to attend are asked to RSVP by Jan. 30. 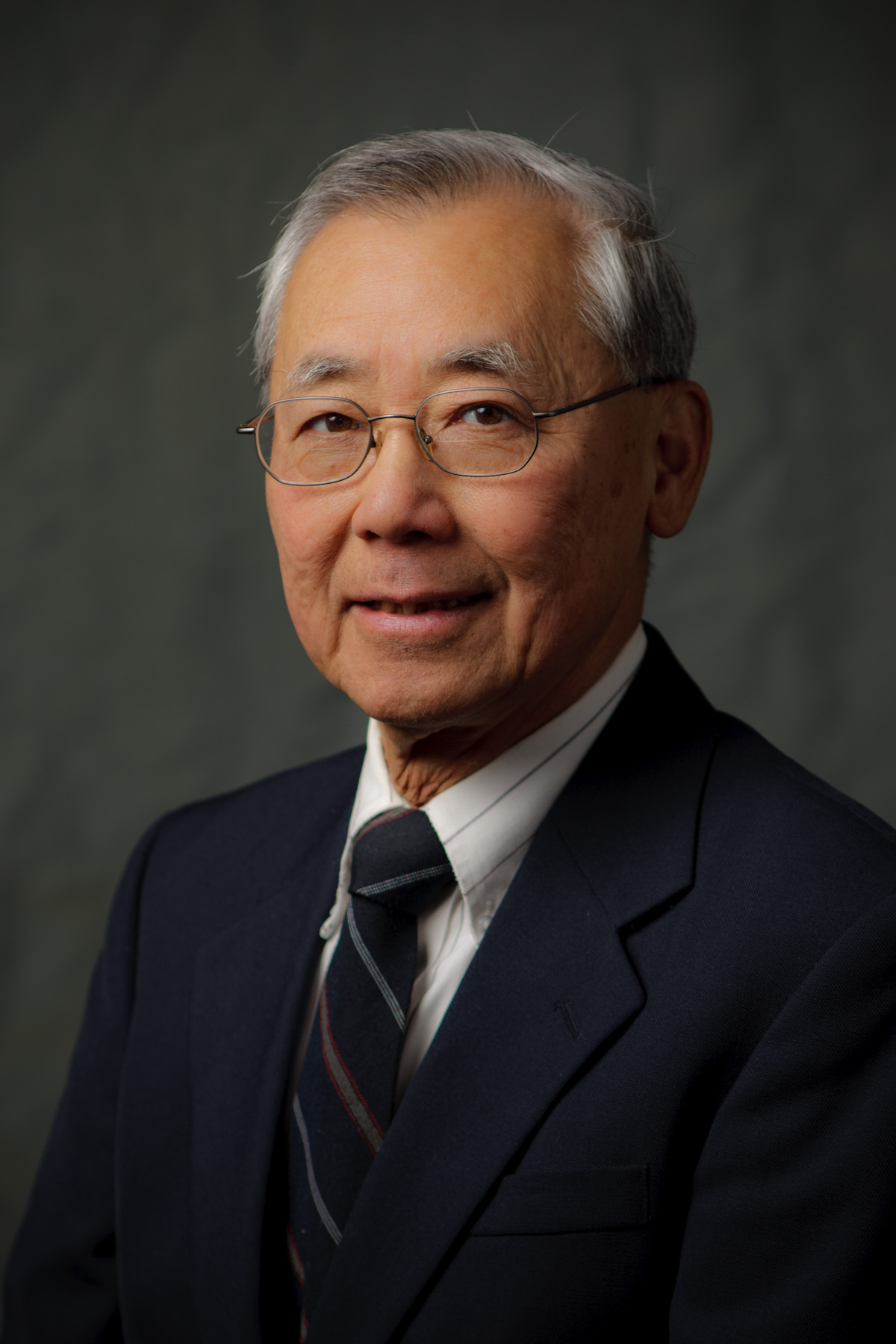 John Chen's pioneering and much-rewarded work in transport phenomena continues to have a global impact on engineering practices.