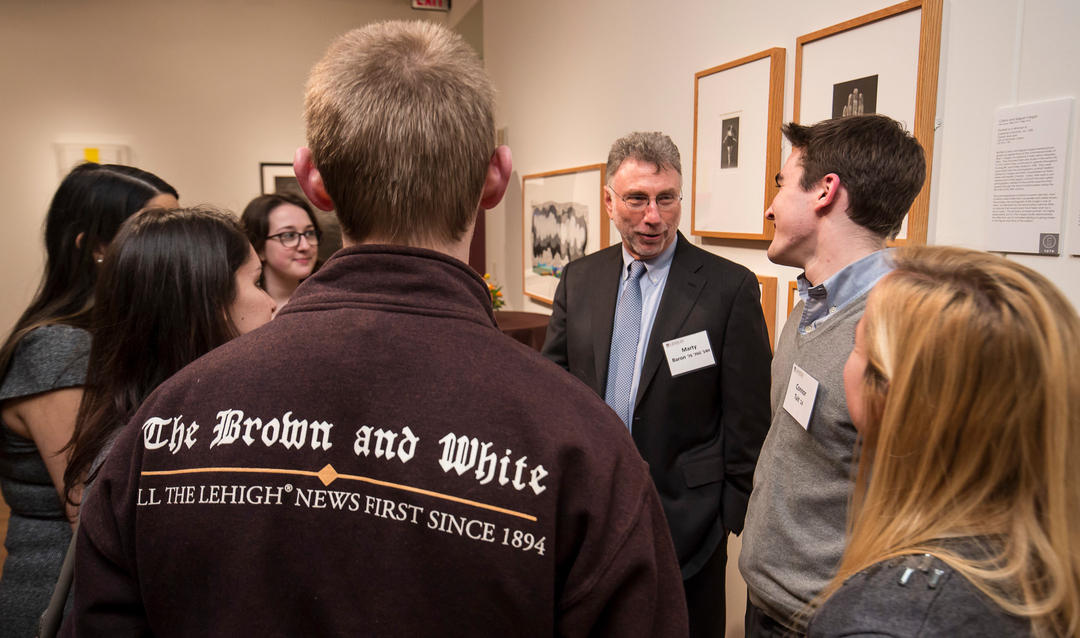 Marty Baron, executive editor at The Washington Post and former editor of The Brown and White, will be at Baker Hall Thursday to help Lehigh's student-run newspaper celebrate its 125th anniversary.

The executive editor at The Washington Post will participate in a conversation with editors from The Brown and White on Sept. 26 in Baker Hall.

Lehigh’s student-run newspaper, The Brown and White, continues the celebration of its 125th anniversary by welcoming back Marty Baron ’76, ’76G, ’14H, executive editor at The Washington Post for a spirited discussion on the future of journalism.

The format is set up to be a conversation between Baron, a former editor of The Brown and White, and three editors from Lehigh’s newspaper, who will ask questions. Those who register for the event are able to submit questions for consideration.

“It's called ‘The Future of Journalism,’ but I'm sure we'll look back at his past a little bit at Lehigh,” says Jack Lule, professor and chair of the department of journalism and communication. “And what he learned here, what he did here and then what he's doing now, but also journalism in general.”

The industry has undergone dramatic change and economic pressures as print circulation declines, newsrooms shrink and readers shift to online sources. The industry also has been at odds with the Trump administration, which has leveled accusations of fake news.

“The field is in a lot of disarray at the moment so having him talk about that—he's right on the front lines—it would be really interesting,” Lule says.

Lule also stressed the importance of featuring someone with a connection to The Brown and White, rather than someone who is known only for their impact on the industry.

“Part of the idea is that The Brown and White has been this great experience, and has been instrumental in producing really good, not only journalists, but people in all sorts of walks of life and Marty's just a great example of that,” Lule says. “In some ways he exemplifies it. … A big name, that would be all well and good but it wouldn't have that Lehigh connection. Marty was an editor of The Brown and White. So it’s sort of that's where he got his start.”

In his 43-year career in journalism, Baron has worked for The Miami Herald, The Los Angeles Times and The New York Times, but garnered the most attention for his work as executive editor at The Boston Globe. The Globe’s investigation into the Catholic Church’s sexual abuse scandal during his time at the paper not only earned it the 2003 Pulitzer Prize in Public Service but was also portrayed in the movie “Spotlight,” which won Best Picture at the 2016 Academy Awards. Newsrooms under Baron’s leadership have won a total of 16 Pulitzer Prizes, including nine at The Washington Post and six at The Boston Globe.

Baron currently oversees the print and digital news operations at The Washington Post with a staff of over 800 journalists. He has been honored with numerous accolades throughout his career including 2004 Editor of the Year by the National Press Foundation, the 2017 Al Neuharth Award for Excellence in the Media and the 2017 Reporters Committee for Freedom of the Press Award. He also has been presented with honorary doctorates by George Washington University, George Mason University and Lehigh University. In November, Baron will receive the International Center for Journalists’ Founders Award for Excellence in Journalism. 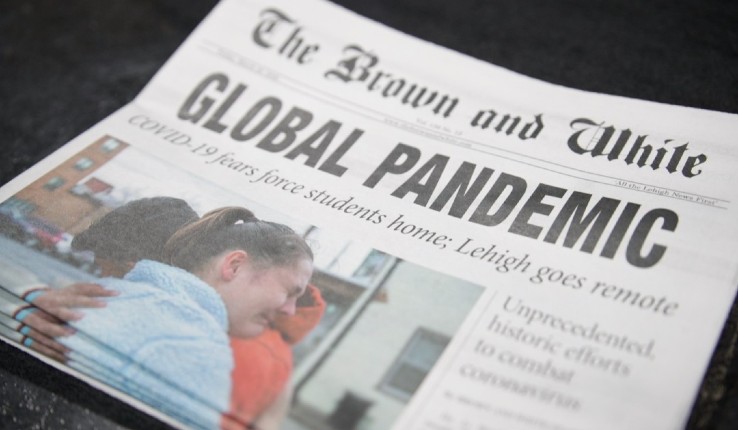