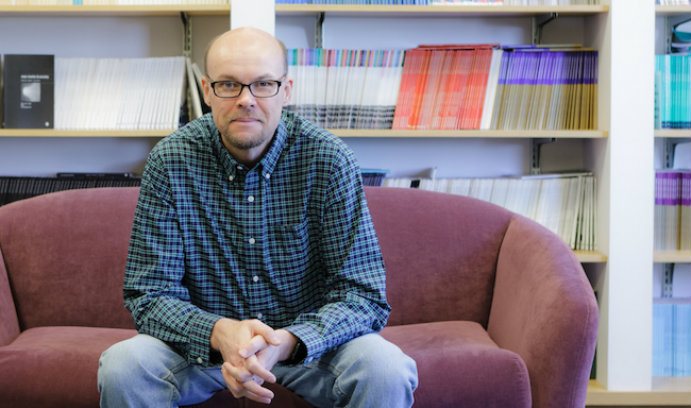 In July, videos of the fatal police shootings of Alton Sterling—a black man in Louisiana—and Philando Castile—a black man in Minnesota—went viral on social media. The immediate aftermath of the Castile shooting was first shared via Facebook Live, which is a type of mobile streaming video technology (MSVT) that allows users to stream live video to followers, similar to Periscope and Meerkat.

The real-time video of Castile’s death reached over 5 million people within a week of its posting.

In a new study, Up, Periscope: Mobile Streaming Video Technologies, Privacy in Public, and the Right to Record, Jeremy Littau, assistant professor of journalism at Lehigh University, and Daxton Stewart, associate dean and associate professor in the Bob Schieffer College of Communication at Texas Christian University, examine the legal rights of people to record and live-stream and any potential right to be free from being recorded and streamed in public places.

The authors find that current laws protecting individual rights are insufficient to protect privacy when it comes to these technologies and that the First Amendment likely protects livestreaming activities of users.

“The Castile shooting is important not only for its content, but also because a Facebook user showed the public a new tool that it might not otherwise have known about or thought to use in a situation like this,” Littau says.

“What happened in Minnesota is one of those incidents that serve as a harbinger for what is to come.”

Because of the ease with which users are able to share live video streams, MSVTs have great potential to catalyze new privacy laws and policies, as legislatures, courts, citizens, and tech companies consider the balance between peoples individual’s right to privacy and the public’s right to free expression.

Littau says that mobile streaming technologies will soon completely change how the public views privacy. He predicts some entities will seek to carve out special exemptions for themselves.

“Our work already mentions situations where municipalities have tried to pass laws stopping citizens from recording police activities in public. It’s completely unconstitutional, but that won’t stop people from trying,” he explains. “Exempting public officials and government workers from the laws that apply to everyone is not a new idea in the U.S. At some point a locality is going to try and make it a crime to live stream police actions on the street.”

Services like Facebook Live break down the previous lag between information collection and information distribution, making potential privacy violations instantaneous and unavoidable, according to the research, which was published in print in Journalism and Mass Communication Quarterly in June.

The researchers advocate that privacy challenges be addressed directly between by mobile streaming companies and their users via contracts. Attempts to strengthen privacy laws will likely be thwarted by First Amendment protections.

“Ultimately consumers of tools like Periscope and Facebook Live will shape the way they are used,” Dr. Stewart says.

“If the developers do not place restraints on use, and do not provide tools for the community of users to monitor content, then it’s likely we will continue to see them put to troubling uses such the teenager who live-streamed her suicide in France, or the young woman who live-streamed a friend being sexually assaulted earlier this year.”

Stewart says the biggest challenge that the courts will face when these cases arise will be trying to fit old ways of thinking about privacy and public spaces into new tools that weren’t even foreseeable when those approaches to privacy were developed. “In this study, we advocate for less legal restraint of recording and live-streaming public matters or government officials in public places, which clearly deserve First Amendment protection,” he says. “But we also call for wisdom by users and tech companies in controlling the spread of materials that may be more harmful to private individuals.” 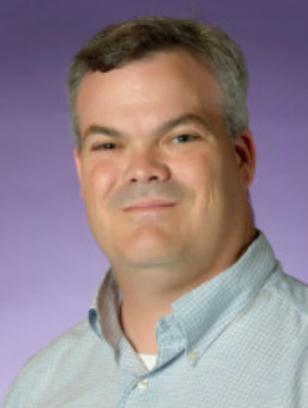 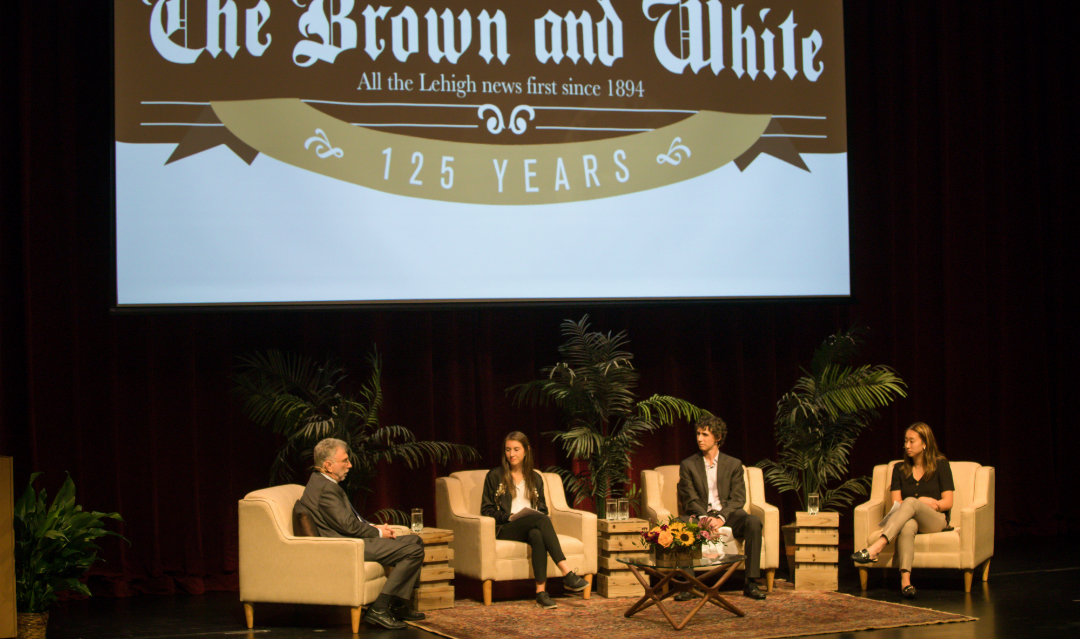