Lehigh and Bethlehem team up to create Community Ambassadors 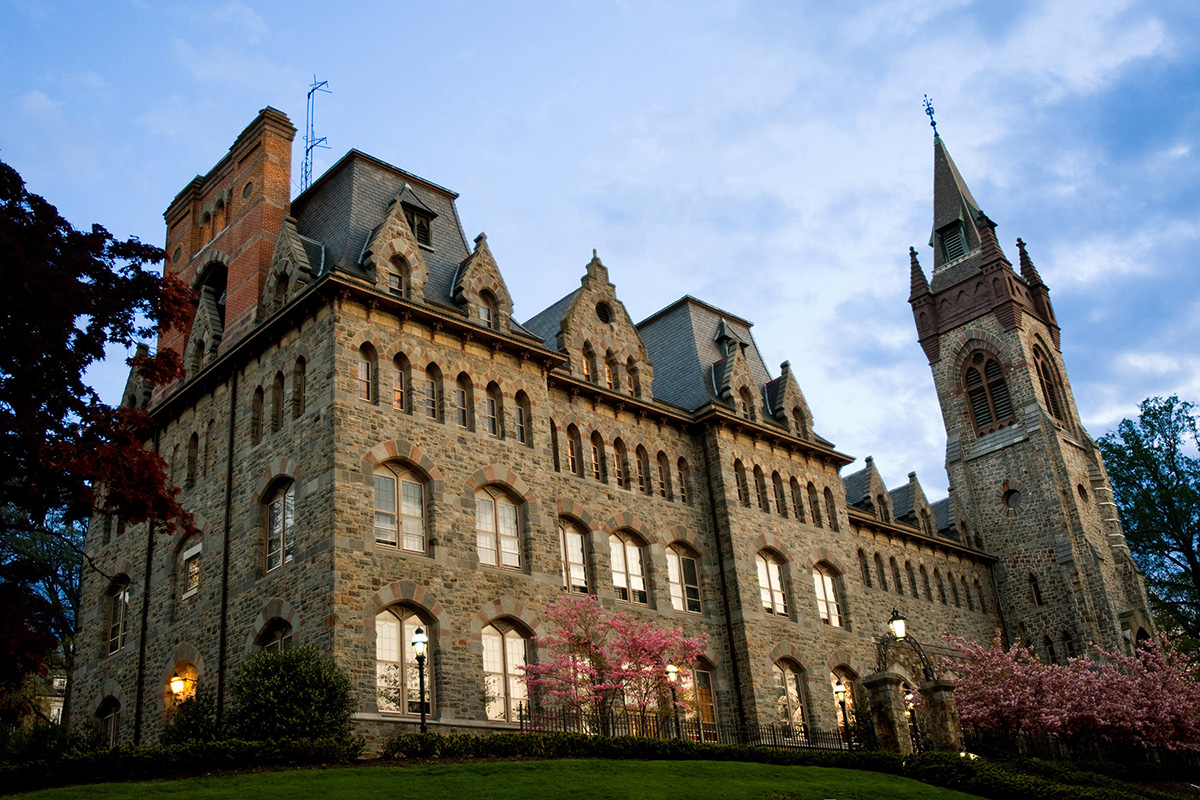 With new collaborative safety initiatives already on the books, the city of Bethlehem and Lehigh University have once again joined forces to announce a new program designed to reinvigorate the South Bethlehem community and encourage economic and community development.

The Community Ambassadors Program is a partnership between Lehigh and the Bethlehem Economic Development Corporation (BEDCO), a not-for-profit economic development organization, and is supported in large part by Lehigh’s three-year commitment to fund cleaning and safety ambassadors for the South Bethlehem commercial district. The services, which include litter removal and hospitality assistance, will begin Oct. 1 and center on New Street, covering portions of Third and Fourth streets from Broadway to Taylor.

“It is our hope to see positive change happen in this core commercial area of South Bethlehem and encourage others to join us in this effort,” said Clayton.  “We are pleased that the City’s Redevelopment Authority, Bethlehem Departments of Parks and Public Property, Public Works and Police, the Bethlehem Parking Authority and The Stone House Group have already joined us in this effort to provide uniformed ambassadors to our commercial district.  And we challenge others who are committed to this commercial district to join us in moving substantive change forward over the next several years.”

Donchez and Clayton were joined by representatives from BEDCO, Tony Hanna of the Redevelopment Authority of Bethlehem and Larry Eighmy, a local property owner with The Stone House Group. Each of these local organizations will provide funding for the Program, with Lehigh providing $200,000 per year for the next three years.

“Maintaining a safe city is my primary responsibility as mayor,” said Donchez, who on Aug. 26 announced a series of joint safety initiatives with the Bethlehem and Lehigh police departments. “The city must continue to build relationships with community partners to further address the quality of life issues in the city of Bethlehem.”

The focus of the cooperative agreement is a cleaner, safer South Bethlehem commercial district that becomes a destination for shopping, dining and entertainment. 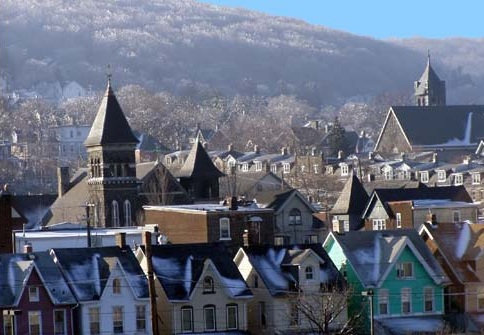