'It’s the Right Thing to Do' 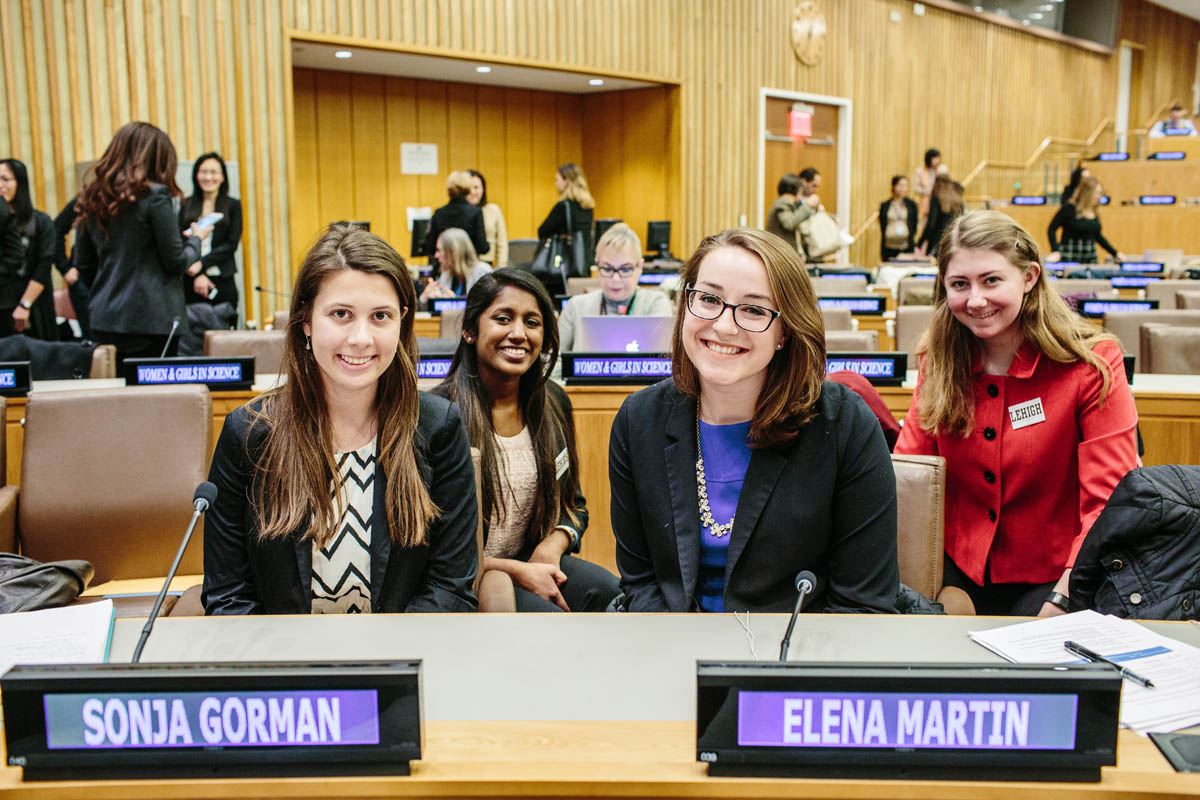 Four Lehigh students and a professor presented at the United Nations’ First International Day of Women and Girls in Science on February 11, alongside diplomats, politicians, educators and other leaders.

Gender equality in science remains a major challenge around the world and the event aimed to influence the perception of women in science and elevate their contributions to scientific discovery.

Presenters spoke about barriers girls and women face, such difficulty accessing education, cultural biases and traditional views that women are primarily caregivers, few mentors and female role models in science and engineering, and lack of flexibility and family-friendly policies at work.

“The reason I think days like this are crucially important … is that it’s the right thing to do,” said William Best, professor of practice in mechanics and mechanical engineering and co-director of IDEAS, the integrated degree in engineering, arts and sciences.

IDEAS is one of the few engineering or science programs at Lehigh that is consistently 50 percent or more female. In the United States, only about 20 percent of engineering students are women.

They spoke about what inspired them to pursue careers in the STEM fields (science, technology, engineering and math); some of the barriers to achieving their goals, such as being told at young ages that engineering was for boys; and the supportive professors and mentors at Lehigh.

“It’s exciting to get to speak at this event since I’m a woman in STEM,” said Chintalapudi, who’s majoring in industrial systems engineering and international relations through the IDEAS program.

“I was surprised that this is the first international day that the UN recognized for women in STEM, but it’s exciting that we are being recognized and that we’re finally getting our seat at the table. I’m Indian as well as a woman, and it’s sometimes hard being an engineer since race sometimes gets in the way and gender gets in the way. It’s awesome that I get to share my experiences with the UN.”

Lehigh co-sponsored the event, a connection that came about through the Lehigh University-United Nations Partnership, which brings students and faculty to the UN.

“To me, this is the climax of my Lehigh and the UN Partnership experience,” said Martin, ’16, a biology major and international studies minor, who also works at the UN representing an NGO.

“I found out about the program as a sophomore and then became involved as a junior. And now to be speaking is truly such an honor, and especially on a topic that I feel so passionately about, being a woman in STEM.”

During his presentation, Best talked about counseling female students who are dismissed by their peers with an eyeroll as “one of those girls who wants to change the world.”

“With thousands and thousands of young women and women scientists and women engineers changing their little corner of the world … there will be hope. It’s hope in engineering; it’s hope in society. And that’s what I think days like this are about.” - By Emily Groff 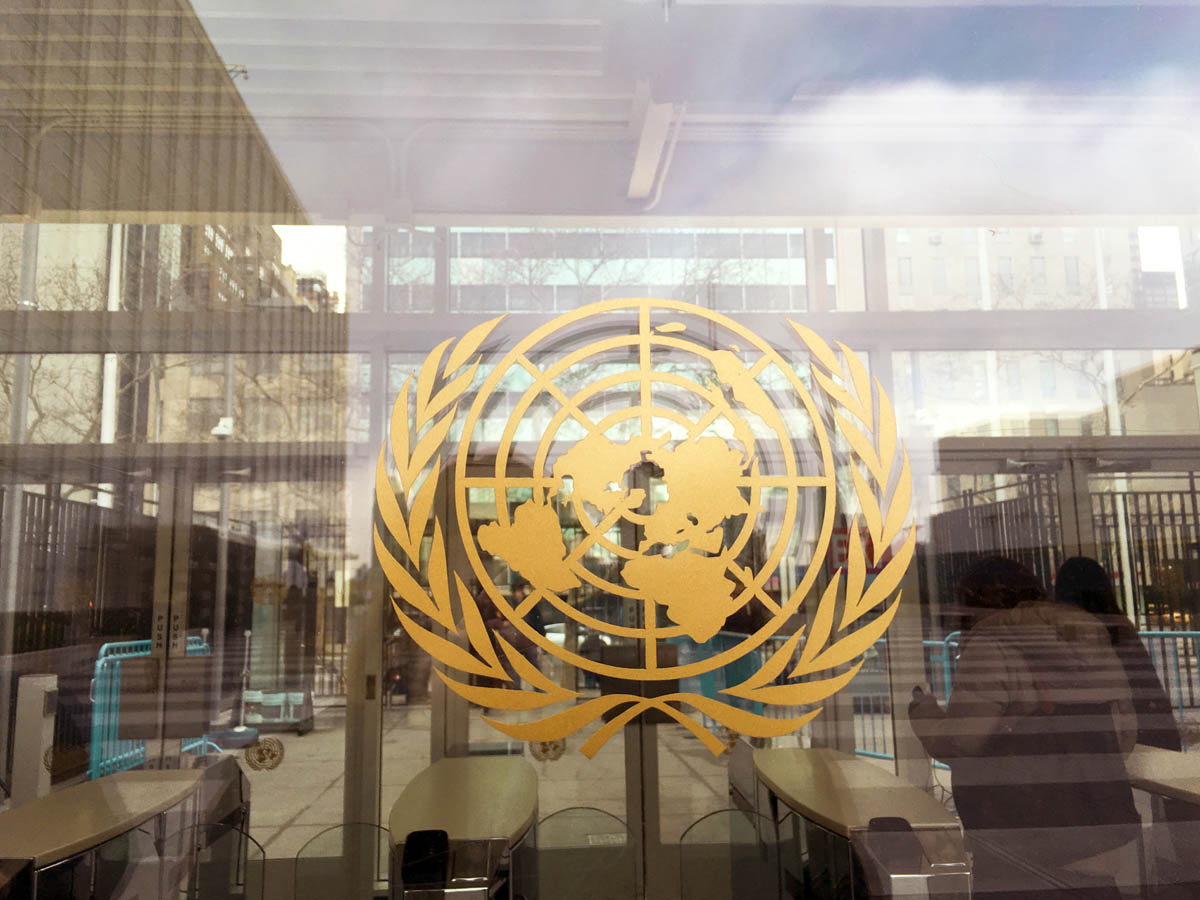 Lehigh was a co-sponsor of The United Nations’ First International Day of Women and Girls in Science. The event was held February 11 in New York. 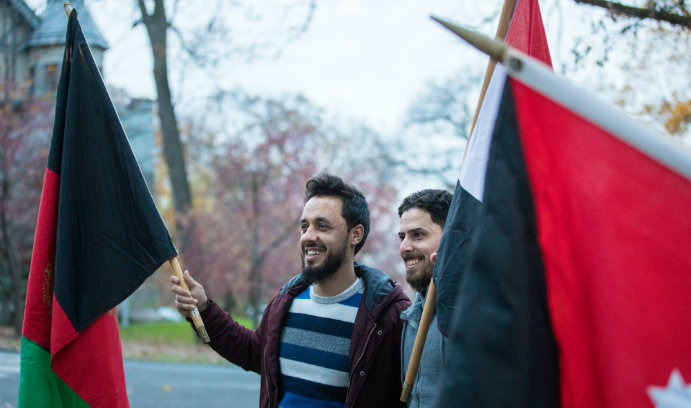 Lehigh’s Global Union hosts an array of events in celebration of the university’s diverse student population. 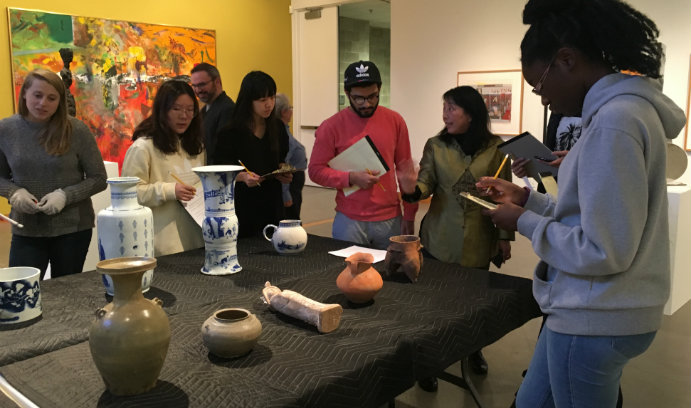