Edward S. Shapiro, professor of school psychology and director of the Center for Promoting Research to Practice at Lehigh, passed away Wednesday, March 23rd, in Boca Raton, Fla., surrounded by his family. He was 64 years old.

A long-time member of the Lehigh community, Shapiro was described by College of Education Dean Gary Sasso as “a giant in the field of school psychology and special education” who has “consistently ranked as the most influential professional in the field.”

Sasso said that Shapiro was personally responsible for training scores of students who cite him as the most influential person in their professional lives. “He has improved the lives of children for decades,” he added. “He is irreplaceable and unforgettable.”

Added close friend and colleague George DuPaul, professor of school psychology: “Ed was a dear friend and colleague who represented all that is good about the field of school psychology. He was one of the top researchers in our field, was always at the cutting edge of our profession, was a fierce advocate for children and youth with disabilities, and always looked out for the best interests of our graduate students and alumni. Ed was strongly invested not only in the success of our school psychology program and College of Education but also in Lehigh as an institution; he bled brown and white.”

DuPaul said he considered Shapiro a “role model as a faculty member, researcher, and trainer of future school psychologists. To say that he will be missed by my colleagues and I is a tremendous understatement.”

Alan Snyder, vice president and associate provost for research and graduate studies, recalled that Shapiro chaired the search committee that brought Snyder to Lehigh. “From our first meeting, and continuing thereafter, I knew Ed to be a person of incredible drive, passion and energy,” Snyder said. “A stellar investigator and not one to ever be fully satisfied with how things are, Ed expected a lot of himself and inspired the people around him to do their best work. Ed was deeply committed to Lehigh and wanted our university to be ever better.”

Provost Pat Farrell echoed that sentiment, noting that Shapiro was not only a research leader at Lehigh, but also served in key roles to help develop a forward-looking perspective for the university. "We will miss his eagerness to help guide university strategic direction for the future,” he said.

Equally well-respected by colleagues across the country, Shapiro was a prolific scholar who led his Lehigh colleagues in the development of the College of Education’s nationally recognized school psychology program. He was published extensively in a number of academic journals, and he authored and co-authored several books on academic skills assessment and intervention, promoting children’s health, and identifying learning disabilities. He also developed the widely used BOSS (Behavioral Observation of Students in Schools) software system and presented papers, chaired symposia and delivered invited addresses at conferences around the world.

In a recent award nomination by his colleagues and students for the Perry Zirkel Distinguished Teaching Award, Shapiro was credited with exemplifying every criteria and standard of rigor and teaching valued in his college.

“Whether in shaping students, developing student leaders, challenging student to strive for excellence, he has created a legacy for his students, he has left a permanent mark on them, the college, and on the profession,” his colleagues wrote. “Students recognize his passion for the field and that ignites their passion; in his expectation and assumption of people to perform at the highest level, he shows an unfailing confidence and faith that catalyzes his students forward.”

Shapiro will be honored posthumously with this award at a university awards ceremony this May.

Neal Simon, Lehigh professor of behavioral neuroscience, recalled with admiration Shapiro's commitment to his field, to Lehigh—and to the game of golf.

“Ed was deeply committed to his work and to Lehigh. He always wanted to make those he engaged with better—students, colleagues, other professionals in the field, and the university," Simon said. "There is no doubt that he was highly successful and widely recognized as a distinguished scholar. We should also acknowledge that Ed was one of the key individuals who helped drive a commitment to research in the College of Education that is the foundation for its excellent reputation today. And I should mention his passion for golf. It’s another setting where he was relentlessly committed to getting better. We spent many wonderful days together on golf courses over the years and would inevitably spend time talking about ways to help Lehigh. It was a privilege being Ed’s friend.”

In February 2016, Shapiro’s impressive body of work was recognized with a prestigious national award for his lifelong contributions to the field of school psychology from the Trainers of School Psychologists. At the presentation at the national conference in New Orleans, he received a standing ovation from those assembled.

On a personal level, Clemens said “I can attest to his personal commitment to his students, his willingness to seek and provide opportunities for his students to grow, and his passion for training new generations of scholars and practitioners. Like many of his former students, my career was advanced profoundly by Ed’s mentorship.”

Shapiro received his bachelor’s from the University of Pittsburgh at Johnstown, his master’s at Marshall University in West Virginia and his doctorate at the University of Pittsburgh. He has received numerous honors and awards, including the Pennsylvania Psychological Association’s Distinguished Contribution to School Psychology and Lehigh’s Eleanor and Joseph Lipsch Research Award for outstanding research contributions. He also has received the Lightner Witmer Award and Senior Scientist Award from the American Psychological Association for his contribution to the field of school psychology. 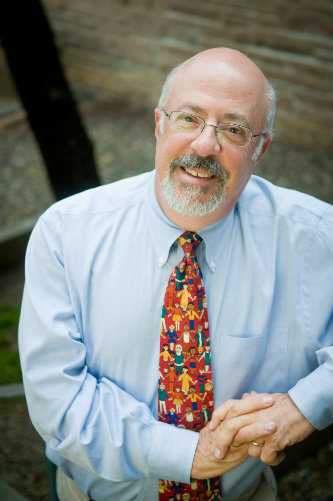 The Lehigh community mourns the loss of Edward S. Shapiro, professor of school psychology and director of the Center for Promoting Research to Practice. 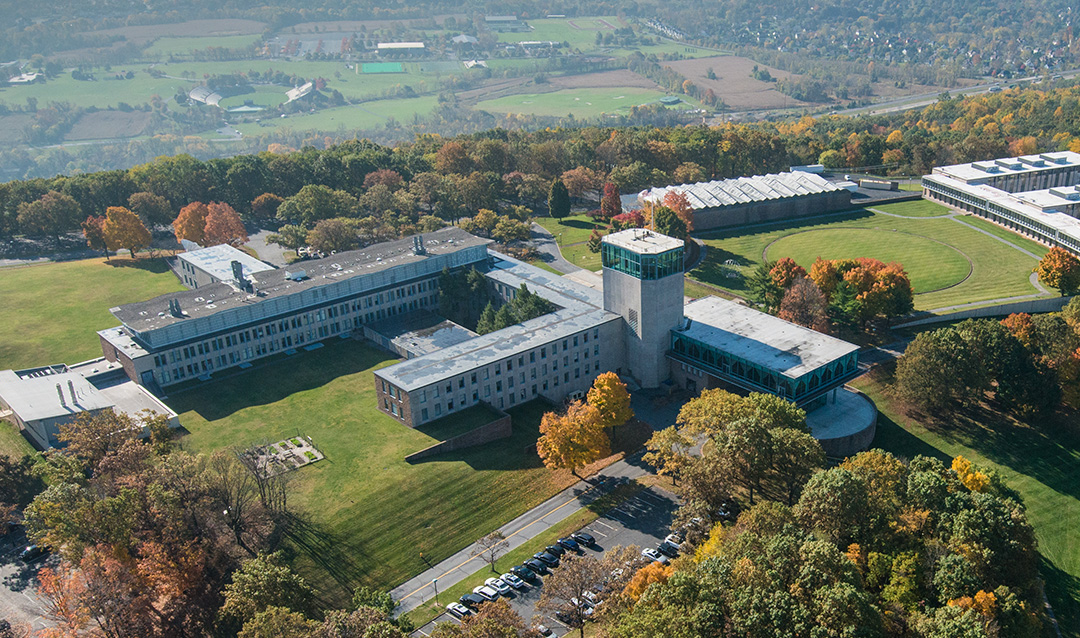 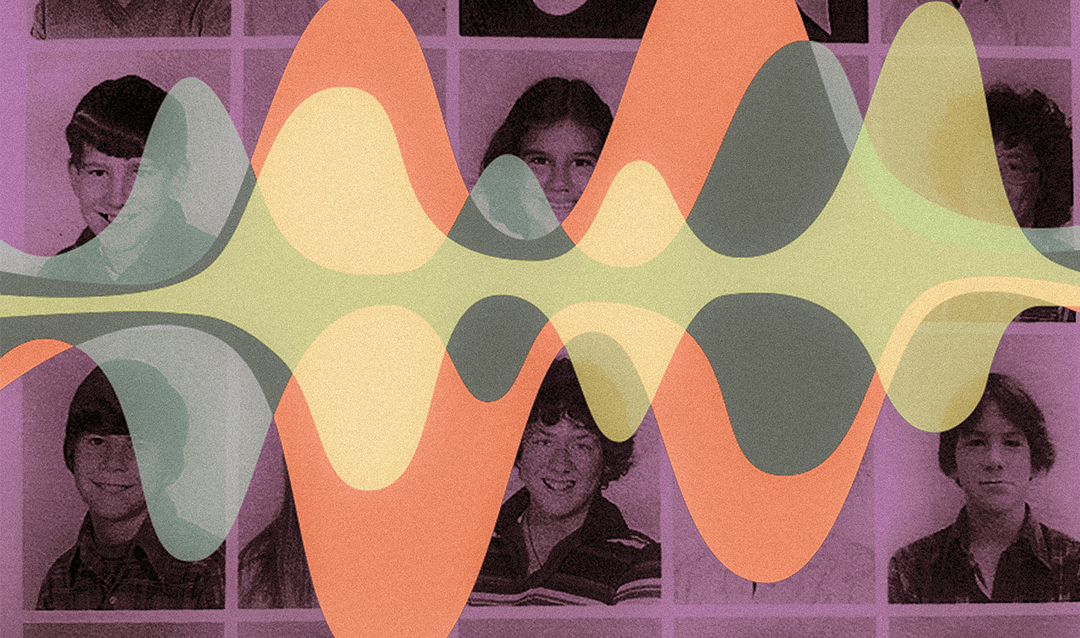 A nearly $900K grant from IES supports Van Norman’s work to develop a quantitatively rigorous and user-friendly measure of the effectiveness of interventions for students with disabilities and learning difficulties. 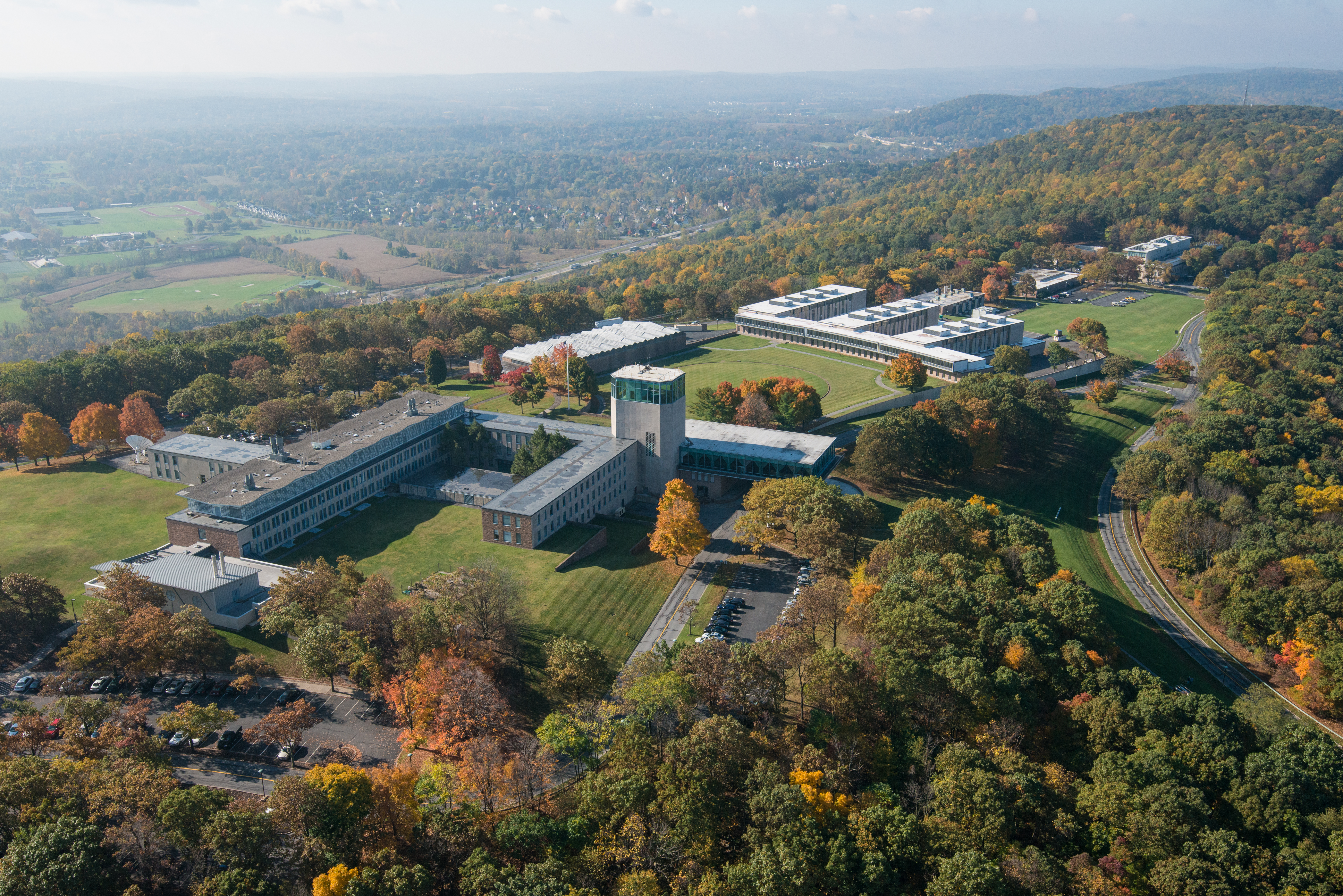