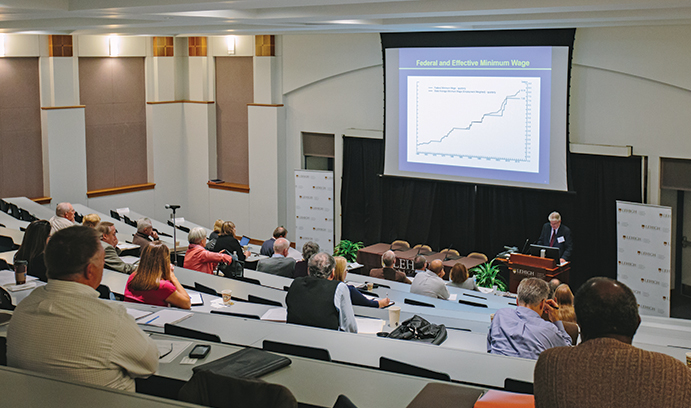 The third annual impact symposium hosted by the College of Business and Economics focused on earnings issues.

Who has the right to decide how much someone gets paid? Educators, community leaders and economists gathered at Lehigh Sept. 30 to explore that issue as the College of Business and Economics hosted its third annual impact symposium.

Getting Paid: Earnings Issues in Today's Economy explored four controversies—whether an increase in the minimum wage would lift people out of poverty, whether the growth of occupational licensing is good for workers and the economy, whether the gender pay gap is real and whether soaring CEO compensation packages are justified.

"One of the most important things that we can do as a business school is just this," said Dean Georgette Chapman Phillips. "It's important that we listen to the experts weigh in…There are few concerns that are more top-of-mind and pressing than earnings and wages."

Among the speakers were William Wascher of the Federal Reserve System, who said there's a preponderance of evidence that a wage hike would cost jobs and reduce employment opportunities; and Morris Kleiner, professor of public affairs and the AFL-CIO chair at the University of Minnesota, who said states' occupational licensing raises the earnings of people who attain licensing by 10 to 18 percent but also makes it difficult for a person to enter a profession or work across states.

Danielle Lindemann, associate professor of sociology at Lehigh, moderated a panel discussion on gender wage inequality. In her opening, she pointed to some of the reasons given for the pay gaps: occupational sex segregation, which means that women are choosing to enter careers and occupations that pay substantially less than men's; the cultural and institutional mechanisms at play in occupational sorting; cultural differences in how men and women who advocate for themselves are viewed; women taking time off from their jobs for motherhood; and outright discrimination.

A robust question-and-answer segment followed each presentation. To read more on the symposium, go to lehigh.edu/lehighbusiness. 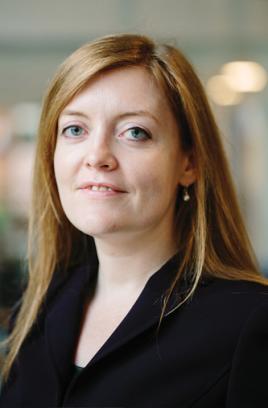 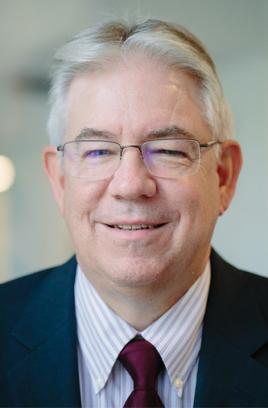 William Wascher, deputy director, Division of Research and Statistics at the Board of Governors, Federal Reserve System 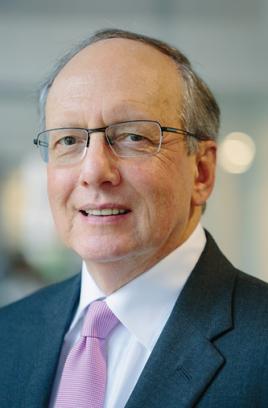 Morris Kleiner, professor of public affairs and the AFL-CIO chair at the University of Minnesota 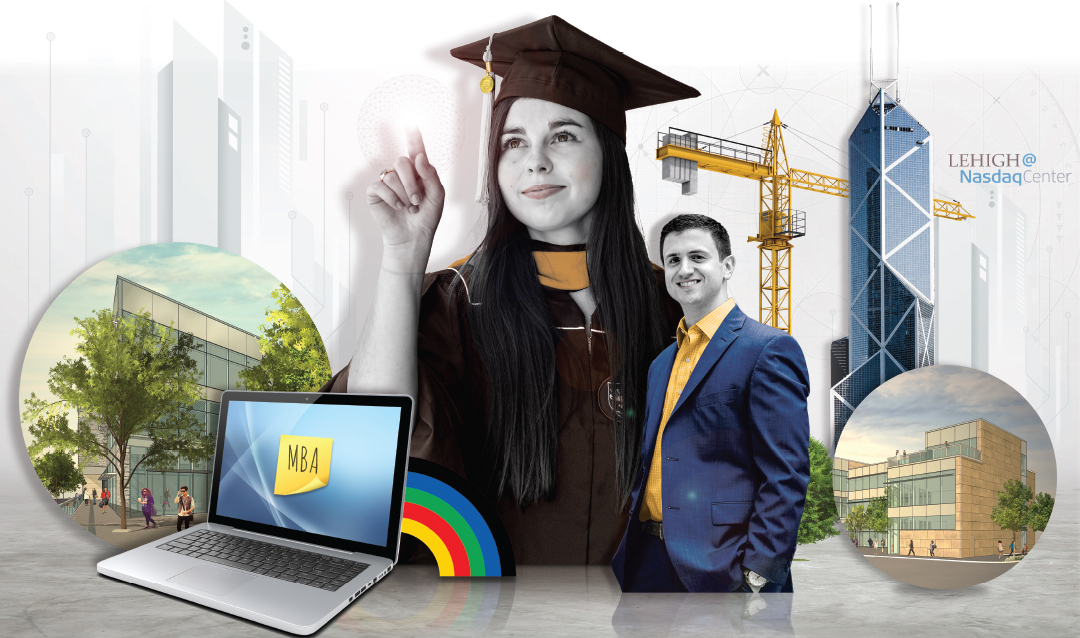 A name change signals a new era of Lehigh’s College of Business. 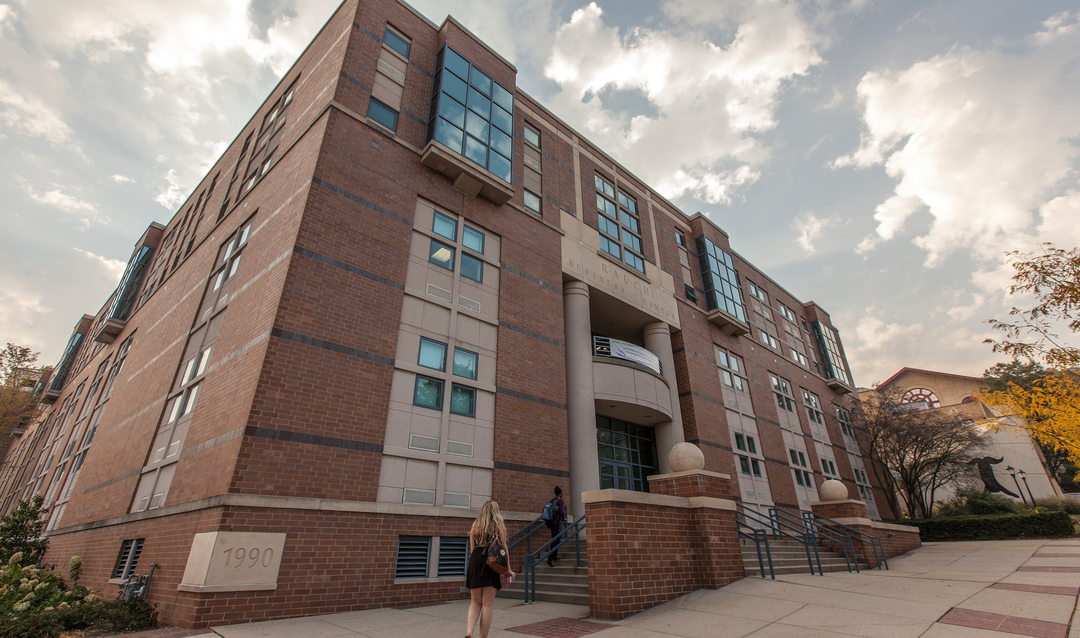 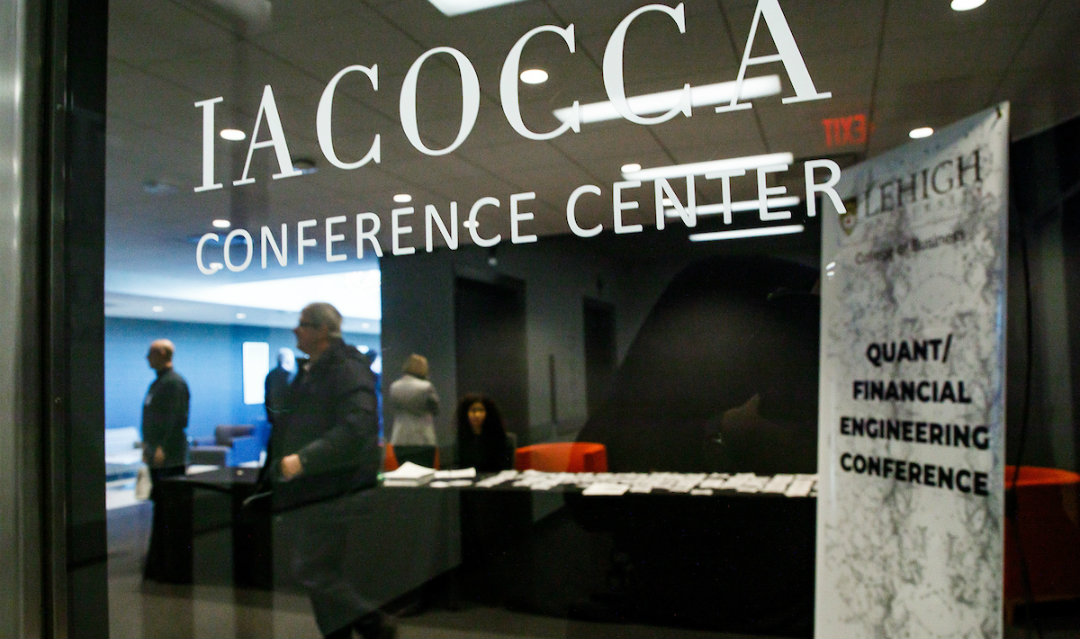 The conference aimed to promote the exchange of ideas in data management, deep learning and other finance areas.