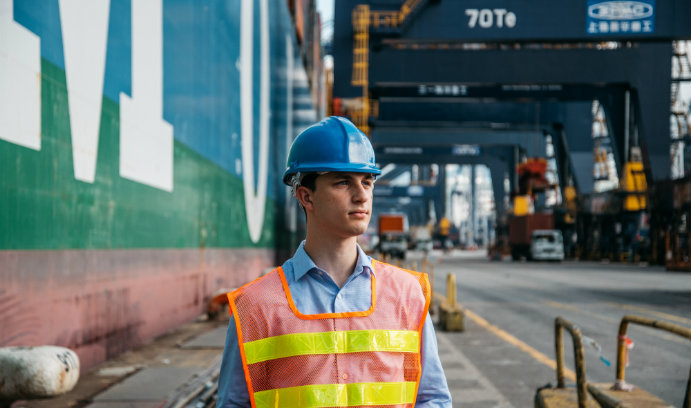 Evan Chansky ’20 was an IT intern at Hutchinson Ports, an international terminal port operational company in Hong Kong. 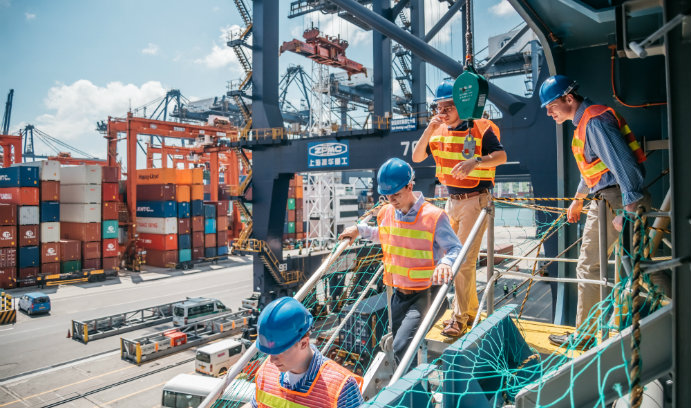 Chansky interned on a product digitalization and innovation team for Hutchinson Ports. 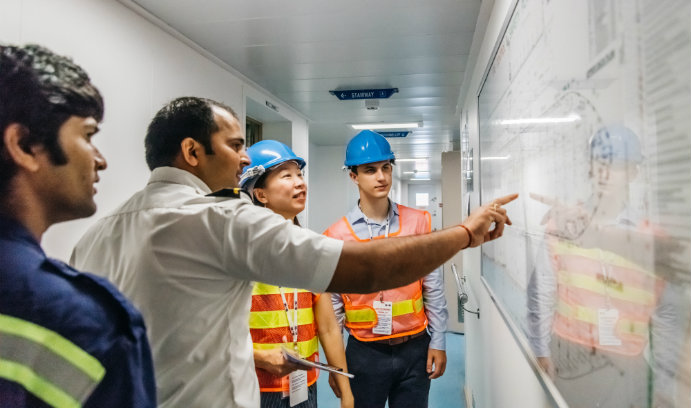 Chansky assisted with long-term projects, presentations and upgrading operations within the company. 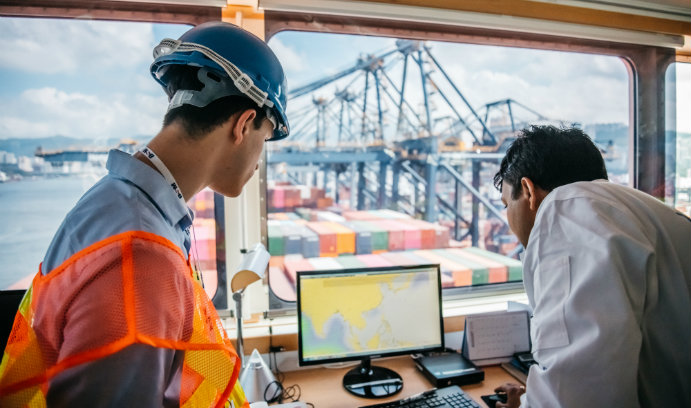 Thanks to his Iacocca International Internship, Chansky acquired many skills that he says he would not have acquired otherwise. 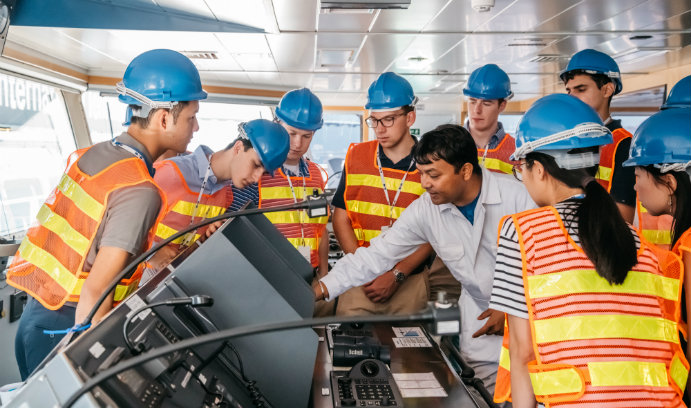 Chansky worked on upgrading a mobile app for the company.

Evan Chansky ’20 always had plans to study abroad before he graduated. However, a switch in major during his sophomore year made participating in a traditional, full-semester abroad experience more challenging to fit in his schedule. Through Lehigh's Iacocca International Internship Program, Chansky got the abroad experience he had been seeking: For eight weeks, he was given the opportunity to work for an international terminal port operational company and explore the culture of Hong Kong, all at the same time.

As an IT intern, Chansky, who is pursuing a dual degree in electrical engineering and engineering physics, was able to work on a product digitalization and innovation team for Hutchinson Ports. He assisted with long-term projects, presentations and upgrading operations within the company.

One project on which Chansky worked involved upgrading a mobile app for the company. Hutchinson Ports operates in countries around the world, and the mobile app uses different languages for the people involved in the company’s day-to-day operations. Chansky worked on creating a new, more user-focused process that made it easier to input these languages.

By working for such a large international company, especially in an environment so foreign to his own, Chansky acquired many skills that he says he would not have acquired without his Iacocca experience. He learned “how to work at a large company with all these international clients and a subdivision and how to focus on the business process.”

In addition to hands-on experience with an international company, Chansky was also able to explore the culture of Hong Kong, from the food to the transportation system. He says being put in such a foreign environment and having to navigate a completely new city gave him a deeper understanding of the experience of international students at Lehigh. He had to adjust to the simplest of tasks, such as ordering food at a restaurant and traveling to work every day.

“I now think I can go to any place in the world and figure it out after this summer, and that’s an experience I will value for the rest of my life, definitely,” he says. “It was an incredible cultural experience all around.”