At the time of William Penn’s arrival in America in 1682, the Lenape Indians inhabited the region from northern Delaware to central New Jersey, from the Atlantic Ocean to eastern Pennsylvania. The relationship between the Lenapes and Dutch, Swedish and British settlers is the focus of research by Jean Soderlund.

The author of the book Lenape Country: Delaware Valley Society before William Penn, Soderlund examines a period from the early 1600s and arrival of European settlers to the mid-1700s. A professor of history, she examines her latest project, the relationships between the Lenapes and the Europeans who came to settle the Delaware Valley. She is pushing the boundaries of her discipline by challenging two myths: that the Lenapes were a weak people who did not control the region and that the Lenapes and their culture had little impact on Delaware Valley society.

“My method was to read everything I could and try to discern from each treaty, each record, what the Lenapes were thinking.”

The Lenapes, in alliance with the early Swedish and Finnish colonists, created the distinctive features of Delaware Valley society, says Soderlund. Their ideals included respect for other cultures, peace between Native Americans and Europeans, opposition to hierarchical authority, religious liberty, an emphasis on trade and a belief in personal freedom for one’s self and others. Lenapes had no central government, but rather each Lenape town generally operated independent of the others, except for diplomacy and in war. A trusted spokesman, or sachem, took leadership, but Lenape towns were democratic, with many adults having a voice in important decisions.

“The Lenapes used violence strategically. They weren’t pacifists, but they preferred to find peaceful ways to resolve conflict.”

William Penn’s arrival brought 8,000 settlers within five years. The Quakers reinforced the culture that the Lenapes, Finns and Swedes had created, but the sheer numbers of new colonists pushed most Lenapes out of their homelands in eastern Pennsylvania. Lenape communities in New Jersey also declined from European disease, settlement and fraud. Despite this decline, Soderlund emphasizes the continuing power of the Lenapes through the early 18th century and their impact on evolving Delaware Valley society. 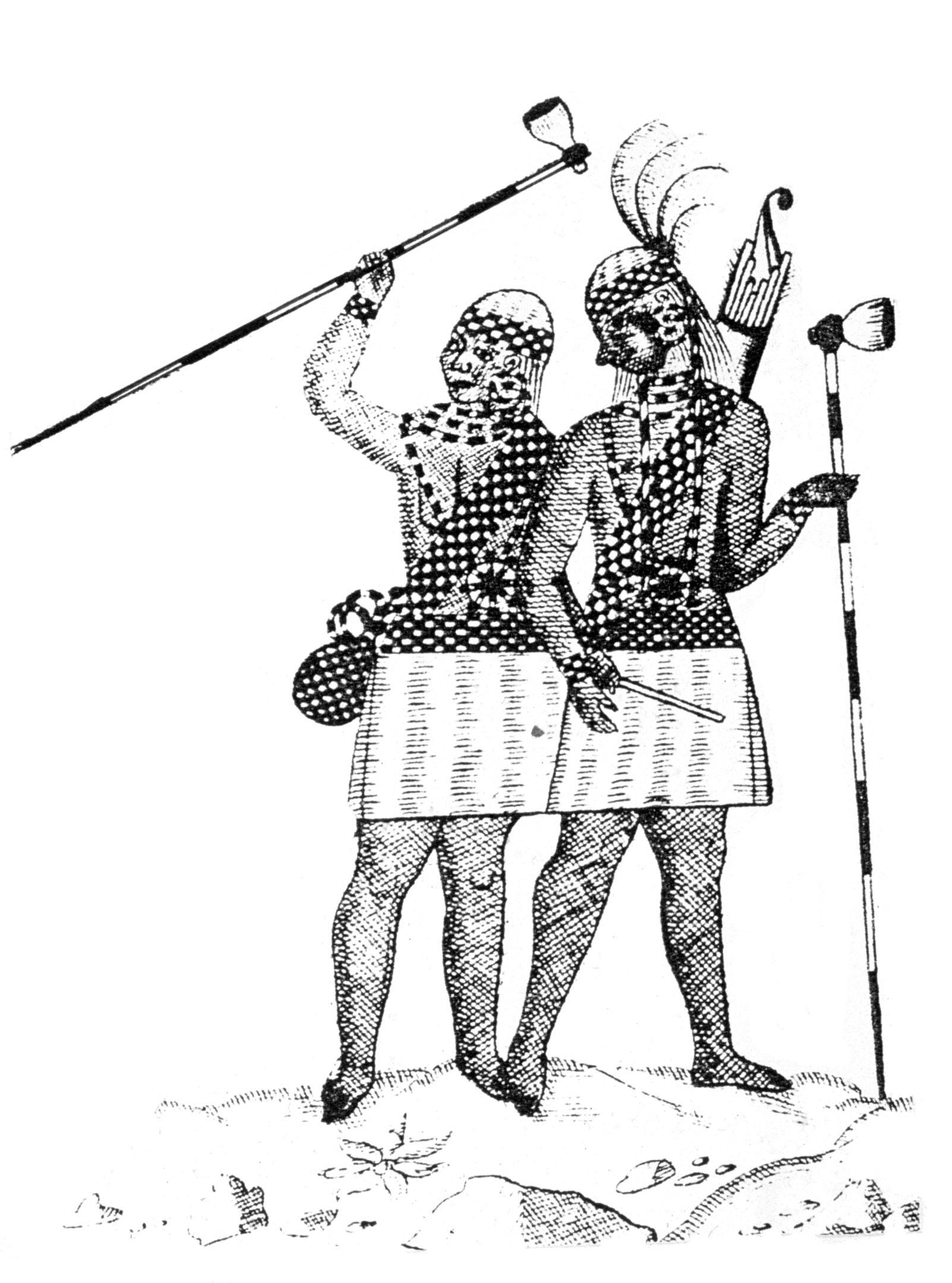