The American Society of Civil Engineers (ASCE), one of the world’s top professional societies, has awarded one of its most prestigious prizes to three structural engineers at Lehigh.

The team won the medal for their paper, “Generalized Probabilistic Framework for Optimum Inspection and Maintenance Planning,” which was published in the March 2013 issue of the Journal of Structural Engineering.

This paper proposes a generalized probabilistic framework for optimum inspection and maintenance planning of deteriorating structures such as bridges, buildings, aircraft and ships. The framework covers service life prediction under uncertainty; the relationship between the amount of damage and the probability that damage will be detected by a particular inspection method; and the effects of inspection and maintenance on service life and lifecycle cost.

The Croes Medal is given to one of the more than 7,000 papers published in the society’s 34 journals in the preceding fiscal year. It was established in 1912 to recognize ASCE papers that make a definitive contribution to engineering science. It is second in merit only to ASCE’s Norman Medal, and it was named for John James Robertson Croes, a past ASCE president who was the first recipient of the Norman Medal.

Kim, who earned his Ph.D. in 2011, is a senior researcher in the Central Research Institute of Korea Hydro and Nuclear Power Co. Ltd. in South Korea. Soliman is completing his dissertation work in Lehigh’s structural engineering Ph.D. program. He is also a P.C. Rossin Doctoral Fellow in the P.C. Rossin College of Engineering and Applied Science.

The 2014 award is Frangopol’s second Croes Medal. In 2001, he and his then-Ph.D. student Michael P. Enright were honored for the paper, “Condition Prediction of Deteriorating Concrete Bridges Using Bayesian Updating,” which was also published in the Journal of Structural Engineering.

ASCE, which was founded in 1852, represents more than 145,000 members of the civil engineering profession worldwide. It is the oldest national engineering society in the United States. 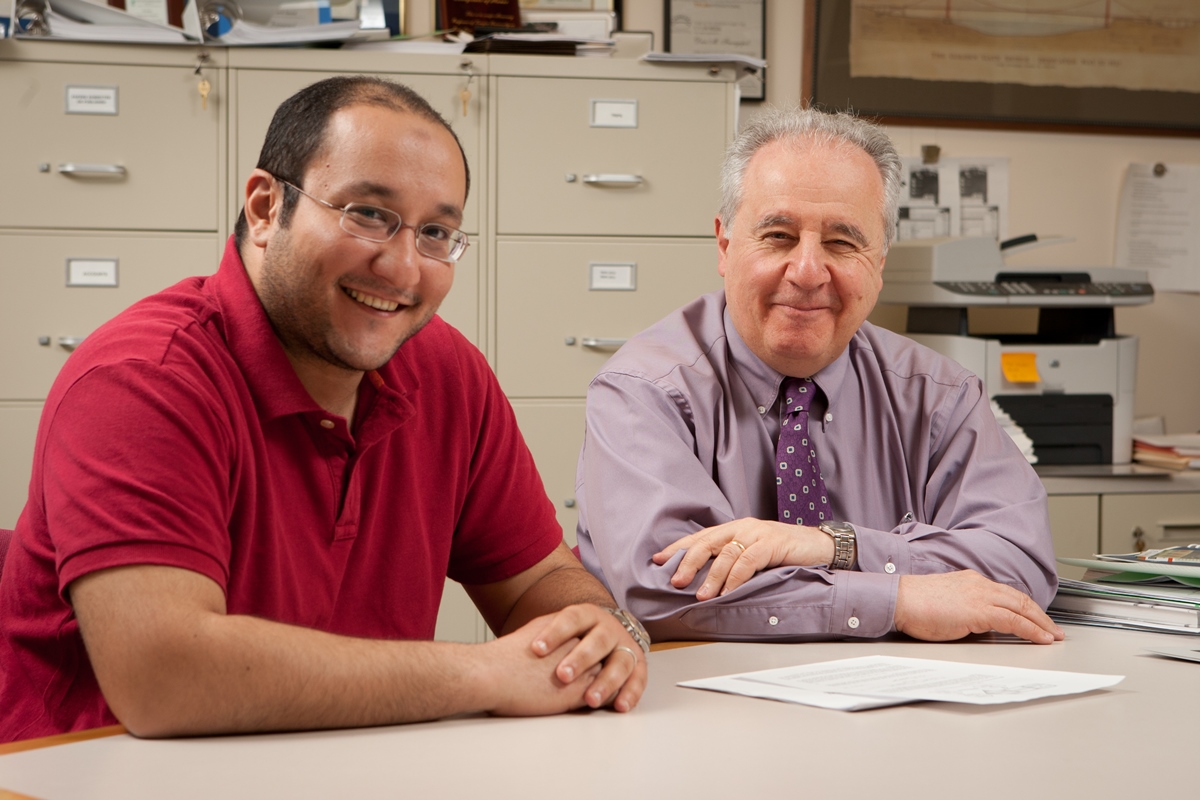 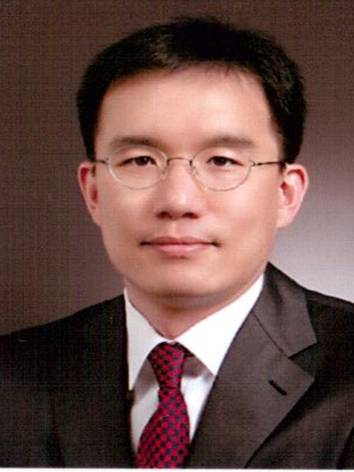 …with Sunyong Kim ’11 Ph.D., who is now a senior researcher with Korea Hydro and Nuclear Power Co. Ltd. in South Korea.