More than two dozen national and international scholars are visiting Lehigh this week for a three-day conference that will examine current trends in feminist thought regarding women’s participation in religious institutions and movements.

“Feminisms Beyond the Secular: Emerging Epistemologies and Politics in the 21st Century” begins at noon today in the Herbert A. Rommele ’53 Global Commons in Williams Hall with welcoming remarks by Donald Hall, the Herbert A. and Ann L. Siegel Dean of Lehigh’s College of Arts and Sciences.

Jackie Krasas, associate dean for interdisciplinary programs and international initiatives in the College of Arts and Sciences, said the conference will explore the different ways in which feminism has evolved in the Western and non-Western worlds.

During much of second-wave feminism in the 1970s and beyond, says Krasas, many of its Western adherents regarded religion “as a mechanism for women’s inequality and oppression. White Western feminists were especially critical of religion and religious institutions.

“More recently, in attempting to understand the full complexity of women’s lives and their many aspects of identity, we’re seeing that the assumption that religion can only be oppressive leaves many people out of the conversation.

“How do you account for and be inclusive of women for whom religiosity and spirituality are very important in their lives? What can we learn from this? This conference is a chance to engage with more nuanced and diverse perspectives and explore the promises and perils of post secular feminism.”

The conference, most of which takes place in Williams Hall, features three keynote speakers and 28 presentations by scholars from India, Ghana, Namibia, Canada, the United Kingdom and the United States. One hundred twenty-five people have registered to attend.

The first keynote address, scheduled for 1:15 p.m. today in the Roemmele Global Commons, is titled “The Trouble is Marriage: The Afterlife of Feminist Legal Reform in India” and will be presented by Srimati Basu, professor of anthropology and also of gender and women’s studies at the University of Kentucky.

The second keynote, scheduled for 7 p.m. today in STEPS 101, is titled “From Performative to Prehensive: Gender and Occupation” and will be presented by Jasbir Puar, associate professor of women’s and gender studies at Rutgers University.

The third keynote, scheduled for 9 a.m. tomorrow (Tuesday) in the Roemmele Global Commons, is titled “The Crisis of Secularism and its Aftermath” and will be presented by Neera Chandhoke, a Visiting Professorial Fellow at the Centre for the Study of Law and Governance at Jawaharlal Nehru University and a former professor of political science at Delhi University.

The conference will also feature seven panel discussions and a livestream presentation on “The Future of Black Feminisms” at 7 p.m. on Tuesday in Whitaker 303 that will be moderated by Belinda Peterson, a Ph.D. candidate in English at Lehigh. The panel features Brittney Cooper, assistant professor of women's and gender studies and Africana studies at Rutgers University; Treva Lindsey, assistant professor of women's, gender and sexuality studies at Ohio State University; and Joan Morgan, a writer and cultural critic at New York University.

The idea for the conference, says Krasas, emerged during a trip that Lehigh faculty members made to India in 2014 to explore opportunities for collaboration and exchanges between Indian universities and Lehigh. The trip was organized by Lehigh’s office of international affairs and its then-vice president, Mohamed S. El-Aasser.

A series of conversations involving Krasas and Nandini Deo, associate professor of political science, with other faculty members led to this week’s conference, which is being sponsored by the College of Arts and Sciences, the international affairs office, the Humanities Center, the department of religion studies, the Global Studies program, the Global Citizenship program, the Africana Studies program, and the Women, Gender and Sexuality Studies program (WGSS).

The conference is part of the College of Arts and Sciences’ “Join the Dialogue” series.

Registration is free for Lehigh faculty, staff and students. Those interested should call 610-758-3996 or email incasip@lehigh.edu. 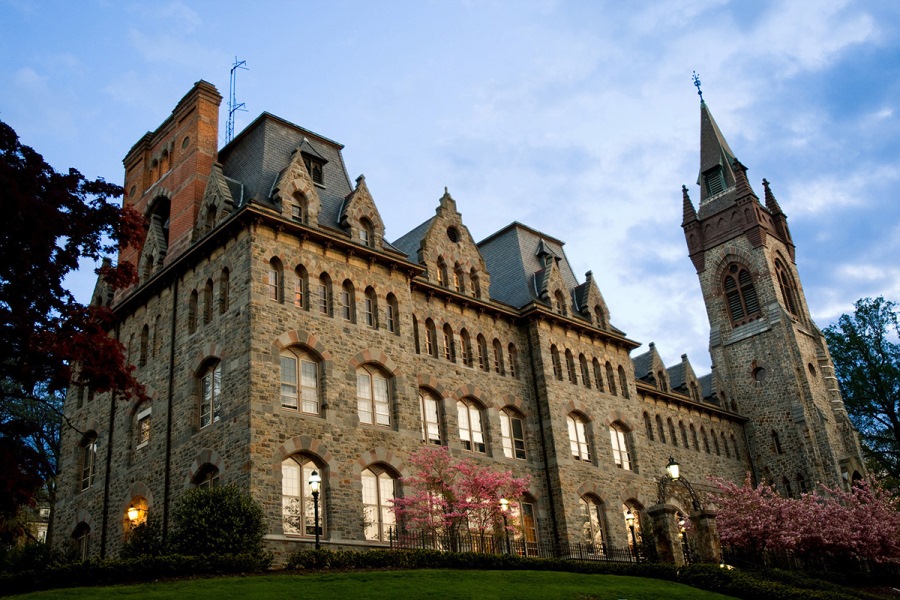 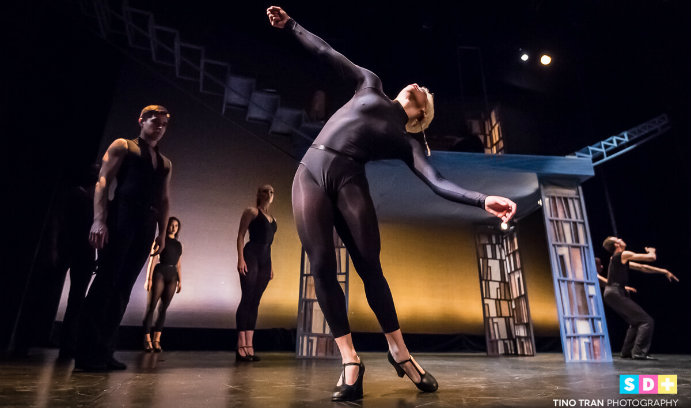 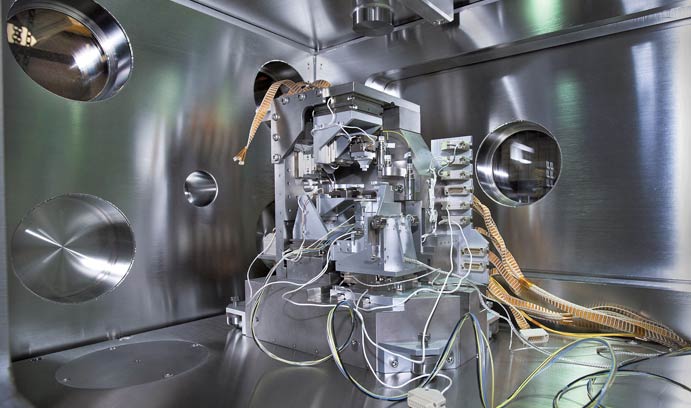