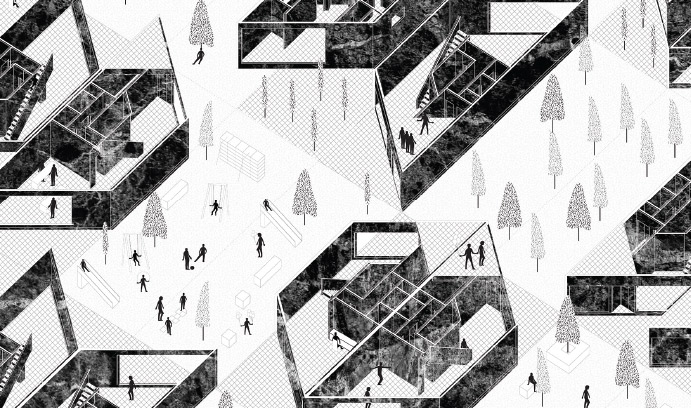 For more than a century, research confirmed that school principals face a daunting administrative task, leaving them little time for spending more quality time with teachers and students. New and evolving responsibilities have only added to their challenges. Today’s school principal may find him or herself tethered to social media literally 24 hours a day, dealing with a series of crisis situations, prepping for the possibility of school violence, and managing a problem-plagued student body with a shrinking staff, limited resources and over- or under-involved parents.

That reality has prompted Lehigh researchers to apply effective technology to track how principals use their time; correlate those findings with student achievement and student behavioral and emotional risk; and identify the most effective ways to prepare educators for their increasingly demanding roles.

“Understanding the correlation between action and impact is key,” says Craig Hochbein, assistant professor of educational leadership, whose research utilizes quantitative analyses to examine the longitudinal development of school performance. “We want to be able to say, this is what you need to do to have the most impact in your school, and we want you to understand what happens and how it impacts you.”

Hochbein built upon earlier research to now lead an innovative program that uses smartwatches and wearable technology to track principals by randomly notifying them throughout the day to gauge their responses on current circumstances by way of a smartphone, computer or tablet. The interaction would prompt the principals to note their reactions to help them gain a better understand of their roles. The now-ubiquitous activity monitors such as Fitbits allow for greater flexibility and more accurate readings of heart rates and other physical factors, while technology created by an external company provided the capacity to record an individual’s physical movement within an educational facility.

His research at Lehigh was initially funded by a Faculty Innovation Grant (FIG), which supports Lehigh faculty in establishing new research projects or taking existing research in promising new directions. His team partnered with the university’s Computer Science and Business (CSB) program to further develop the techniques for data collection.

Research surrounding principal time use is a “relatively unexplored niche,” Hochbein says. His team recently conducted a review of nearly 5,000 articles on related subject matter, but could identify only 55 studies that specifically addressed principal time usage. Moreover, the majority of the studies were conducted in urban environments, with the vast majority in the Miami-Dade area, southeastern U.S. districts, Chicago, and New York.

“We found that there is a notable deficit in clinical preparations once educators are on the job, particularly with regard to the real stress they encounter once they are thrown into the deep end of the pool, and with regard to the different issues they face in rural versus urban schools,” Hochbein says.

Additional factors include the increasing risks of a principal’s role, and the technology that didn’t exist when many principals were in college. Hochbein’s researchers studied one school district that shared email meta data, and found that 10 participants in the study had nearly 100,000 data points (including emails) to consider within one three-month period.

Principals also have to manage rapidly evolving communications tools and expanding social media outlets. “Even if they don’t want to use them,” Hochbein says, “they have to understand how students use them and how that impacts the educational experience. This type of communication can swamp principals, leaving them little time to tend to other obligations of their roles, while significantly extending their working hours.”

Ultimately, he says, “we want to harness this technology and apply it here to train principals to lead more effectively and help create better schools.”

This story appears as "Finding Time to Lead" in the 2018 Lehigh Research Review.