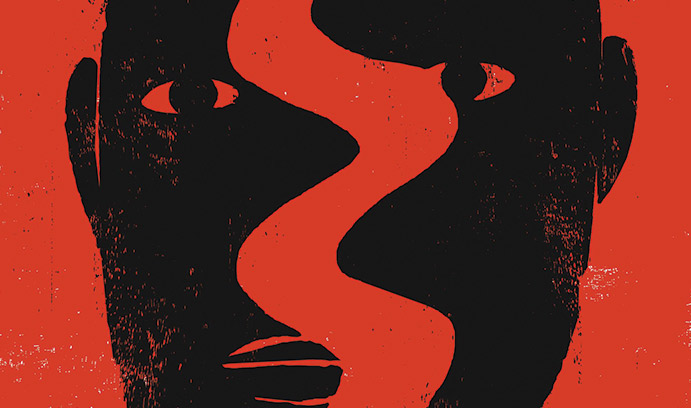 Sirry Alang explores discrepancies between the standard approach to diagnosing depression and how African Americans perceive the illness. (Illustration by Edel Rodriguez)

Depression in African Americans, according to Sirry Alang, assistant professor of sociology and anthropology, is expressed in ways that are inconsistent with symptoms of depression laid out in the Diagnostic and Statistical Manual of Mental Disorders.

The manual is the primary source of diagnostic information not only for clinicians and researchers but also for psychiatric drug regulation agencies, health insurance companies, pharmaceutical companies, the legal system and policy makers.

After spending 12 months in a disadvantaged, predominantly black, urban neighborhood in the Midwest to understand how African Americans perceive depression, Alang suggests that clinicians and researchers should be asking if the instruments they use to diagnose and assess depression are really valid among African Americans. She details her findings in a study, ‘Black folk don't get no severe depression’: Meanings and expressions of depression in a predominantly black urban neighborhood in Midwestern United States, published in the journal Social Science & Medicine.

In the study, Alang suggests that African Americans perceive depression as a weakness inconsistent with notions of strength in the community, rather than as a health condition. The study results have significant implications for the clinical assessment of depression and for the measurement of depression in community surveys.

“It is impossible to effectively diagnose and treat depression among African Americans if their perspectives about depression are not taken into account,” she explains.

To collect data for the study, Alang participated in activities and shadowed residents in the Midwest neighborhood. She conducted informal interviews with key contacts in their homes, at church, during community events and in other public places including streets, barber shops, hair salons, and bus stops.

She found that despite disproportionate exposure to social and economic disadvantage, the African Americans she studied perceive themselves to be resilient. Depression does not exist in a vacuum, but is linked to racial discrimination that is insidious and persistent within the context in which African Americans live, according to the study.

A version of this story appears as "Expressing Depression" in the 2017 Lehigh Research Review. 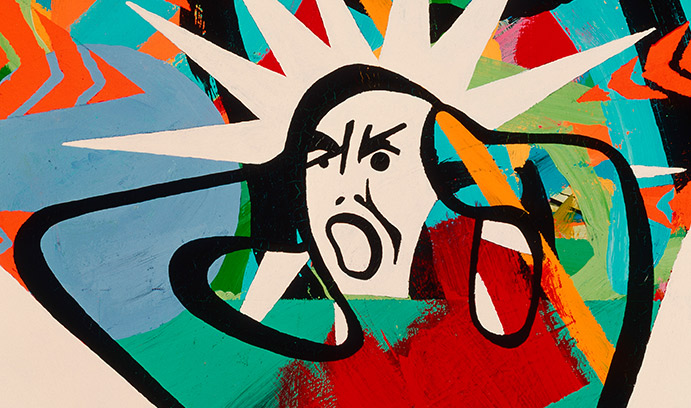 Sirry Alang, assistant professor of sociology and anthropology at Lehigh, spent a year in a disadvantaged, predominantly black, urban neighborhood in the Midwest to understand how African Americans perceive depression. 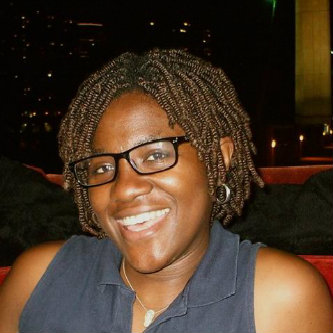 Sirry Alang, assistant professor of sociology and anthropology at Lehigh 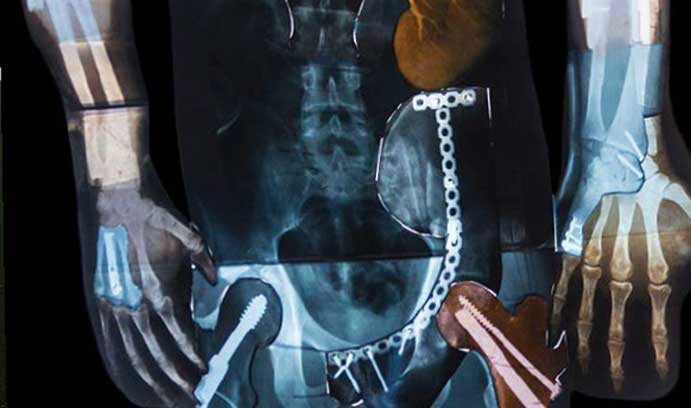 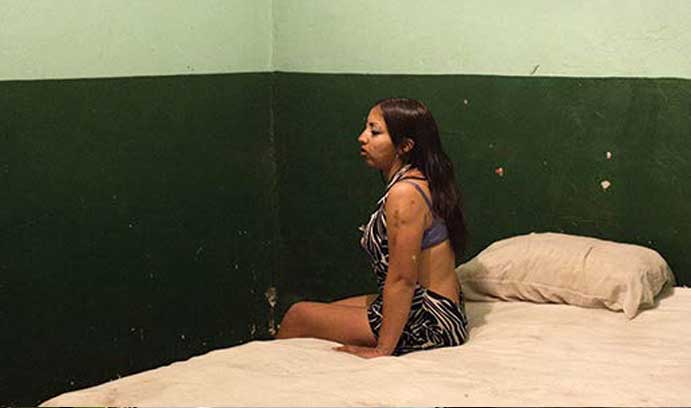 Reducing Drug Use and Disease on the U.S.-Mexico Border

Julia Lechuga is working with community groups at the El Paso-Ciudad Juárez border to reduce risky behaviors among drug users and curtail the spread of infectious diseases.