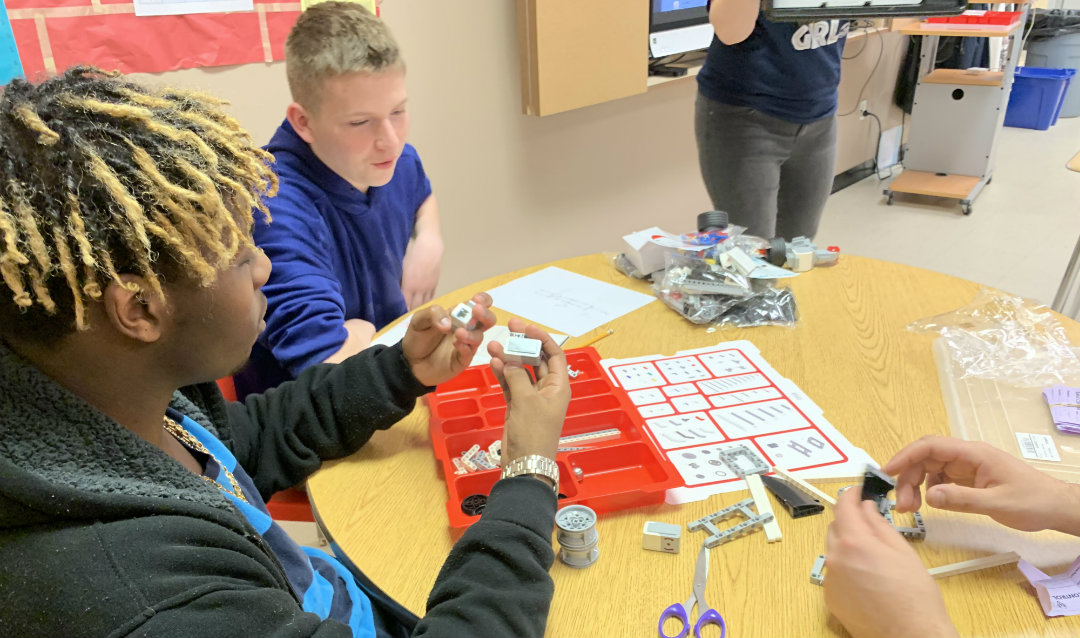 The Centennial School was awarded a $6,500 STEM grant from the Toshiba America Foundation, which allowed for the purchase of robotics kits.

Over the next 10 years, 70 percent of new jobs in Pennsylvania are expected to require that workers use computers and new technologies. It’s why Gov. Tom Wolf has been rolling out PAsmart, an initiative which focuses on education expansion in STEM and preparing students for the state’s future job market.

Following Wolf’s lead, Jessica Barberry, lead teacher, and Sara Heintzelman, technology integration specialist at Centennial School of Lehigh University, obtained a grant to pay for robotics kits to help the school adjust its curriculum and better prepare its students for the future.

Barberry, as the high school program’s 2018 Keystone Technology Innovator nominee, attended a technology summit last summer, where she met a teacher who used Lego EV3 Mindstorm robotics kits in the classroom. The educator gave a presentation on the implementation of the kits in schools, showing how something quite complex could be turned into something his students could use effectively, Barberry says. She wanted to bring that concept to Centennial School.

In addition to Legos, the Lego EV3 Mindstorm robotics kits include the EV3 Intelligent Brick, which is described as a compact and powerful programmable computer that allows users to  control motors and collect sensor feedback. Barberry compared the Brick to the credit card-sized Raspberry Pi and says the device is similar to what someone testing an HVAC system might use or a mechanic who is trying to figure out why a check engine light is lit. 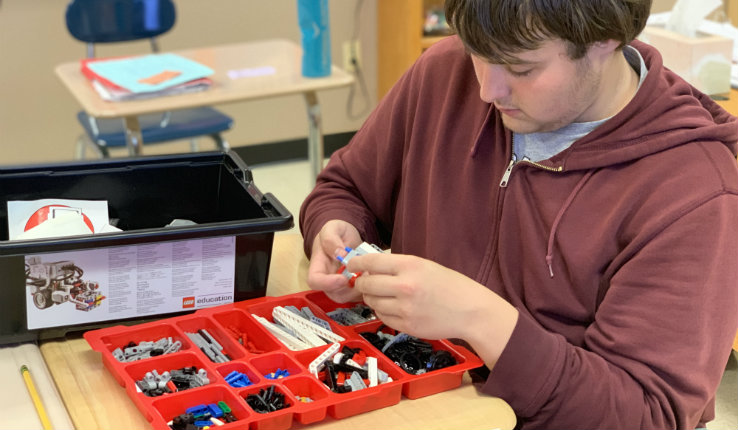 A Centennial School student uses a Lego EV3 Mindstorm robotics kit, which was purchased with a STEM grant from the Toshiba America Foundation.

A total of 541 elements are included in each kit, which aids in teaching science, technology, engineering, math and computer science.

Barberry had the idea, she just needed funding. After searching numerous websites advertising larger grants, Heintzelman says they found and applied for a STEM grant from the Toshiba America Foundation in October. Three months later, Heintzelman and Barberry learned Centennial School was one of about 100 recipients out of 1,000 annual applications to receive a $6,500 grant.

“We found the Toshiba grant, and we felt like it was a good fit because it gave us enough funding that we could give each student their own device and they would have the opportunity to really explore independently, but also collaborate with their peers as they're working through some of the challenges,” Heintzelman says.

While there isn’t a lot of research on integrating technology in classrooms with a student population such as Centennial’s, which instructs students with emotional and behavioral disorders, Heintzelman says there is research that suggests students respond to direct instruction, choices and active engagement. Supplementing Centennial’s curriculum with robotics gives its educators an opportunity to cover all three.

“The cool thing about the curriculum that we put together is that it's meeting some of those requirements that our governor is telling us, ‘Hey, we actually need these [kinds of] jobs, the jobs that the students that I teach conceivably have in the next four to five years,” Barberry says.

Barberry’s excitement about the kits grew when she visited the Lego for Education website, which features an in-depth curriculum to incorporate the robotics.

“I got really excited to see that not only were they trying to sell me something but they were actually offering me for free the tools to effectively implement it in my classroom,” Barberry says. “I thought, ‘This is really, really great.’” 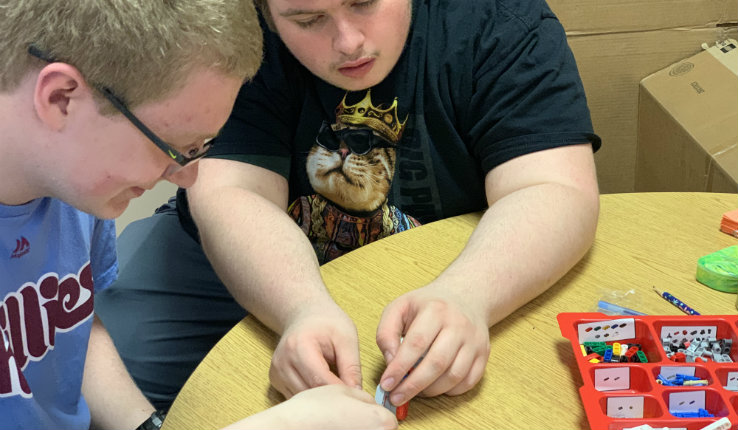 Centennial School began implementing the robotics kits into the curriculum in late March and students will finish the unit when school ends in June.

“We're always looking for innovative approaches to learning that will help our students access opportunities that they wouldn't otherwise have if they weren't here at Centennial School,” Heintzelman says. “Whether that be through grants or through partnering with community organizations, we are always excited about making connections that can help our students grow.”

Despite having the new technology, Barberry says the initial step for the students didn’t involve the technology at all. They began with “unplugged” activities. The students needed to learn about algorithms — a set of rules to be followed — because the Lego EV3 robots are  programmed using algorithms.

“Students hear words like that and they think it's above their understanding,” Barberry says. “What we want to start with first is teaching the terminology and showing how accessible technology really is to them. And then we're going to move into discussing topics like wind energy, solar energy, like how kinetic energy can be converted into electrical energy, stuff like that that they're probably going to come in contact with.”

Once the students have an understanding of how the technology works, they dig into the kits.

Barberry says the kits are not just for students who want to become mechanical engineers. This technology is also used by common technicians and mechanics.

“That was one of the exciting parts, at least for me,” Barberry says. “I’m a high school teacher, so everything that we are trying to do in our classroom, we are really trying to make that strong connection with, ‘Here’s how you’re actually using this in your life.’ That’s very, very important for us.” 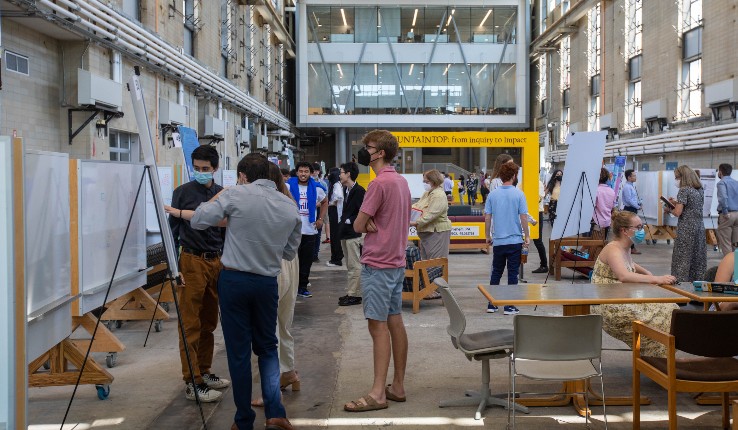