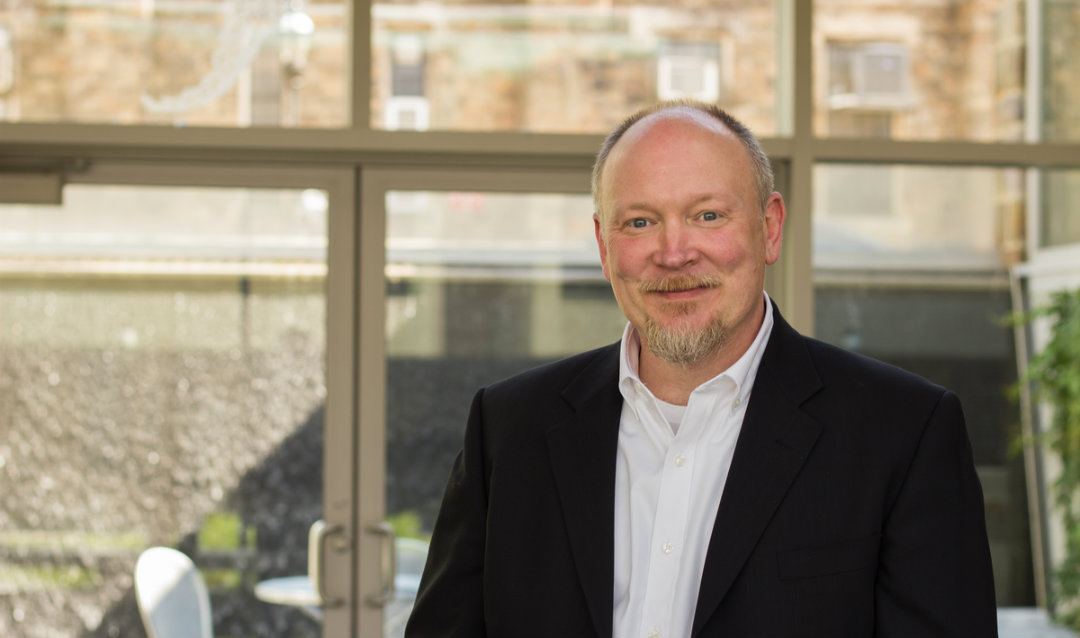 Wesson will begin his new role at the liberal arts college on July 15.

Franklin & Marshall College recently announced that Cameron Wesson, the Lucy G. Moses Distinguished Professor of Sociology and Anthropology and Interim Dean of Lehigh’s College of Arts and Sciences, was named provost and dean of the faculty of the Lancaster, Pennsylvania-based liberal arts college. He will begin his new role on July 15, succeeding F & M former provost and dean of the faculty Joel W. Martin, who will soon begin his tenure as president of Wagner College.

In announcing Wesson’s appointment, F & M President Barbara Altmann said that Wesson distinguished himself from an outstanding pool of applicants, and that “he has the experience, intelligence, skills and desire to help F & M move forward at this moment of great potential for the college.”

The announcement noted that F & M is experiencing a period of upward momentum, having enhanced its academic program and undertaken innovative approaches to promoting student success in and beyond college. The college also experienced record-setting demand for admittance into the Class of 2023.

“The position of provost and dean of the faculty is a vitally important one because it is a hinge connecting the most important constituencies of the institution, including students, faculty and staff,” Altmann said. “I can’t wait to start working with him.”

In April 2018, Wesson was named Interim Dean of Lehigh’s College of Arts and Sciences following the departure of Herbert J. and Ann L. Siegel Dean Donald Hall, who accepted a new position at the University of Rochester. A nationwide search for a new CAS dean at Lehigh concluded earlier this year, when Maria Donoghue Velleca, an accomplished neurobiologist at Georgetown University, was named to that role.

Prior to his role at the University of Vermont, Wesson was associate professor of anthropology and director of graduate studies at the University of Illinois at Chicago. His scholarly interests focus on Native American architecture and community planning, non-Capitalist political economies, archaeological remote sensing and archaeometry.  He is the author or co-editor of three books, with his most recent volume being Households and Hegemony, which examines Native American responses to European colonization in the Deep South.

He is currently working on archaeological research examining Bronze Age communities in Scotland and has a new collaborative project in Spain examining early human migrations in southwestern Europe.