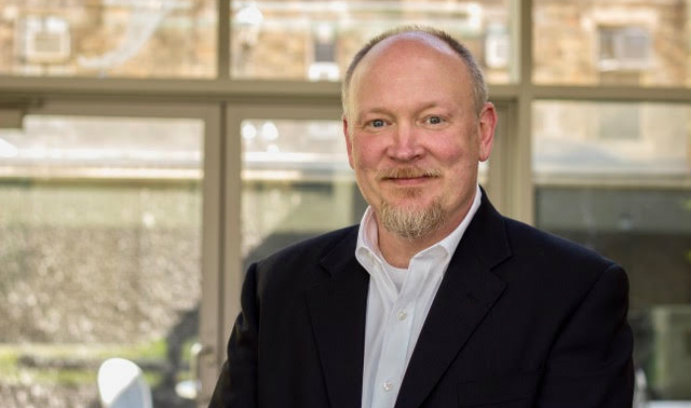 Cameron Wesson has been named the interim dean of the College of Arts and Sciences.

Cameron Wesson, the Lucy G. Moses Distinguished Professor of Sociology and Anthropology, was named Interim Dean of the College of Arts and Sciences by Lehigh University Provost and Vice President for Academic Affairs Patrick V. Farrell. This follows the recent announcement that current Herbert J. and Ann L. Siegel Dean Donald Hall was named the University of Rochester’s next Robert L. and Mary L. Sproull Dean of the Faculty of Arts, Sciences & Engineering. Wesson will begin his new role on June 1.

In announcing Wesson’s new role, Farrell noted that CAS is well positioned for the future. “In Dean Hall’s time here, he developed a broad strategic plan that outlines a clear trajectory for the college and developed a number of initiatives that advanced it. Cameron is the right person to maintain that momentum during this transitional period and to continue to lead the great work of our faculty, staff and students,” said Farrell, who is in the process of establishing a committee to lead an international search for Hall’s successor.

Wesson will assume this new role at a “tremendous moment for the College of Arts and Sciences,” he said. “Dean Hall has left the college in great shape as we prepare for implementation of President Simon’s Path to Prominence. I hope to build on Dean Hall’s commitment to diversity and inclusion and articulate the important role the arts and sciences play in preparing Lehigh students to be leaders in the chosen fields of study.”

Wesson came to Lehigh in 2011 after serving as associate professor and chair of the department of anthropology at the University of Vermont. Prior to that, he was associate professor of anthropology and director of graduate studies at the University of Illinois at Chicago. His scholarly interests focus on Native American architecture and community planning, non-Capitalist political economies, archaeological remote sensing and archaeometry.  He is the author or co-editor of three books, with his most recent volume being Households and Hegemony, which examines Native American responses to European colonization in the Deep South.

He is currently working on archaeological research examining Bronze Age communities in Scotland and has a new collaborative project in Spain examining early human migrations in southwestern Europe. 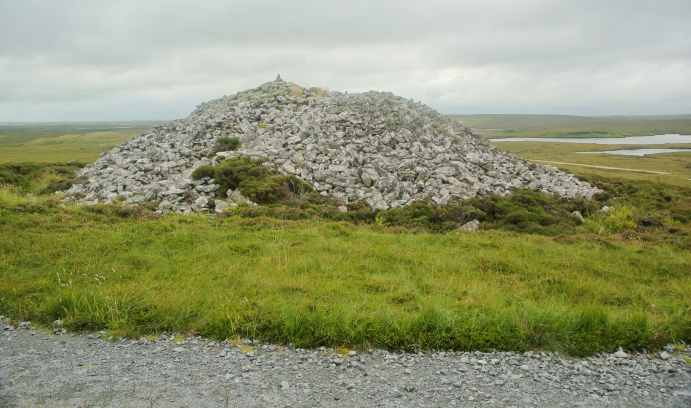 Did the Gaels “tame” the Vikings?

Archaeologists fight the clock to solve a 1,300-year-old riddle.