'All The Single Ladies' Author to Speak Thursday at Lehigh

Journalist and feminist writer Rebecca Traister, author of The New York Times-bestselling book All the Single Ladies: Unmarried Women and the Rise of an Independent Nation, will speak Thursday, March 30, at 4 p.m. at Lehigh’s Whitaker Lab 303 auditorium. Traister’s book, about the 21st century phenomenon of the American single woman, is among the "Best Books of 2016" identified by The Boston Globe and NPR and the Top 100 Books of 2016 by The New York Times.

When Traister, a writer at large for New York Magazine, started researching the book in 2009, the proportion of American women who were married had recently dropped below 50 percent and the median age at which women married for the first time had reached its peak of age 27 (after remaining between ages 20 to 22 for nearly a century through 1980). What she discovered through more than 100 interviews with scholars and prominent single women was that while the trend was new, the phenomenon was not.

Historically, when expectations of women’s lives were untethered from early heterosexual marriage and motherhood, social change often resulted, seen in the causes of abolition of slavery, the temperance movement, women’s suffrage, and access to higher education.

The New York Times Book Review describes Traister’s resulting foray into the economic, emotional and sexual lives of women as ‘“an informative and thought-provoking book for anyone—not just the single ladies—who wants to gain a greater understanding of this pivotal moment in the history of the United States.” The book presents a diversity of women’s experiences across class, race, age and sexual orientation, including anecdotes from historical and contemporary women and Traister’s own insights as a woman married for the first time at age 35.

Traister—whose mother, emerita professor Barbara Traister, taught English at Lehigh for about 40 years—said she will talk at Lehigh about single women, the history of unmarried women in America and how this correlates with 19th and 20th century social movements, and how singlehood is threatened by the current political environment.

“My biggest hope is that people who read [the book] will understand the interconnectedness of all these issues,” Traister said in a phone interview. “I think we can de-silo our understandings of things like our singleness as being personal, or even bigger trends as being somehow like a contemporary phenomenon divorced from history. Or we don't understand the ways that race and class tie into the history of things like marriage or singlehood for women. We don't understand how questions of our social and economic policies made by our government have a tremendous impact on things like when people get married.”

A National Magazine Award finalist and contributing editor at Elle, Traister has written about women in politics, media and entertainment from a feminist perspective for The New Republic and Salon and has also contributed to The Nation, The New York Observer, The New York Times, The Washington Post, Vogue, Glamour and Marie Claire. Traister’s first book, Big Girls Don’t Cry, about women and the 2008 presidential election, was a New York Times Notable Book of 2010 and the winner of the Ernesta Drinker Ballard Book Prize. 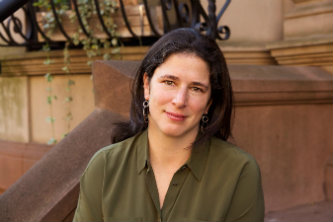 Author Rebecca Traister says she will talk at Lehigh about single women, the history of unmarried women in America and how this correlates with 19th and 20th century social movements, and how singlehood is threatened by the current political environment. 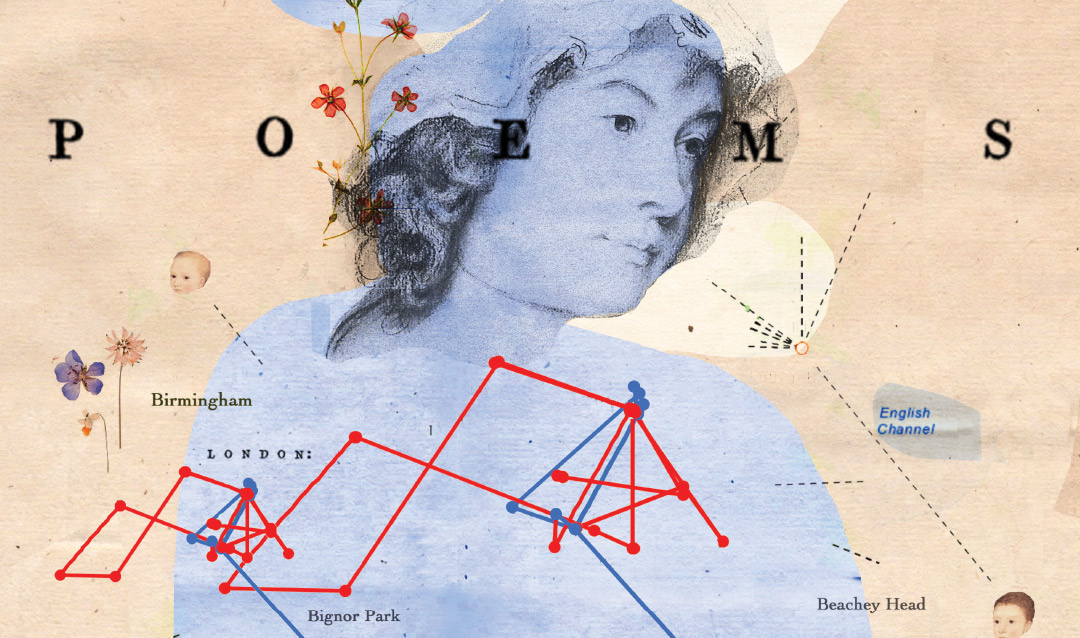