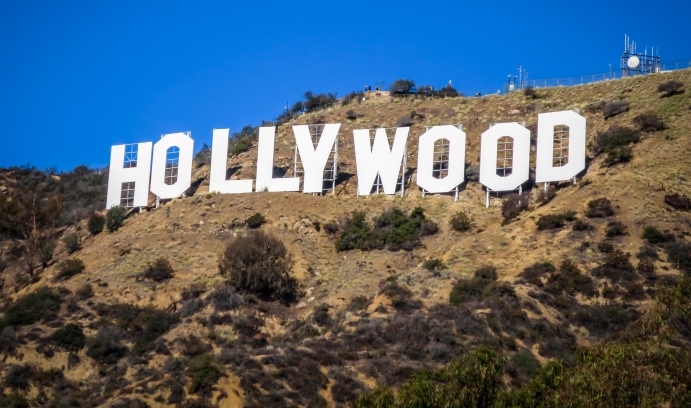 Jennifer Lawrence and Robin Wright and other film and TV stars have demanded recently that men and women working in the arts be paid equally. (Photo by Rodolfo Salgado/iStock)

Oscar-winning actress Jennifer Lawrence made headlines last year after penning an essay about a gender wage gap in Hollywood. Robin Wright, star of the hit TV show “House of Cards,” recently spoke out regarding her demand to be paid the same as her co-star on the series, Kevin Spacey. Chris Evans, star of the popular “Captain America” film franchise, discussed Hollywood’s gender wage gap during his most recent publicity tour.

Their fame gives these artists a platform to bring awareness to an issue sparking widespread public conversation and, in some cases, outrage: the existence of a gender pay gap in the American work force. According to the Institute for Women’s Policy Research, in 2015, female full-time workers in the U.S. made only 79 cents for every dollar earned by men, a gap of 21 percent. Perhaps some of the public’s outrage over the Hollywood gender pay gap is based on an expectation that the arts might be different.

However, new research has found that artistic careers are subject to the same social forces that drive the gender wage gap in other fields.

“Though one might expect that the flexible nature of many artistic careers—as well as research indicating that artists tend to possess more liberal ideologies than other professionals—would result in greater gender pay equity, our research shows that the difference between the incomes of female and male artists are about the same as you’d find in other fields,” says Danielle Lindemann, assistant professor of sociology.

Lindemann is a lead author (with Carly A. Rush of Vanderbilt University and Steven J. Tepper of Arizona State University) of the first study to examine labor market factors as a driver of the wage gap between men and women in the arts. The results of their analysis have been published in an article titled “An Asymmetrical Portrait: Exploring Gendered Income Inequality in the Arts” in Social Currents.

The researchers analyzed data from the 2011 Strategic National Arts Alumni Project (SNAAP), a nationwide survey of individuals who have received degrees in the arts. SNAAP’s definition of “the arts” includes performing arts, design, art history, writing, film, graphic arts, music, fine arts and others. In total, 33,801 arts alumni from 66 educational institutions (eight arts high schools and 58 postsecondary institutions) in the United States responded to the survey.

Lindemann and her colleagues analyzed the data with three goals in mind: identifying the magnitude of the gender earnings gap in the arts compared to other fields; examining the impact of specific factors known to influence pay differences by gender in other occupations, such as hours worked, network connections, family dynamics and whether a job is in the private, governmental or nonprofit sector; and, finally, discovering if any of the factors affect men and women differently.

The main finding: gender-based income inequalities persist within the arts just as they do in other fields. The gender wage gap is comparable for artists and nonartists.

“We found significant income differences between male and female arts graduates who work both inside and outside of the arts,” said Lindemann. After controlling for race, age, experience and education, the average salary for female artists was $43,177.23; for male artists it was $63,061.50—a difference of $19,884.30.

However, their most compelling finding might be what they did not see.

“Surprisingly, we did not find the wage penalty to motherhood that plagues virtually every other field,” said Lindemann.

Numerous studies have produced evidence of a “motherhood penalty” for heterosexual women. The term describes the disadvantages working mothers experience in pay, perceived competence and benefits relative to childless women. Career interruptions for childbirth and child care have been shown to impede female career advancement.

By contrast, research demonstrates that men enjoy an increase in earnings when they have children—a “fatherhood premium.” Even without children, men experience a “marriage premium” with an estimated earnings gain ranging from 10 to 40 percent.

As Lindemann and her colleagues discovered, when it comes to the “motherhood penalty,” the arts deviate from this norm. They offer some possible reasons:

“One potential theoretical explanation for this finding lies in the particular forms of flexibility related to some arts careers…Although some artists have nine-to-five jobs, the arts, more than other occupations, are characterized by project-based labor markets and periods of self-employment. Artists’ ability to work from home and maintain flexible hours may partially explain why we do not find evidence of the motherhood penalty in this realm.”

Another theory that might explain the lack of a “motherhood penalty” for female artistic workers lies in the more liberal attitudes of artistically oriented individuals. The authors cite previous research showing that artists tend to embrace more liberal ideals than those in other professions. They suggest this more progressive thinking may apply to artists’ and their employers’ attitudes about female roles and domestic labor resulting in more equal parenting.

“The fact that men still gain earnings for being husbands and fathers—while women do not enjoy this same benefit—could suggest that rigid cultural expectations of men as breadwinners remain entrenched even among artists,” said Lindemann.

There are many factors known to influence male and female incomes in non-arts-related fields. The researchers looked at each of these factors to identify what role they played in differing incomes for male and female artistic workers.

Using the sample of 4,768 survey respondents, they identified the aforementioned gender wage gap of $19,884.30. According to the analysis, the differences in the kind of work being performed by men and women, as well as other control factors, account for 31.44% of the income gap or $6,250.64.

For example, they found that working in the nonprofit arts sector significantly decreases earnings for all artists by $11,996.20 compared to working in the for-profit sector. Artistic workers’ incomes also vary by field, according to the data analysis.  For example, artists in the design field can expect an $8,216.33 increase in earnings as compared to those in the performing arts. The researchers note that taking, these factors into consideration, “$13,633.64 [of the income gap between men and women] is still unexplained.”

Sector-level factors also work differently for men and women. Because male artistic workers can expect higher earnings in the for-profit sector, employment in the nonprofit sector has a stronger negative impact on men’s earnings than women’s.

This study represents a significant contribution toward understanding how the wage gap manifests itself within artistic fields. Because it is the first study to examine labor market factors and their differing impacts on male and female income in the arts, the authors recommend further exploration of some of their findings—particularly the lack of an observable motherhood penalty, suggesting: “Scholars of gender and policymakers both may have much to gain by learning more about work-family balance in this unique domain. We might look to the arts as an example of how family roles and work may be more successfully integrated for women.”

In addition, they say their analysis could offer helpful guidance to policymakers and arts employers who seek to close the gender earnings gap in the field.

The authors conclude: “Private employers in the arts would do well to look into the same affirmative action policies and income stabilization measures that appear to be effective in driving (relative) income parity in the governmental sector. Additional grants should be put in place to encourage the professional growth of female artists. Furthermore, if made better aware of these disparities, arts degree-granting institutions could place a heightened emphasis on building their students’ self-promotional skills and enhancing their portfolios of other abilities necessary to be able to navigate the unique, contract-based trajectories of arts careers.”

Still, Lindemann cautions against thinking about the arts as a ‘utopia for women’:  “Women in the arts must contend with a wage gap comparable to the gap in other fields,” she says. “Further, while we do not find evidence of a ‘motherhood penalty,’ female artists are still disadvantaged in the sense that they do not experience the premiums for marriage and parenthood enjoyed by men.”

Lindemann’s research focuses on gender, sexuality and culture as they relate to occupations. A common thread running throughout her work is the study of non-normative behaviors or social spaces and how unique sectors of society can shed light on the contours of American society more generally. She is currently working on her second book: an interview project about spouses who live apart for work-related reasons. 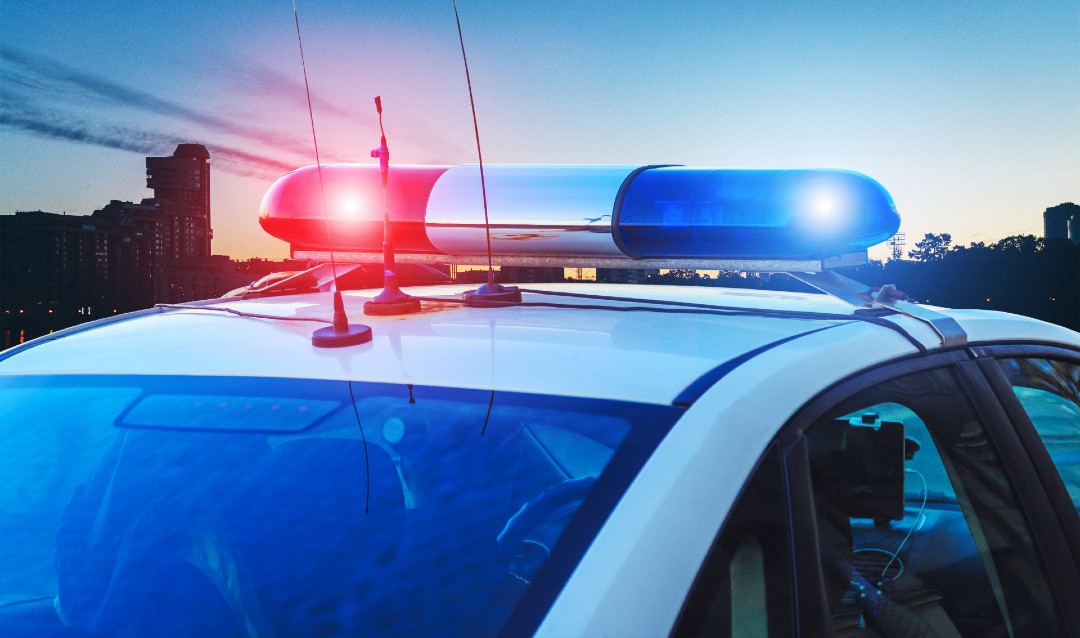 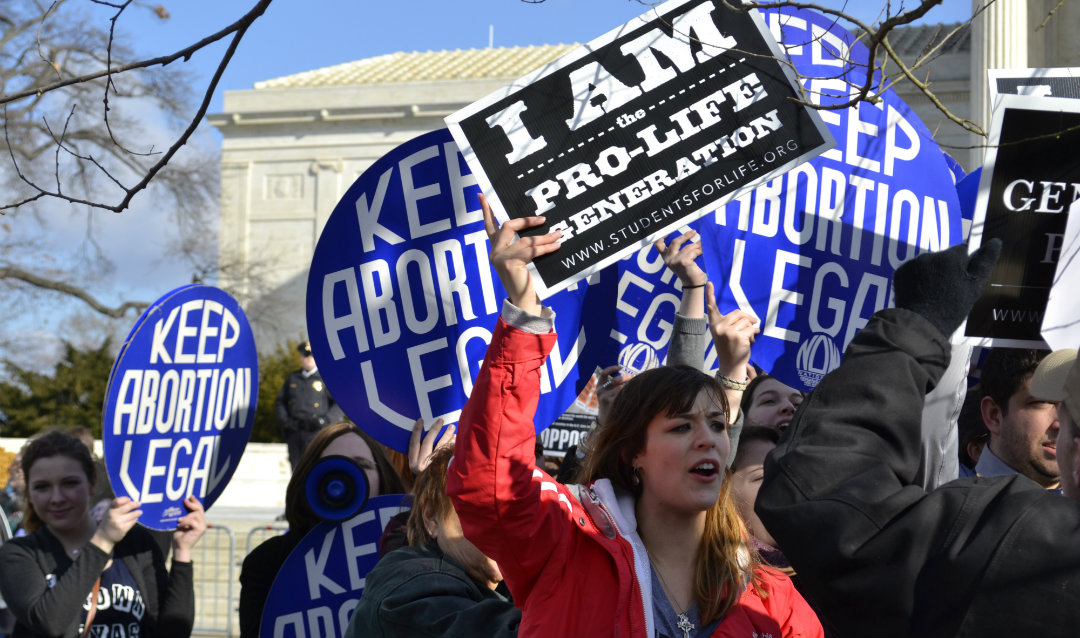