A changing landscape for the study of religion

Why should students take the humanities seriously?

The question is much on the minds of students and parents as the rising costs of higher education have caused many to question the financial and practical value of a liberal arts degree.

The question will be addressed by a noted scholar next week when the department of religion studies holds a two-day conference here titled “Collaborations: Directions in the Study of Religion.”

Russell T. McCutcheon, professor and department chair of religious studies at the University of Alabama at Tuscaloosa, will give the plenary address, titled “And That’s Why No One Takes the Humanities Seriously.”

McCutcheon, who will speak at 6 p.m. on Monday, Oct. 27, in the Scheler Room of Linderman Library, is renowned for his studies of the theory of religion, the history of religious scholarship and the uses of categories in defining religions. The author, coauthor or editor of a dozen books, he holds a Ph.D. from the University of Toronto.

The second day of the conference, which runs from 9 a.m. to 6 p.m. on Tuesday, Oct. 28, will feature panel discussions with a dozen scholars from the United States and Canada. Topics are “Tradition,” “The Past,” “Identity” and “Experience.” The discussions will examine how religion scholars deal with tradition, experience, origins and other popular topics of inquiry.

McCutcheon’s three-day stay at Lehigh is sponsored by the Alice Eckardt Visiting Scholar-in-Residence program, which is named for a professor emerita of religion studies and endowed by an anonymous donor.

The Eckardt program was established in 2012 and is being expanded this year, says Michael Raposa, department chair of religion studies at Lehigh, in part to examine changes that have occurred in the academic study of religion.

Much of the impetus for the new directions in religion scholarship, say Raposa and two other conference organizers, came from Alice Eckardt’s late husband, A. Roy Eckardt, who founded Lehigh’s religion studies department while teaching here from 1951 to 1982. Eckardt wrote 18 books and many articles on moral philosophy and the theology of politics, often in collaboration with his wife.

“In a sense, Roy Eckardt is the spark for this conference,” says Raposa. “Until the early decades of the 20th century, the study of religion at American universities was the study of what was called ‘Christian evidences.’ The goal of religion studies was to prepare young men for the ministry.

“Roy tried to bring the study of religion out of this seminary environment. In this, he was way ahead of his time.”

“Roy Eckardt helped to shape the contemporary understanding of religion in higher education,” says Chris Driscoll, visiting assistant professor of religion studies and of Africana studies. “In this conference, we’re trying to pay homage to Eckardt’s legacy while shaping our own identity as a department and examining the future of religion studies.”

McCutcheon, says Monica Miller, assistant professor of religion studies and also of Africana studies, has contributed to the shift in emphasis in religion scholarship.

“McCutcheon asks what it means to treat seriously the academic study of religion as a human science,” says Miller, who is the director of the Women, Gender, and Sexuality Studies program.

“He sees religion not as an ineffable inner impulse or as spirituality. Rather, he has tried to situate religion in the study of the humanities so that students can see religion as an ordinary and non-unique way to study identity, culture, history, historical contingency, politics and so on. He suggests that we need to retheorize not what religion is, but rather, how it comes to be and for what purposes and interests.”

McCutcheon’s books include The Sacred Is the Profane: The Political Nature of “Religion,” Failure and Nerve in the Academic Study of Religion, Religious Experience: A Reader and Religion and The Domestication of Dissent: Or, How to Live in a Less Than Perfect Nation.

His blogs can be found at http://rel.as.ua.edu/blog/. 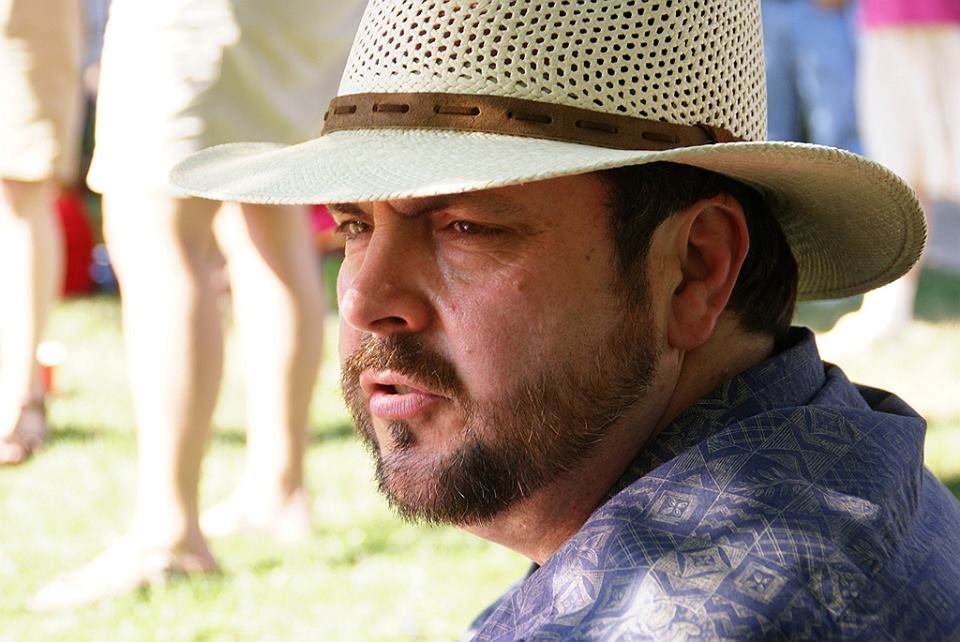 Russell T. McCutcheon, professor and department chair of religious studies at the University of Alabama at Tuscaloosa, will give the address, titled “And That’s Why No One Takes the Humanities Seriously.”