When is female leadership an advantage? 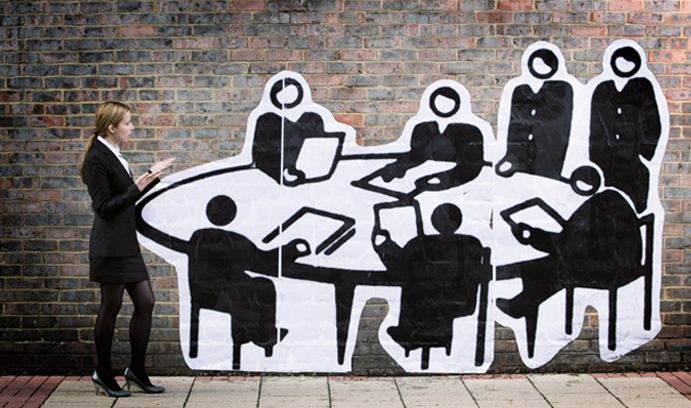 Corinne Post, an associate professor of management, examined the effect of women on boards and as team leaders.

At the start of the Great Recession that began in 2008 with the collapse of Lehman Brothers, some in the media speculated it would not have happened if the firm had been run by women and been more of a “Lehman Sisters,” as it were.

It was a notion that intrigued Corinne Post, an associate professor of management at Lehigh, who studies women in leadership positions. While having more women in leadership may seem the obviously right thing for companies to do, Post wondered if, in fact, it could be proven that women make better leaders. And if so, under what circumstances?

Her curiosity led her to pursue questions about the effect of women on boards and as team leaders.

“As a researcher, I’m always worried about blanket truths,” Post said. “It’s unlikely that women are always better leaders. My question was, in what type of contexts would they be more likely to make a positive difference? Are there certain qualities and characteristics” that make women better leaders?

Work in organizations has become increasingly “relational,” Post said, where collaboration and building trust and teamwork are important to getting a task successfully completed. Given the widespread assumption that women are more relationship-oriented than men, perhaps it is also the case that women are better at being leaders for teams with higher relational, or coordination needs , Post theorized.

So Post embarked on a study where she looked at 82 teams, representing more than 800 people, who worked at 29 leading research and development companies. The study was conducted in 2008 and 2010 and supported by part of a $265,000 National Science Foundation grant.

According to her research, women excel in unifying large teams – teams that consist of individuals from different departments with diverse specialties and teams whose members are spread out over a large geographic area.

Teams whose members come from a variety of departments and functions are notoriously difficult to work on, Post said. Employees from technical and creative sides, for example, might not understand the work of the other or they make erroneous assumptions.

“They may assume, ‘Oh, you’re just the marketing guy, just tell us what we need,’ ” she said.

The results also showed that women who led teams were better at building team cohesion, which may suffer because of turf wars between departments. And teams that were both large and geographically dispersed had more cohesion and engaged in more beneficial team interactions when they were led by women, as compared to similar teams led by men, according to the study.

“When you’re on a huge team, there’s a good chance people don’t speak up or are not heard. It can get really unwieldy,” she said. But Post conjectured that women may have better communication and coordination skills to work with large teams spread out over a distance.

Post’s work about women team leaders ties into her earlier research on women on corporate boards. Post and her collaborator Kris Byron, an associate professor of management at Syracuse University, conducted a meta-analysis, in which they gathered every study ever done on the topic of women and boards, from small firms to large firms, published and unpublished. They analyzed 140 studies that involved more than 90,000 firms in 35 countries on five continents.

The 140 studies were divided into two groups: one set was examined for accounting returns, profitability, or how well the company used assets to generate earnings; the other for performance as defined by the market or shareholders.

“We found across the board in all the studies, overall, firms that had more women on their boards tended to have higher accounting returns,” Post said.

In countries with a higher level of parity between the sexes, firms with more women on their boards enjoy rising share prices.

• In contrast, for firms located in countries with lower gender parity, a higher percentage of women on boards may hurt the share price.

Why the research matters:

When a team requires a lot of coordination—because of functional diversity, size and geographic dispersion— female leadership is an advantage. In such teams, women’s leadership seems to foster high-quality relationships, participation and learning among members – team dynamic that tend to facilitate high performance. 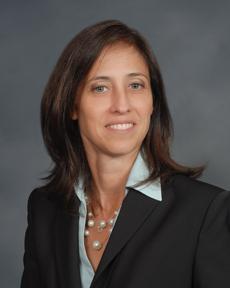 Corinne Post, an associate professor of management at Lehigh