Muslim engineer cited by Obama has enduring legacy at Lehigh

When he cited the achievements of America’s Muslim citizens in a speech earlier this month in Cairo, Egypt, President Barack Obama singled out one of the 20th century’s pre-eminent structural engineers, whose legacy lives on at Lehigh 27 years after his passing.

In his address, Obama listed Fazlur Rahman Khan, Malcolm X, Muhammad Ali and other scientists, politicians and athletes as American Muslims who had made significant contributions to the United States.

Khan, who merged engineering with aesthetics while designing the John Hancock Center, the Sears Tower and a host of other innovative structures, received an honorary doctorate of science degree from Lehigh in 1980.

Two years later, at the age of 52, Khan died while traveling in Saudi Arabia. Lehigh, led by the late Lynn Beedle, university distinguished professor of civil engineering, responded with a 20-year effort to raise funds to endow a faculty chair in Khan’s name.

In 2006, Dan M. Frangopol, an international expert in the design, monitoring and life-cycle analysis of structures, became the first Fazlur R. Khan Endowed Chair of Structural Engineering and Architecture at Lehigh.

One of Frangopol’s first acts following his appointment at Lehigh was to initiate and organize the Fazlur Rahman Khan Lecture Series, which in the past two years has brought nine of the world’s leading structural engineers and architects to Lehigh.

“Cities in the sky”

Born in 1929 in Bangladesh (then part of India), Khan received his bachelor’s degree from the University of Dhaka and two master’s degrees and a Ph.D. from the University of Illinois at Urbana-Champaign. He joined the Chicago-based international architectural and engineering firm of Skidmore, Owings & Merrill LLP (SOM), was named partner in 1966 and remained there until his death. Khan became an U.S. citizen in 1967.

Khan was widely credited with revolutionizing Chicago’s skyline with his engineering designs of the Sears Tower, once the world’s tallest building, and the Hancock Center, which, at 100 stories, is one of the world’s highest multi-use buildings.

The Hajj Terminal at King Abdul Aziz International Airport in Jeddah, Saudi Arabia, is considered one of Khan’s most impressive designs. It accommodates Muslims making the annual pilgrimage to Mecca in giant Teflon-coated tents that are suspended from high-strength cables. Openings at the tops of the tents direct hot desert air up and out of the tents, thus cooling the terminal.

Khan also designed the U.S. Air Force Academy in Colorado Springs, the Hubert H. Humphrey Metrodome in Minneapolis, and the Baxter Travenol Laboratories in Deerfield, Ill., whose roof is suspended from cables.

Mark Sarkisian, who earned an M.S. in structural engineering from Lehigh in 1985 and is now a partner with SOM, gave the premiere Khan Lecture in February 2007.
Sarkisian credited Khan with leading a renaissance in skyscraper construction by “tuning” buildings to the dynamic forces of gravity, wind and earthquake. Khan attained a mastery of structural engineering principles, Sarkisian said, while giving unprecedented freedom to the architects with whom he collaborated.

It was Khan, Sarkisian said, who showed engineers how to group beam-column frames into bundles, thereby strengthening a tower, reducing the amount of steel and concrete necessary to support it, and creating open space in a building’s interior. Khan also learned to offset the impact of wind by tapering tall buildings and fitting them with strategic indentations. And Khan helped introduce the use of huge, exposed, diagonal braces, for aesthetic purposes as well as structural support.

In short, Sarkisian said, Khan helped transform the urban environment by making it possible for people to live, work and dream in “cities in the sky.”

Engineering for the life cycle

Frangopol, who came to Lehigh from the University of Colorado at Boulder, studies life-cycle engineering, which optimizes the investment made in a structure or network of structures by considering the conflicting demands placed on them. It employs probability and statistics to account for the changes structures undergo during their lifetime.

“A structure should be planned and built for a life cycle of 50 to 100 years, or more,” he says. During this time, structures may be exposed to abnormal loads of different types, ranging from natural hazards, such as earthquakes, floods, and hurricanes, to man-made disasters, such as terrorist attacks, fires, or vehicular collisions. At the same, structural performance undergoes gradual deterioration due to material aging, harsh environmental conditions, and increasing loads.

“From the beginning, you should estimate how much money you need to spend to optimize the cost of maintaining and repairing structures over their lifetime.”

Frangopol is the founding editor of Structure and Infrastructure, an international peer-reviewed journal dedicated to advances in maintenance, management and life-cycle performance of a wide range of structures and infrastructures. He holds two honorary doctorates, has authored or co-authored more than 400 refereed publications, and is the editor or co-editor of more than 20 books. 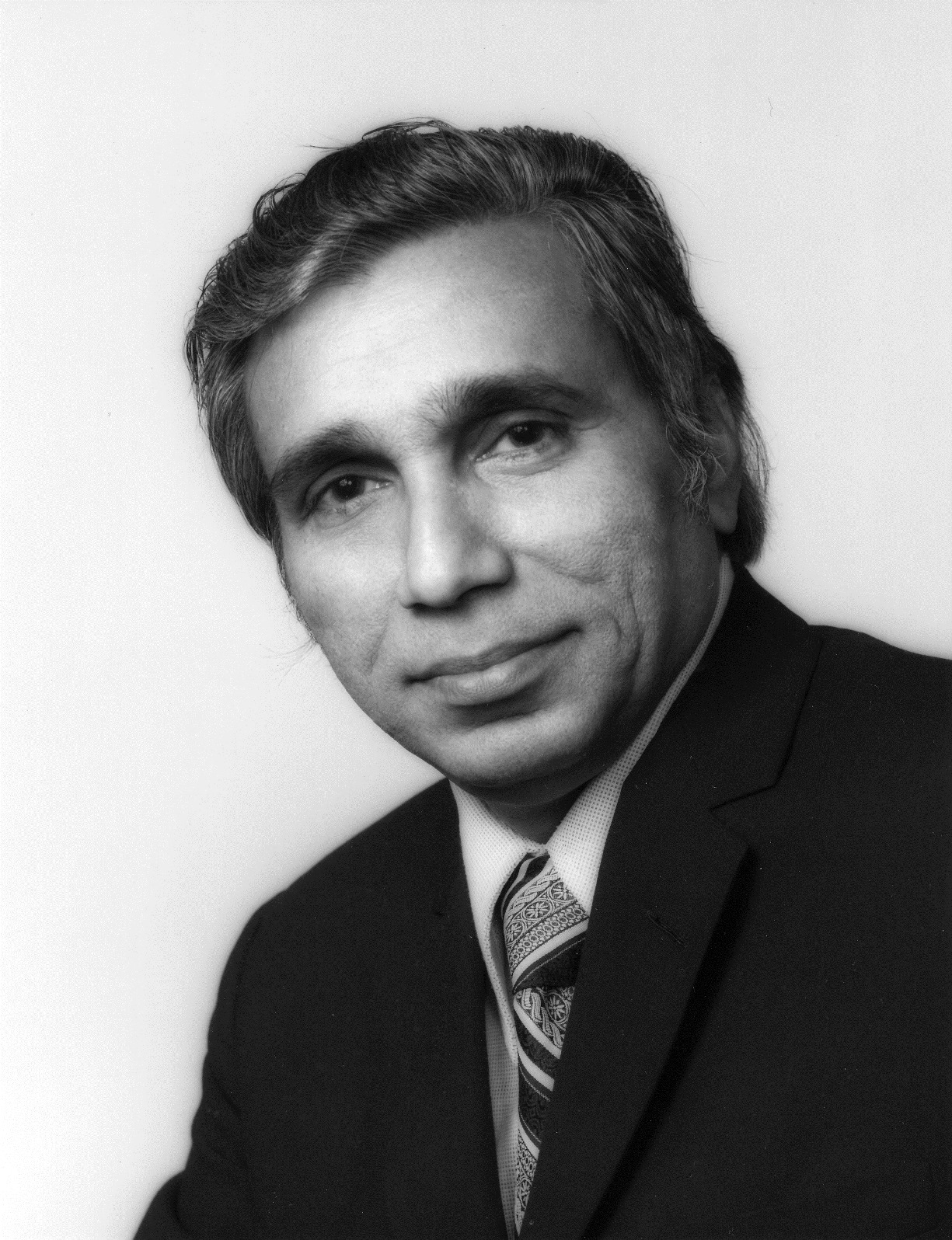 The legacy of Fazlur Rahman Khan, one of the 20th century’s preeminent structural engineers, lives on at Lehigh University, where a faculty chair and speaker series are endowed in his name. 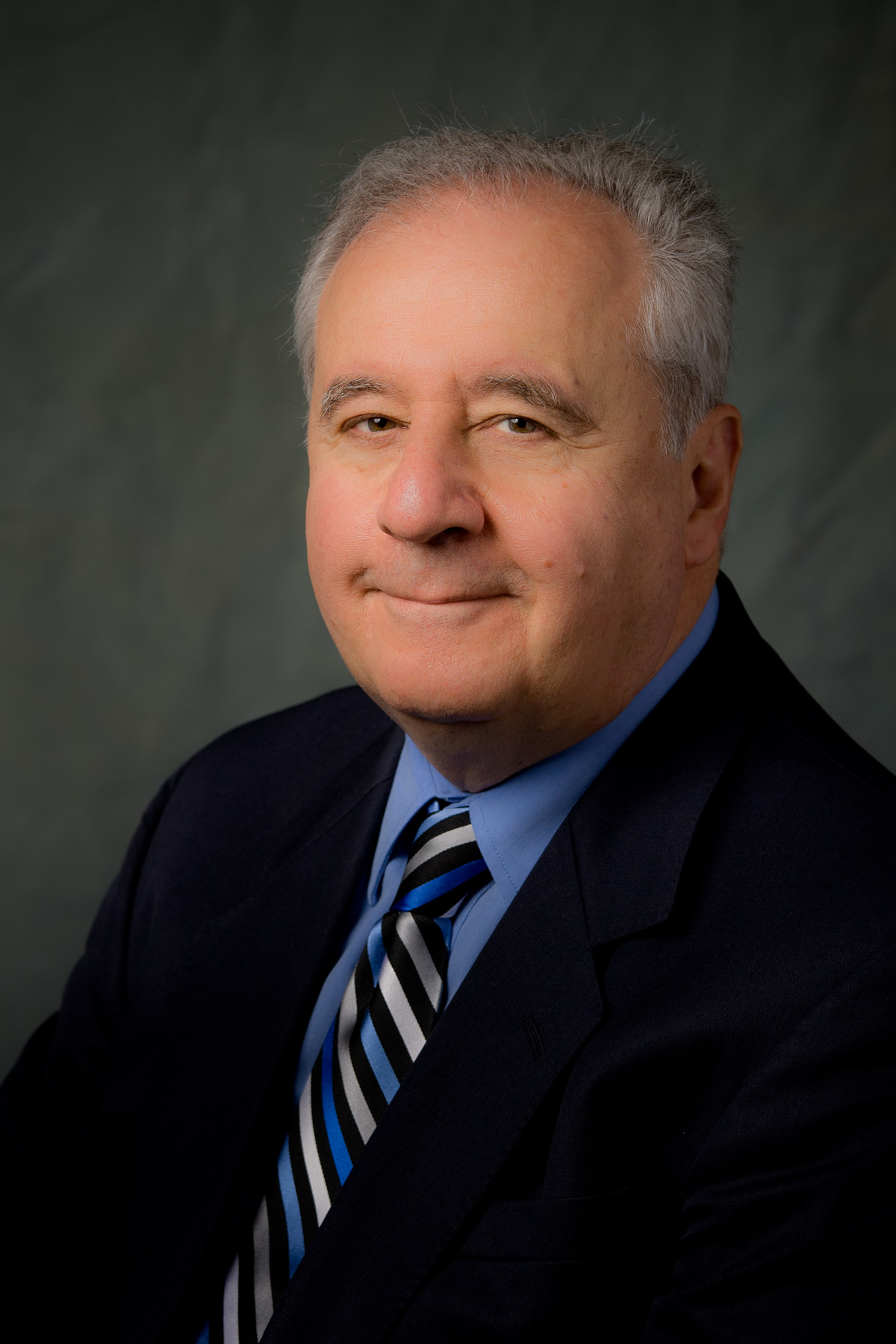 Dan Frangopol, who has won many honors for his work in lifecycle engineering, holds the Fazlur R. Khan Endowed Chair at Lehigh.