Luck of the Irish Spawns Research Collaboration During Pandemic 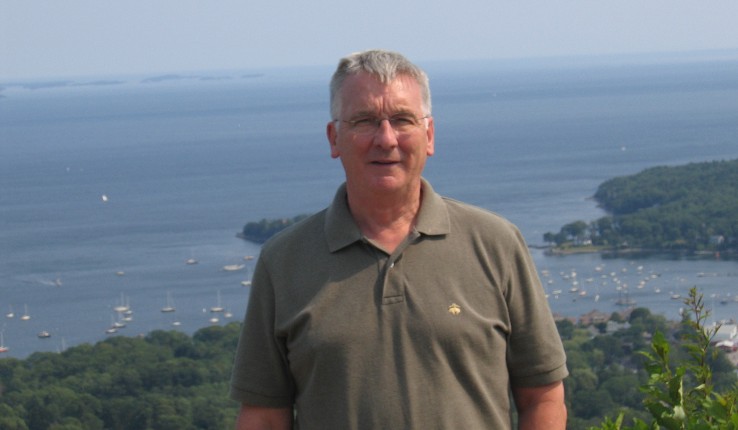 About a year ago, as COVID-19 began skulking its way across the globe, Vincent Munley, professor of economics at Lehigh Business, was visiting Dublin City University in Ireland to present the first of two seminars on his paper Determinants of Voter Participation and Vote Outcomes in Referenda to Amend the Irish Constitution: Preliminary Results.

The pandemic shut down his second presentation at the National University of Ireland at Galway, but his travels gave him the unexpected opportunity to collaborate with other researchers who were also taking a look at the country’s voter participation and electoral outcomes.

Munley’s connection with Ireland began in 1998 while visiting on an anniversary trip with his wife. His interest in the Constitution of Ireland, and voting in referenda to amend it, spans nearly as long. The subject first intrigued him academically while visiting the National University of Ireland, Galway. Munley was on sabbatical leave as a Fulbright Scholar in 2002 when the country was voting on a referendum to amend the Constitution allowing Ireland to ratify the European Union Nice Treaty.

Unlike the United States which has added only 27 amendments (10 of which comprise the Bill of Rights) to the Constitution in nearly 250 years, Ireland has added more than 30 since its 1937 Constitution. The frequency of proposed constitutional amendments going directly to a plebiscite in Ireland, Munley explains, is due to a simpler political process that puts proposed policy directly into the hands of the voters rather than consecutive session Congressional approval prior to ratification at the state level like in the United States.

“My research interest is largely in area of public choice, including what causes referendum outcomes,” explains Munley. He began his research by reconstructing constituencies (the equivalent of U.S. Congressional voting districts) for every five years that they were in place and then mapping Census of the Population demographic data to these constituencies. Munley then applied some basic rainfall data as an instrument to identify the independent impact of voter participation on referenda outcomes, a commonly used econometric technique.

On the way over to Ireland to present the paper, however, one of Munley’s colleagues mentioned that two fellows from Ireland’s Economic & Social Research Institute (ESRI), Abian Garcia Rodriguez in Spain and Paul Redmond in Dublin, had recently published a paper on rainfall and voter participation in Ireland elections that may be useful to his own research.

Munley immediately connected with Redmond, who then attended the seminar and agreed to meet at ESRI for further discussion. With the rainfall paper complete, Garcia Rodriguez and Redmond were moving on to a new project to examine the success of incumbents running for election in Ireland. “Initially, I thought they would give me their rainfall data and I would give them my census data, but it made more sense for us to work together to examine an even more comprehensive set of voter turnout and election outcome topics,” Munley says.

Munley, Garcia Rodriguez and Redmond currently expect two or three of their research projects to be submitted to academic journals for peer review and publication over the next year.

“Twenty years ago, we could never have done this type of collaboration without being in person. The global academic network is becoming much smaller and tighter, and we’re more aware of what’s happening in other countries,” Munley explains.

This is not the only time Munley has been able to take advantage of his academic home away from home to help expand Lehigh’s global footprint to Ireland.

From 2002 through 2018, he regularly spent summers abroad at the University of Ireland in Galway directing Lehigh students in one of the university’s many summer study abroad programs. Like most of Lehigh’s study abroad programs, the Lehigh in Ireland program is currently on hiatus due to the global pandemic but is scheduled to start again in summer 2022.

In addition, Munley has served two three-year stints as an extern examiner at National University of Ireland at Galway’s economics department, a role often held by academics in Ireland or the UK. As an examiner, Munley’s role is to provide reviews of curriculum, exam drafts and graded exams.

Munley notes that his international connection with Ireland is hardly unique for a faculty member in Lehigh’s College of Business.  Several faculty members across all the college’s departments have similar academic connections and research collaborations with colleagues at universities across the globe. “Research in business and economics has truly become an international, team-based enterprise and Lehigh is an active participant,” concludes Munley. 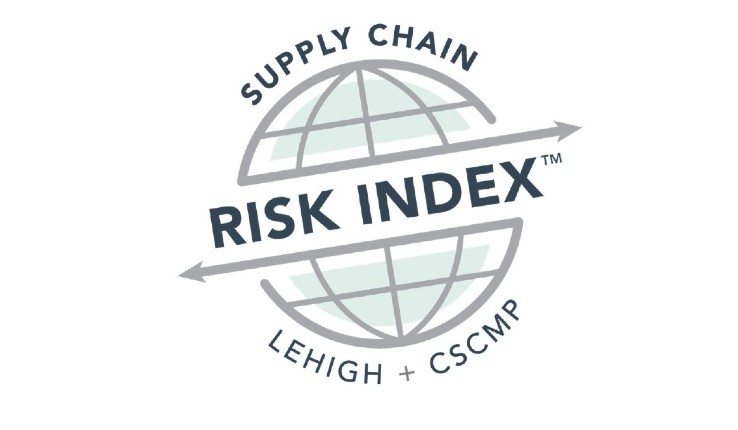 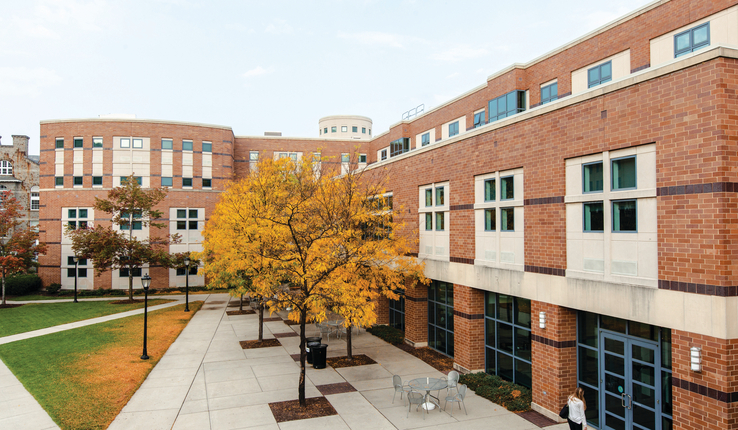 The Part-time, online program focuses on technology, leadership and relevance. 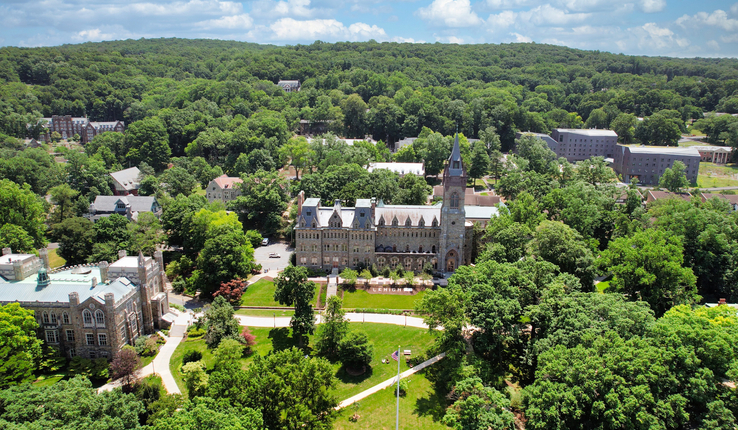