Ian Birky, director of Counseling and Psychological Services, has been named interim Vice Provost for Student Affairs, effective July 1. Birky succeeds John Smeaton, who is retiring after 32 years of service to Lehigh. The announcement of his appointment was made by University Provost Pat Farrell.

Birky has directed Counseling and Psychological Services at Lehigh for more than 25 years. During that time, he has conducted research and regularly taught courses in the department of psychology and in the counseling psychology doctoral program in the College of Education.

His nominators praised Birky as a “consummate professional, a creative and visionary thinker,” with a “rich mix of passion and sensitivity.” One described Birky as “one of the most creative, insightful, intelligent and thought-provoking people I have met.” Another said, “Birky is a kind, thoughtful, gentle, competitive, intelligent and challenging colleague—a great blessing in my life.”

Birky has received federal funding to conduct research into sport psychology, alcohol utilization and performance enhancement, and has worked as a sport psychologist with Lehigh’s sports teams and athletes. He presents the results of his research regularly at national and international conferences, and has also been recognized by his peers for his work in diversity and multicultural issues, group therapy, psychopharmacology utilization, and risk assessment and crisis management.

Birky helped found the Center for Collegiate Mental Health (CCMH), a national network of clinicians and researchers based at Penn State University that collects data on and assesses the mental health status of college students.

Before joining the staff at Lehigh, Birky completed a residency at the Yale University School of Medicine and served as the associate and interim director of Counseling and Psychological Services at Colgate University, where he also taught in the psychology department and conducted research in sport psychology.

Birky holds a bachelor’s degree in natural science from Goshen College and a Ph.D. in clinical psychology with specialization in diversity and multicultural issues from Oklahoma State University.

The search for a permanent Vice Provost for Student Affairs will continue into the fall 2016 semester with the goal of bringing finalists to campus next spring. Birky will serve in his interim role until a new vice provost assumes the position. 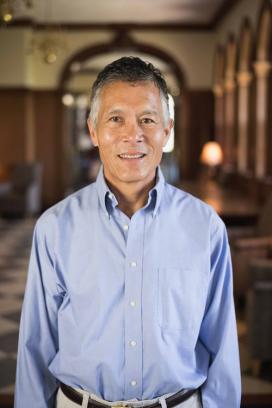 Ian Birky will begin his appointment as interim Vice Provost for Student Affairs on July 1. 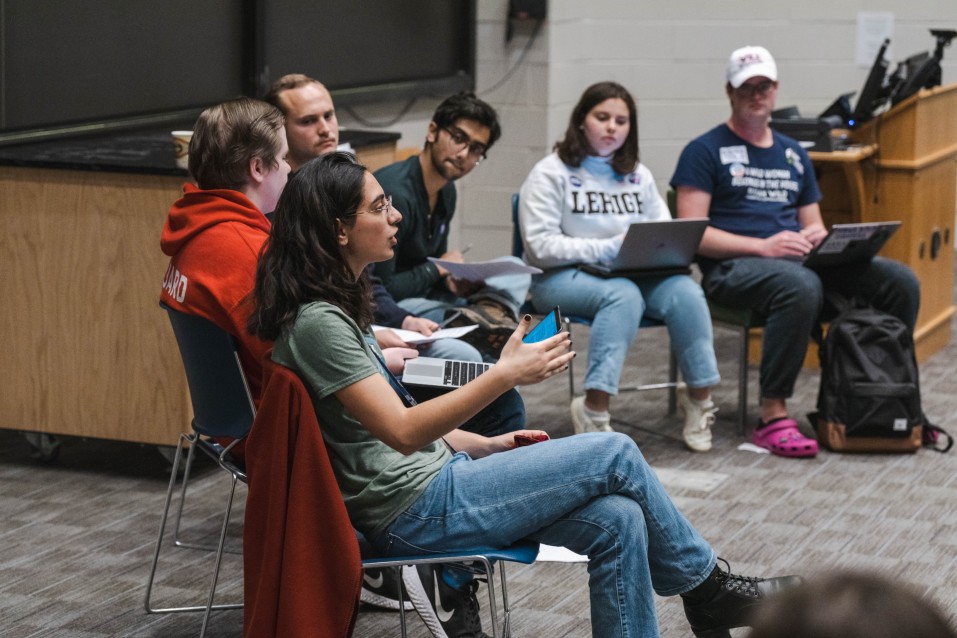